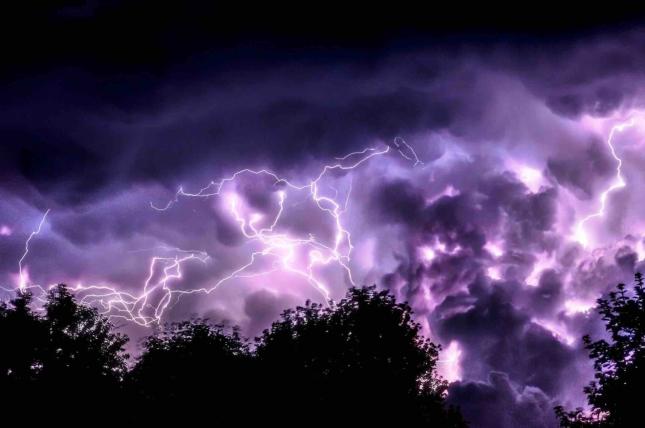 Oppenheimer increased their target price on shares of IGI Laboratories (NYSE:IG) from $11.00 to $13.00 in a research note issued on Thursday. The firm currently has an “outperform” rating on the stock. Oppenheimer’s price target suggests a potential upside of 17.97% from the company’s current price.

The presentation will be webcast and will be accessible online on the investors section of the Company's website at www.igilabs.com. A replay will be available for 90 days.

IGI Laboratories (NYSE:IG) has earned a consensus recommendation of “Buy” from the seven analysts that are currently covering the company, StockRatingsNetwork.com reports. Three investment analysts have rated the stock with a hold recommendation and four have issued a buy recommendation on the company. The average 12-month price target among brokers that have covered the stock in the last year is $31.95.
Melden

Craig Hallum restated their buy rating on shares of IGI Laboratories (NYSE:IG) in a report released on Monday. Craig Hallum currently has a $14.00 price objective on the stock.

Second Quarter and Full Year 2015 Updated Financial Guidance
•§Total revenues for the three months ended June 30, 2015 are still expected to be between $7.0 and $8.0 million. The Company expects sequential improvement quarter over quarter in total revenue for the remainder of the year, and therefore expects total revenue between $35.0 and $40.0 million for the year ended December 31, 2015.
•§Due to the effect of a price decline in one product in the second quarter of 2015, the Company expects gross margin in the second quarter to approximate 34% to 35%. The Company anticipates sequential improvement in gross margin quarter over quarter for the remainder of the year, and therefore expects gross margin of 43% to 50% for the year ended December 31, 2015.
•§The Company continues to expect to submit an additional four ANDAs before June 30, 2015, and intends to have submitted a total of 20 ANDAs by the end of 2015. In order to complete all of the development work required for the 2015 filings, the Company expects to spend between $13 and $14.5 million in research and development by the end of 2015.
•§As a result of the expected sequential increase in total revenue in the third and fourth quarter of 2015, the Company intends to return to a break-even operating margin in the fourth quarter of 2015.
IGI's President and Chief Executive Officer, Jason Grenfell-Gardner, stated, "We believe that 2015 is the year dedicated to building our foundation, focused on the advancement of our research and development pipeline. While our econazole product has been a significant part of our revenue in the last few quarters, the recent changes in the market for this product require us to issue adjusted guidance for 2015. We continue to monitor and evaluate the markets of all of our products to maintain our competitive positions. I believe we are well positioned to gain incremental market share in the coming periods."
"Our long-term strategy continues to focus on the creation of a diversified product portfolio, built through our in-house R&D group, as well as through inorganic business development opportunities – all aligned with our topical, injectable, complex and ophthalmic, or TICO, strategy. We continue to make good progress on the first few of the injectable and ophthalmic product projects that we acquired last year, as well as on our first 505(b)2 topical projects," Mr. Grenfell-Gardner continued. "As of today, our research and development team has twenty-four ANDAs pending with the FDA.  Based on March 2015 IMS Health data, the addressable market for our pipeline of twenty-four ANDAs, pending approval by the FDA, is estimated at $747 million.''
Mr. Grenfell-Gardner concluded, "We are now seeing an increased pace of communications from the FDA for our ANDA filings submitted after October 1, 2014. Therefore, we believe it is important to complete the projects already in progress for 2015, which will bring our total number of targeted ANDA filings for the year to at least twenty. Even with a planned spend on research and development of up to $14.5 million for 2015, which is more than double our R&D investment in 2014, we expect that we would still return to a break-even operating margin by the fourth quarter of this year."

Jason Grenfell-Gardner, President and CEO of the Company, commented, "Our team continues to execute on the targets we have established for 2015 submissions.  We believe our current pipeline of twenty-six submissions, exclusive of our four partnered submissions, pending approval by the FDA now has a combined addressable market of over $841 million based on April 2015 data from IMS Health."

Jason Grenfell-Gardner, President and CEO of the Company, commented, "We believe our current pipeline of twenty-seven submissions, exclusive of our four partnered submissions, pending approval by the FDA now has a combined addressable market of over $939 million based on May 2015 data from IMS Health.  We still expect to submit a total of 20 ANDAs in 2015."
Melden