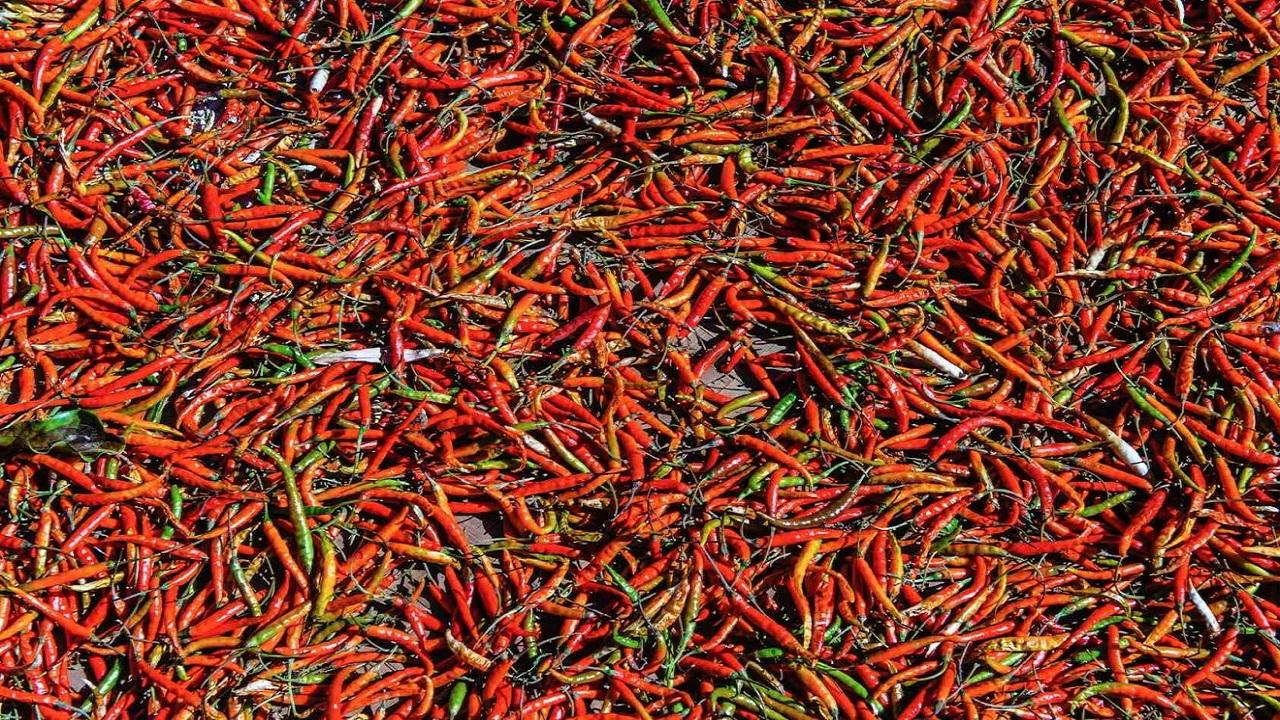 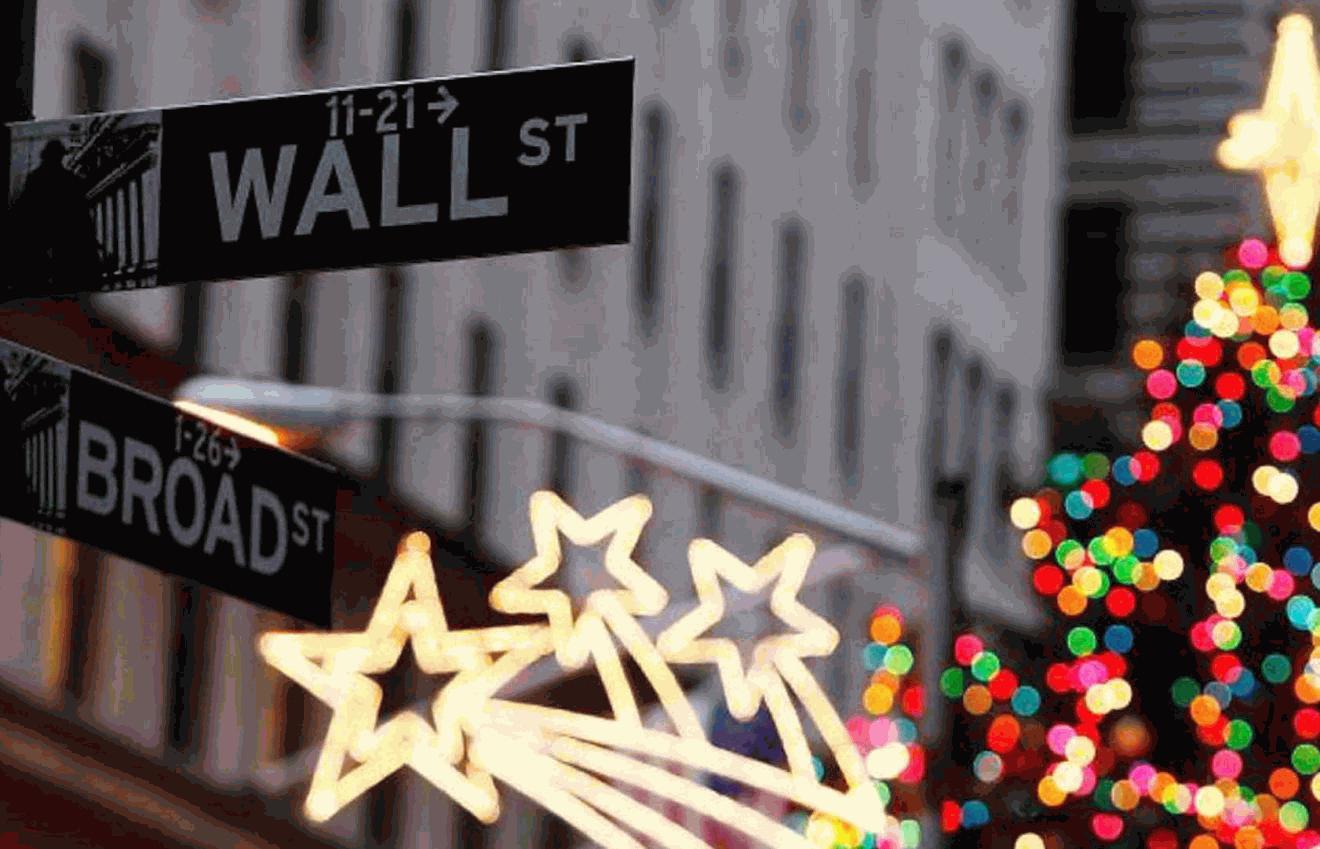 The company said the figure was before discontinued operations and restructuring costs from planned disposal of assets in Romania. Taking that into account, the bank reported a 15.3-million-euro loss for the third quarter of the year.

Nonperforming loans stood at 35.2 percent of its book at the end of September.

Moody’s argues that Eurobank’s increased targets for a bigger reduction in its nonperforming exposures is credit positive.

“The lower level of NPEs, which we believe the bank can achieve, is credit positive because it will reduce the bank’s downside risks on solvency and intensifies its efforts to normalise its balance sheet through further asset quality improvements and rationalisation through loan sales and liquidations,” says.

Moody’s expects Eurobank to marginally outperform its targets for 2017 owing to the sale of a 1.5 billion euros portfolio of nonperforming unsecured consumer loans in October 2017 to Intrum Justitia AB (Ba2 positive), a leading European debt purchaser.

“The transaction reduced the bank’s on-balance-sheet reported stock of NPEs by around €620 million without affecting its income statement or regulatory capital. It also provides an opportunity for the bank to earn fees through its NPE servicer subsidiary,” Moody’s says.

Eurobank aims for a similar transaction in 2018 to reduce its NPE balance, while improvement in the country’s economic conditions will enable further loan curing through restructurings, Moody’s reckons.

Eurobank Ergasias S.A. informs the investment community that the announcement for the FY 2017 Results will take place on Monday, 12th March 2018 after the close of trading on the ATHEX.

On the same day a conference call for the presentation and discussion of results is scheduled to follow at 18:00 Greek time.