‘The situation has deteriorated.’ Deutsche Bank forecasts deeper Europe recession amid a war-fueled energy crisis: Hopes for a “mild recession” in Europe this winter have been abandoned by Deutsche Bank strategists, who have dramatically slashed their 2023 growth forecasts. The bank now expects EU-area growth to decline 2.2% in 2023, from a previous forecast for a 0.3% decline. Such a peak-to-trough decline would be 50% bigger than that of the euro crisis
www.marketwatch.com/story/...fueled-energy-crisis-11663763905
Moving into recession: In a “tap remains turned off” scenario, we expect a rationing of gas leading to a GDP slump between 5% and 6% in 2023.
www.dbresearch.com/PROD/RPS_EN-PROD/PROD0000000000523840.PDF
The bond market is in the middle of its worst decline since 1949, BofA says: "Bond crash in recent weeks means highs in credit spreads, lows in stocks are not yet in," BofA's Michael Hartnett said.
markets.businessinsider.com/news/bonds/...owded-trades-2022-9

When the shit hits the fan 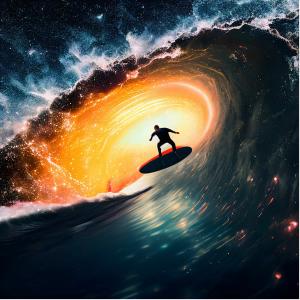