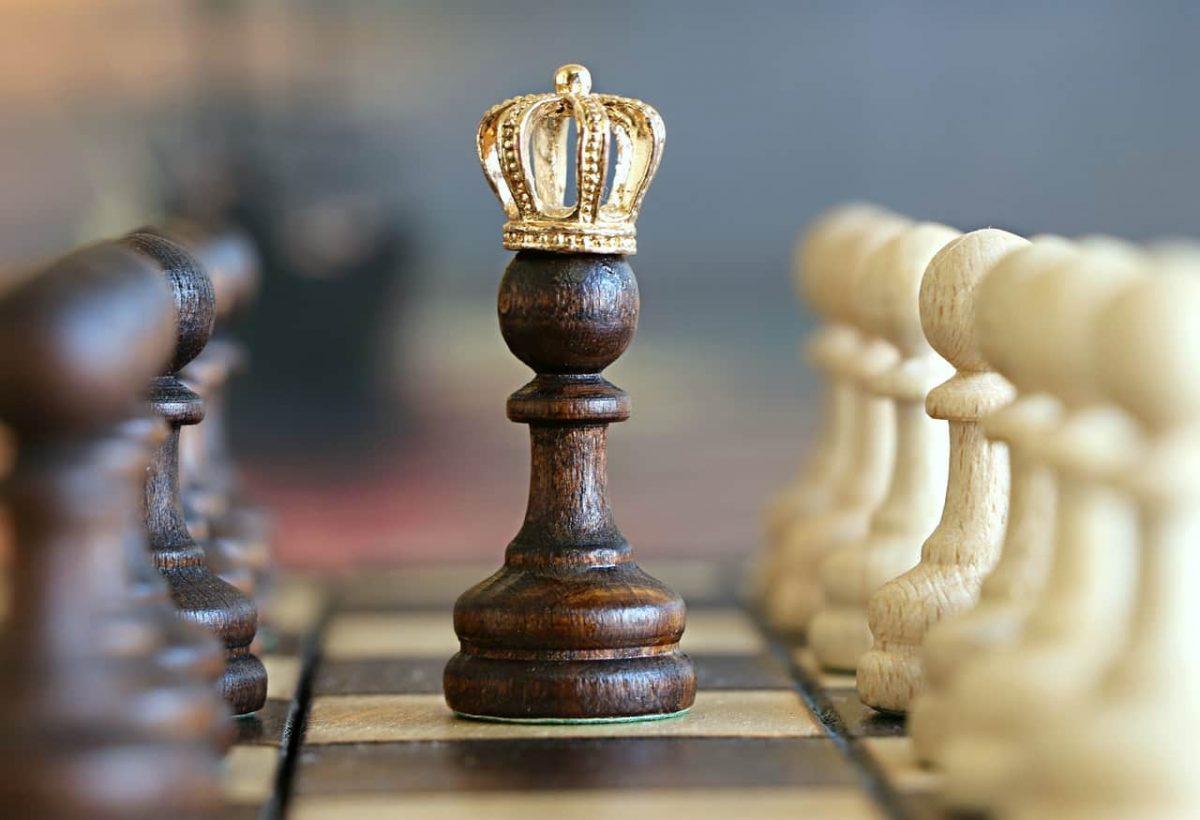 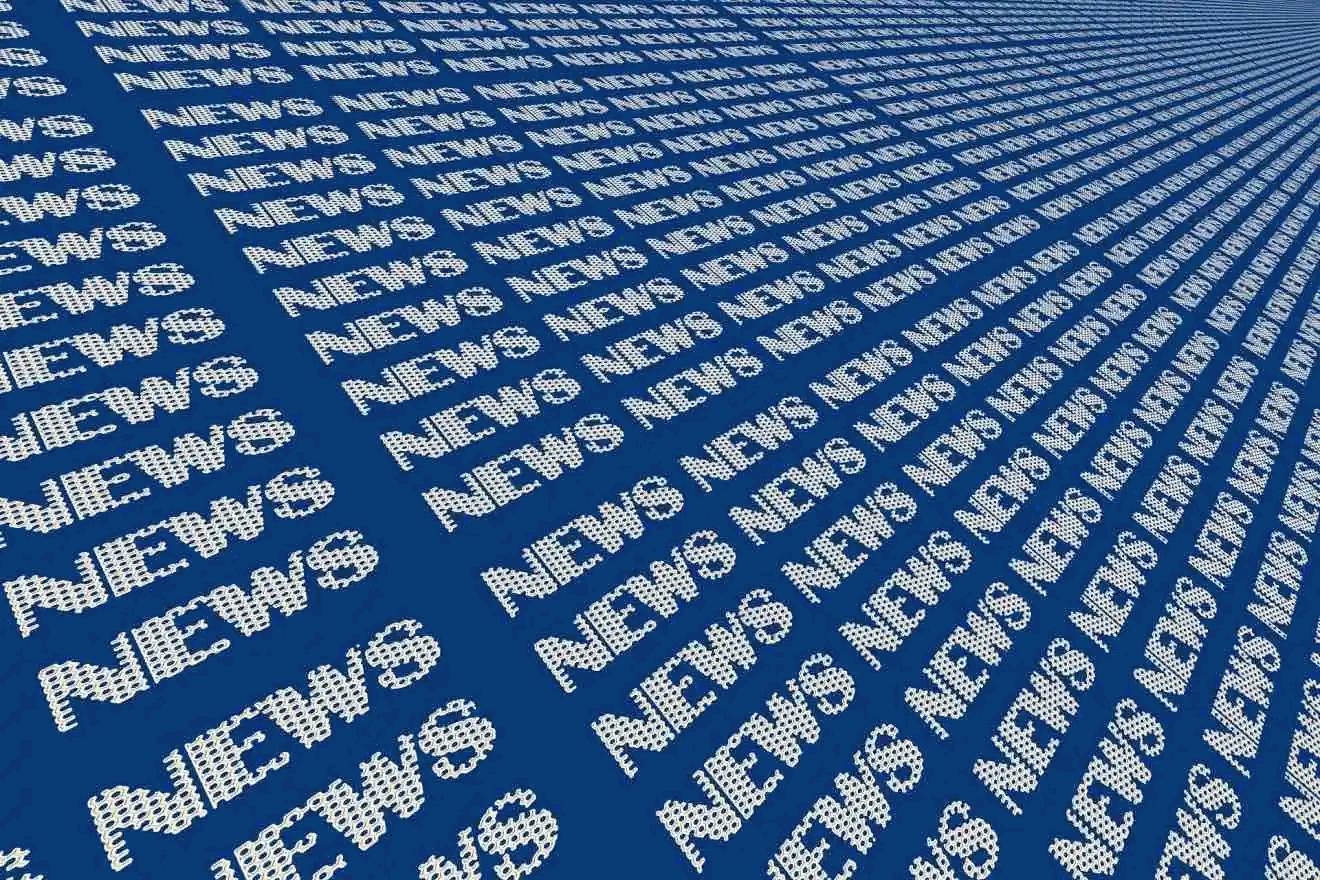 French company VINCI SA will acquire most of Kontron's Eastern European IT Services business with € 337m sales / 37.4m (reported) EBITDA for approx. € 385m or c. 10x EBITDA in an all-cash deal, which includes c. € 15m of net cash. It is a bolt-on deal for VINCI, which owns Axians, a pan-European IT Service company with € 2.8bn in sales. The deal is still pending regulatory approval and should close by January 2023 at the latest. Kontron is set to receive € 340m at closing, while € 60m will be held in an escrow account until June 2024 for possible contingent liabilities (e.g. taxes). Management expects to receive at least 99% of the total purchase price. VINCI did not buy all of IT Services in the deal. Kontron will keep the subsidiaries in Austria, Hungary and Romania, which is unexpected. Put simply, Kontron sold 75% of what we expected it to sell. Two reasons: (I) The carve-out process of the Austrian entity was complex and there were concerns that tax loss carry forwards (€ 60-70m) may be lost; (II) Romania and Hungary are relatively low-margin entities (c. 5% EBITDA margin), thus lacking appeal to VINCI. The divested IT Services parts operate at c. 10% EBITDA. Note that VINCI decided to buy the lambasted Moldovan entity, which is positive news. In total, c. € 228m revenue and € 12m EBITDA will stay with Kontron.
Management provided an adjusted FY'22E guidance for the "new" Kontron post-divestment of € 1.12bn sales and € 112m EBITDA (prior: € 1.5bn / 150m). It also released a bottom-line outlook for the first time, expecting to achieve more than € 56m of net income for the current fiscal year, excluding any divestment gain. This would be up yoy thanks to much reduced amortisation. Gross cash should reach € 600m post divestment, while net cash is seen at c. € 300m. As a result, the "new" Kontron should trade on less than 7x EBITDA '22E, which looks attractive, considering that the less appealing IT Services business was sold for c. 10x in a challenging market environment.

What to do with the cash? We expect Kontron to (I) launch a 10% share buyback program and pay a higher dividend (€ 150m cash usage) as well as (III) engage in M&A for c. € 250m. It has two high-margin IoT targets on the shortlist for this year and expects to close at least one "game changing" technology deal in 2023. Even with these cash drains, management expects to hold more than € 300m of gross cash at the end of 2023.

Upcoming newsflow: management will present the new Kontron at a Capital Markets
Day at the end of August. Expect grosso tec AG to re-engage in share purchases now
that all material information has been disclosed. The insider-owned vehicle should have
firepower to buy another 4-5% of outstanding shares (eHAIB). Reiterate BUY with a
€ 27.00 PT (DCF): we will adjust figures post regulatory approval. 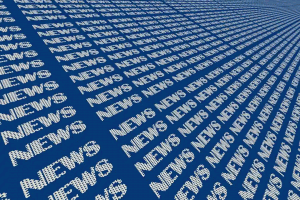