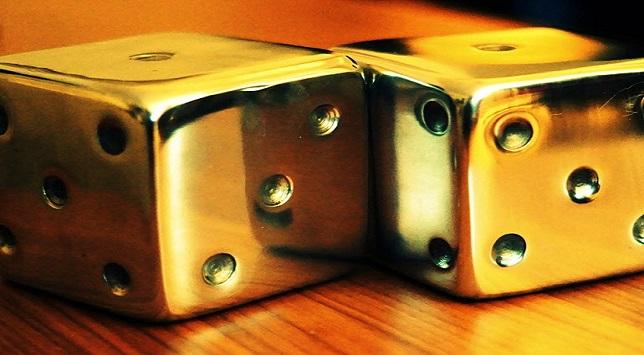 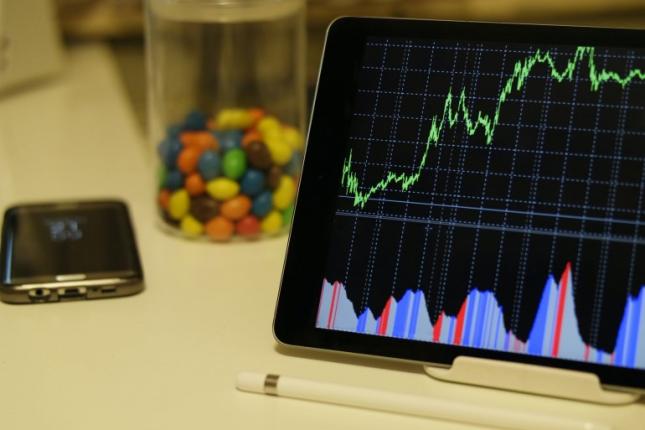 For fiscal full-year 2019, the company expects to report year-over-year growth in net revenue of approximately 547 per cent to about $80.4-million, as well as positive adjusted EBITDA (earnings before interest, taxes, depreciation and amortization) for the year. Net revenue (after excise taxes) for the fourth quarter of 2019 is expected to be approximately $16.3-million, which reflects about $20.0-million of shipments in the quarter and about $3.7-million in provisions for product returns and pricing adjustments. Lower fourth quarter 2019 net revenue (compared with third quarter net revenue of approximately $24.8-million) and about $1.6-million of packaging and inventory adjustments (charged to cost of sales) in the quarter are expected to contribute to negative adjusted EBITDA for the fourth quarter of 2019.
For the fourth quarter of 2019, the company also expects to report sequential improvement in the cost of cultivation per gram and overall harvested volume, as its yield per plant returned to normalized levels following a temporary decline in the third quarter of fiscal 2019. As first discussed in its third quarter earnings report, the cannabinoid content in Organigram's harvested flower and sweet leaf has continued to reach all-time highs, and the company has identified what it views as an optimal balance of high yields and high cannabinoid content.

"While Q4 2019 did not meet our overall expectations, we have not only emerged as one of the national leaders in the industry, with significant growth expected in net revenue and strong market share, we expect to report positive adjusted EBITDA for the year," said Greg Engel, chief executive officer. "And we remain relentlessly focused on running a profitable business which earns attractive returns on investment for our shareholders over the near and long term. We are encouraged by Ontario's recent announcement to expand the retail network and believe this should be an important catalyst to drive further growth for us and the industry as a whole."

The lack of a sufficient retail network and slower-than-expected store openings in Ontario continued to impact sales in the fourth quarter of 2019 and were further exacerbated by increased industry supply. The majority of the product returns and price adjustments (of about $3.7-million) were largely due to returns and price adjustments for two slower-selling SKUs (stock-keeping units) sold to the Ontario Cannabis Store (OCS), comprising a bespoke order of lower-THC (tetrahydrocannabinol) dried flower, which was intended to fulfill a supply gap in the market earlier this year, and THC oil, which has seen less-than-anticipated demand in the adult-use recreational market.

Organigram has and continues to build excised finished product across a variety of SKUs and is ready to onboard the addition of the second wave of Ontario retail licensed lottery winners (both traditional and first nations licences granted or available). These stores should triple the existing retail network currently available in Ontario. The first few of these new stores are expected to open shortly.

Organigram believes market share is an important indication of success for a licensed producer (LP), as sell through to end-consumers is a strong predictor of long-term sustainable revenue. This is particularly relevant for LPs with strong distribution like Organigram, which has sales in all 10 Canadian provinces.

The company receives market share results from some Canadian provinces. Based on this information and other data points that are accessible to the company, Organigram believes that it has an enviable market share in the national adult-use recreational market. In Ontario, Organigram continues to be one of the major players in this market. On the first anniversary of adult-use recreational legalization, the company noted that the OCS reported that its Edison brand had the top three selling prerolls in the province, with its City Lights, Rio Bravo and Casablanca strains taking the top three positions, respectively. In addition, Rio Bravo and Casablanca were highlighted as two of the top five strains ordered on the OCS website.

"Since we were one of the first success stories following legalization, we had early visibility of product sell through. As such, we are already well under way in aligning our strategy and production mix to emerging consumer preferences," said Mr. Engel. "We have also piloted limited-time offers of other strains. Two in particular have been met with exceptional customer feedback, Edison Limelight (sativa) and Edison El Dorado (hybrid), and as such, we are incorporating these new strains into our core offerings."

The company believes that it has sufficient liquidity and capital to finance operations and complete the expansion of its Moncton campus.

As at the end of the fourth quarter of 2019, the company expects to report about $47.9-million in cash and short-term investments and about $49.6-million in current and long-term debt, which primarily represents the carrying value of its term loan. Subsequent to the fourth quarter of 2019, an additional $15.0-million was drawn on its term loan, leaving about $50.0-million in available capacity of the total term loan of $115.0-million. The company also has a revolver of up to $25.0-million available to be drawn against specified receivables.

At this point in the first quarter of fiscal 2020 (ending Nov. 30, 2019), the company has shipped more sales compared with the same point in the fourth quarter of 2019. The company believes it is neither possible nor prudent to provide any further guidance given the dynamic forces and uncertainty in the industry today.

Beyond the first quarter of fiscal 2020, the company remains on track to launch vape pens in mid-December followed by cannabis-infused chocolate products in calendar first quarter 2020, and now expects its shelf-stable, water-compatible, flavourless nano-emulsion powdered beverage product in calendar second quarter 2020 based on expected licensing for the production area and equipment delivery and commissioning schedules. Organigram submitted new product notifications to Health Canada for a vape pen portfolio and cannabis-infused chocolates last month.

The company also received its research and development licence from Health Canada last month to conduct further in-house research, including taste testing, to strive for the optimal consumer experience.

The preliminary estimated financial results and other data for the three months and fiscal year ended Aug. 31, 2019, set forth above are unaudited and are subject to the completion of the company's financial closing procedures. These data have been prepared by, and are the responsibility of, the company's management. Organigram's independent registered public accounting firm, Deloitte LLP, is in the process of performing year-end audit procedures with respect to the accompanying preliminary financial results and other data, and accordingly does not express an opinion or any other form of assurance with respect thereto. The company currently expects that its final results of operations and other data will be consistent with the estimates set forth above, but such estimates are preliminary and Organigram's actual results of operations and other data could differ materially from these estimates, due to the completion of its fiscal year-end audit procedures, final adjustments, and other developments that may arise between now and the time such annual audited consolidated financial statements for the year ended Aug. 31, 2019, are released.

The company is scheduled to report its fourth quarter and full-year earnings results for its fiscal year ended Aug. 31, 2019, on Monday, Nov. 25, 2019, before market open. The company will host a conference call to discuss its results:

Beast from the East :) 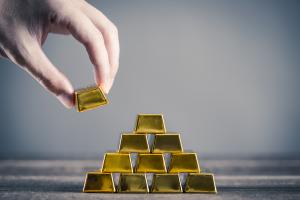