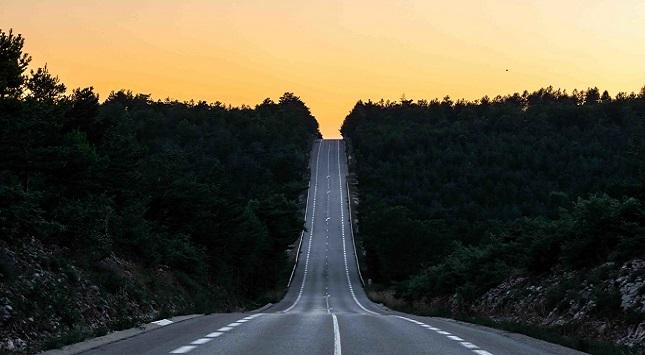 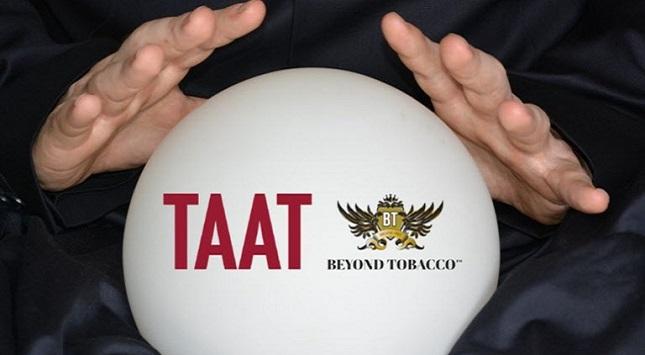 Executive Chairman Jon Cohen of BioReference Laboratories, owned by Opko Health (NASDAQ:OPK), on CNBC's Mad Money confirmed "for the first time on broadcast" that the co. has the NFL contract , and will test all 32 teams.

In a question about whether there will be a NFL season, the Executive Chairman said he couldn't comment.

The news comes just hours after the co. confirmed it received the contract for surge testing for the CDC, after which shares popped, ending the day higher by nearly 8%.

In July, BioReference landed a contract with the NFL to test all 32 teams for COVID-19 as the season kicks off this August. The company will also be responsible for testing all of the NBA's players, referees, teams, and league staff for the deadly virus.

If that wasn't enough, BioReference has also signed a contract with the U.S. Centers for Disease Control and Prevention (CDC) to supply the organization with an indefinite supply of COVID-19 commercial tests for the coronavirus emergency response.

Even before the coronavirus, BioReference had a solid reputation stemming from its multiple testing contracts with federal, state, and local governments. As of now, BioReference is seeing up to 40,000 requisitions per day, with 11 million patients being administered its tests every year. The company also has the capacity to administer up to 50,000 COVID-19 pathogen tests per day and 400,000 COVID-19 antibody tests per day. BioReference accounts for 70% of Opko Health's revenue.

Solid pipeline
The company's leading drug candidate is Somatrogon, a once-weekly hormone replacement therapy designed to induce growth in height. In phase 3 clinical studies partnered with Pfizer (NYSE:PFE), Somatrogon was able to beat the efficacy of the current standard-of-care drug, Genotropin. If Somatrogon replaces Genotropin, it will be able to capture a $498 million market based on Genotropin's 2019 sales. The company plans to file a Biologic License Application (BLA) for Somatrogon's approval with the U.S. Food and Drug Administration (FDA) later this year.

Momentum from existing products
Another drug in Opko Health's repertoire that's performing quite well is Rayaldee. Rayaldee is the only approved treatment for a thyroid disorder in patients with chronic kidney disease. In the first quarter of 2020, the drug's prescription count grew by a staggering 78% compared with the same period last year, bringing in $9.9 million in revenue.

Last year, the drug saw over 50,000 prescriptions in the U.S., and its sales will likely see continued momentum as it enters international markets. Opko Health has signed milestone agreements with distribution partners in Japan and Germany amounting to $949 million, with double-digit percentage royalties on sales of Rayaldee.

What's the verdict?
Currently, Opko Health has $45.2 million in cash and investments, coupled with $213.8 million in convertible notes, making its debt levels somewhat manageable. That said, the company's financials do not look great at first glance. Opko Health's revenue decreased from $222.5 million in Q1 2019 to $211.4 million in Q1 2020. Its net loss did narrow to $59.1 million in the most recent quarter from $80.7 million during the same period last year.
Melden

of the National Football League season on Thursday is a milestone for Opko Health Inc., the diagnostics company that has improbably found itself at the center of the U.S.’s bid to safely resume professional sports.
Investors will be watching to see how Opko’s BioReference Laboratories handles the task of testing players and personnel as teams begin to travel and competition starts. The company has already helped Major League Soccer and the National Basketball Association resume play earlier this year.
Shares of Opko, which acquired BioReference in 2015 for US$1.3 billion, surged to a two-year high in July after disclosing that it would handle testing for the NFL’s 32 teams. The stock reversed course just weeks later amid competitive concerns and a wave of false positive tests that forced the league to adjust its protocols to require repeat testing to confirm positive results in players or coaches.
“I was a little bit surprised initially” about the NFL deal, Jefferies analyst Maury Raycroft said in a telephone interview. “But to Opko’s credit they do have the infrastructure to do the testing.”
Players and team staff are tested on a daily basis, except for game day as their eligibility to play will be confirmed the day before. In the week ended Sept. 5, the NFL said 44,510 tests were administered to a total of 8,349 players and team personnel.
Contamination at a laboratory in New Jersey led to 77 false positive tests on multiple teams last month. Raycroft said BioReference could come under a cloud if it sees more problems.
The third-largest commercial lab in the country, BioReference was one of 60 testing providers the NFL contacted. A key selling point for the league was BioReference’s scale and ability to offer capacity that would not be a drain on national testing needs, Chris Halpin, the NFL’s chief strategy and growth officer, said by telephone.
“We quickly honed in on needing a managed service,” Halpin said. The league wanted a COVID-19 testing option that would enable all teams to go through the same platform.
All of the potential partners were “overall in the same ballpark” when it came to price, Halpin said. The lead up to the deal took more than a month, Halpin said. BioReference’s work with MLS and the NBA didn’t play into the decision, the company and the NFL said.
“We were having discussions with all of them essentially at the same time,” Jon Cohen, executive chairman of BioReference Laboratories, said in an interview. Neither the company nor the league shared details on the financials of the deal, though Cohen said the NFL accounts for a “very, very small” portion of the fifty to sixty thousand tests the company processes on a nightly basis.
The NFL season starts Thursday as the defending Super Bowl Champion Kansas City Chiefs host the Houston Texans.
A successful return to sports could mark a turning point for Opko investors. The company is expected to report record revenue this quarter, according to analyst estimates.
At the same time, bets against the stock are near the highest level in at least a year with about a third of the available shares sold short, data compiled by financial analytics firm S3 Partners show.
The company and its largest shareholder, billionaire Chairman and Chief Executive Officer Phillip Frost, agreed to pay US$16.5 million in June to settle a securities fraud class action alleging that the pair manipulated prices of developing health companies in which Opko had stakes in. In December 2018 Frost agreed to pay more than US$5 million to settle a complaint from the U.S. Securities and Exchange Commission about driving up the price of penny stocks.
While four of the five analysts tracked by Bloomberg recommend buying shares, modeling expectations for the company has been tough given its diverse nature. The diagnostics business has kept it in the public eye over the last few months, but many analysts have been more focused on the company’s drug portfolio.
“Six months ago the focus was primarily on the pediatric growth hormone therapeutic, and now it’s shifted and is primarily focused on COVID-19 testing,” Jefferies’s Raycroft said.

so, offenbar wieder in der Spur... 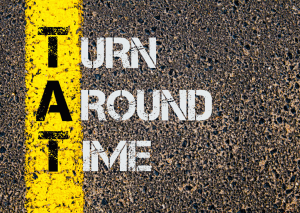