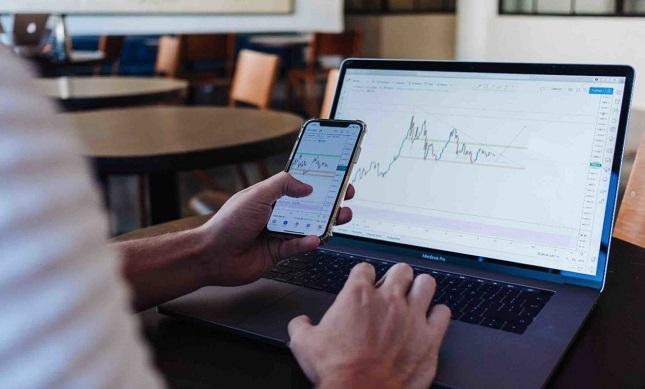 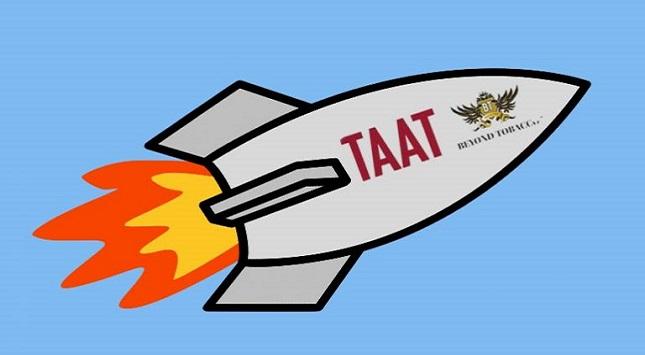 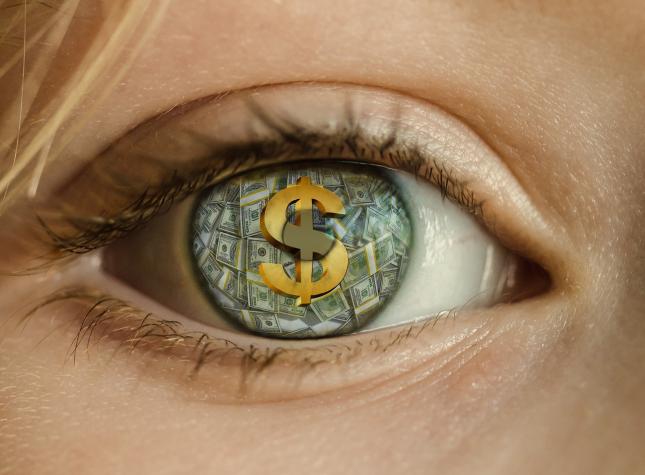 * To initiate rolling NDA submission in the next 30 days

BANGALORE, April 21 (Reuters) - Delcath Systems Inc (DCTH.O) said a late-stage study of its experimental anti-cancer technology met the main trial goal of showing the cancer slowed its progression in the liver of patients with melanoma metastasizing to liver.

The company expects to initiate its rolling new drug application submission to the U.S. health regulator within the next 30 days.

On a conference call with analysts, Chief Executive Eamonn Hobbs said the company expects to complete the regulatory submission by September and sees a launch by mid-2010.

At a price of $20,000 per system, the company sees a U.S. market of about $745 million for the PHP system in melanoma metastasizing to the liver.

Wedbush Securities analyst Gregory Wade said he was expecting the company to post positive results, and the data looked even better with patients on the best alternative care arm experiencing a really fast progression of the disease.
On the call, the company said it was expecting the best alternative care arm to show progression-free survival of around 4 months, but it only showed survival of around 2 months, while the PHP arm showed an expected progression-free survival of 7 months.

Statistical analysis of the trial data showed that PHP patients had a statistically significant longer median hepatic progression-free survival of 214 days compared with 70 days in the best alternative care arm, the company said in a statement.

"This certainly puts them on a good start," Craig-Hallum Capital analyst Brooks West said referring to the company's chance of getting a regulatory approval given the fact that the trial was run according to a special protocol assessment.

The special protocol assessment provides a company with a written agreement that the design and analysis of the trial are adequate to support a marketing application submission with the U.S. health regulators.

Delcath's PHP system helps to deliver significantly high doses of chemotherapy drugs to the liver without exposing the patient's entire body to the high toxicity levels of chemotherapy.

The company said overall survival is a part of the secondary goals of the trial and would be presented in detail at the annual meeting of the American Society of Clinical Oncology on June 5.

Shares of the company were up 24 percent to $13.49 in after-hours trade. They closed at $10.85 Wednesday on Nasdaq. (Reporting by Esha Dey in Bangalore, additional reporting by Vidya L Nathan; Editing by Ratul Ray Chaudhuri)

————————————-
After the reverse split, I expect extreme volatility in the share price due to reduced share count and massive dilution. Quelle, s.o. #1826.
Melden 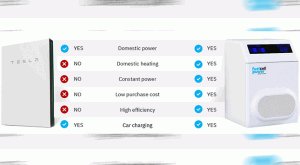