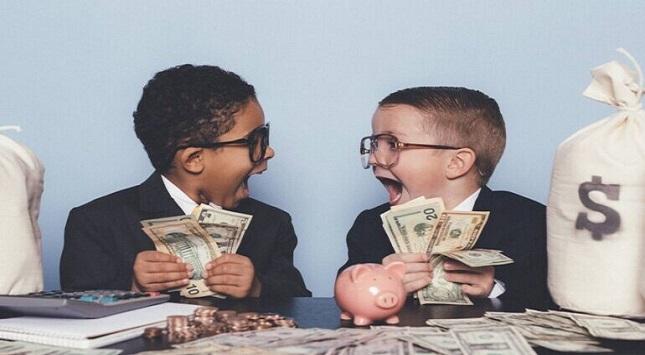 Push for billions in compensation to re-open Panguna mine

Updated 12 June 2013, 17:56 AEST
Liam Cochrane
Community groups want billions in compensation as a pre-condition to talks about re-opening PNG copper mine.
Bougainville's Panguna mine is one of the richest copper mines in the world. (Credit: ABC)
The newly-elected representative for community groups around Papua New Guinea's Panguna mine on Bougainville says he will push for a multi-billion dollar compensation package, as a pre-condition to talks about re-opening the Panguna copper mine.
Lawrence Daveona is the new chairman of the Umbrella Panguna Landowners Association, representing six groups affected by the giant copper and gold mine.
Opposition to Panguna sparked a civil war and the mine was shut down in 1989.
Mr Daveona says landowners want it to re-open, but only after a long-running demand for $4.5 billion compensation is met.
"That will come as a pre-condition to any negotiation talks," he says.
He says Australia's Bougainville Copper Limited is the best company to re-open the mine and hopes an agreement can be reached by 2015.
Moderation
Zeitpunkt: 12.06.13 21:06
Aktion: -
Kommentar: Regelverstoß - Bitte vorhandene Threads nutzen.
Link: Nutzungsbedingungen
Melden

(Money makes the world go around...) 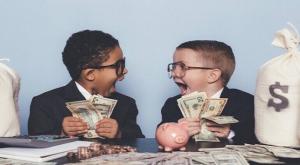