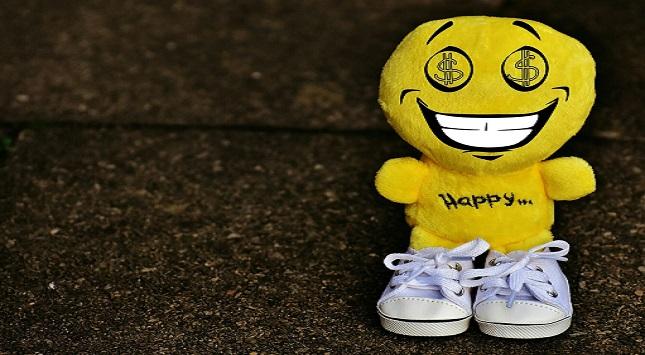 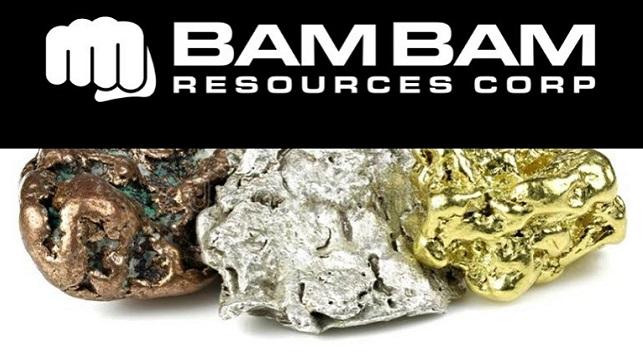 Revenue Continues to Rise for Clickable Enterprises with 94% Increase in April
Wednesday June 20, 8:43 am ET
Gross Profit Inflates to 175% for the Month Compared with Same Period Last Year

ADVERTISEMENT
"This is an encouraging beginning to what we expect will be a very strong fiscal 2008," said Nicholas Cirillo, Jr., president of Clickable Enterprises. Adding, "Contribution to Overhead increased from $14,009 in April 2006 to $67,790 in April 2007, and we realized a slight decrease in Employee Expense from ($48,287) to ($47,829) for the same comparative period."

The company recently reported approximately $7.5 million in revenue for the fiscal year ended March 31, 2007, a 39% increase from its prior fiscal year.

About Clickable Enterprises
Clickable Enterprises, through its wholly owned subsidiary, ClickableOil.com, is the first Internet-based heating oil company to offer customers affordable heating oil services. Based in Larchmont, New York, the company specializes in price control, risk management and product positioning, leaving the oil delivery and services to specially chosen vendors. The company continues to grow through acquisitions and marketing, including its sponsorship agreement with Google, Inc. (NASDAQ:GOOG - News), the world's largest Internet search engine. Clickable Enterprises currently operates in New York, New Jersey, Pennsylvania and Connecticut, and has a license to operate in Maryland. For more information visit www.clickableoil.com.

This release and oral statements made from time to time by the Company's representatives concerning the same subject matter may contain "forward looking statements" within the meaning of the Private Securities Litigation Reform Act of 1995. These statements can be identified by introductory words such as "expects," "plans," "intends," "believes," "will," "estimates," "forecasts," or words of similar meaning, and by the fact that they do not relate strictly to historical or current facts. Many factors may cause actual results to differ from forward-looking statements, including inaccurate assumptions and a broad variety of risks and uncertainties, some of which are known and others of which are not. Known risks and uncertainties include those identified from time to time in the reports filed by the Company with the SEC, which should be considered together with any forward-looking statement. No forward-looking statement is a guarantee of future results or events, and one should avoid placing undue reliance on such statements.

You are cordially invited to attend the Annual Meeting of Stockholders of Clickable Enterprises [...] for the following purposes, as set forth in

3. To approve a one-for-one hundred (1:100) reverse stock split of our common stock.

RISKS RELATED TO OUR BUSINESS:  WE HAVE HAD LOSSES SINCE OUR INCEPTION.

WE EXPECT LOSSES TO CONTINUE IN THE FUTURE AND THERE IS A RISK WE MAY NEVER BECOME PROFITABLE.

Jakarta (ANTARA News) - PT Perusahaan Gas Negara (PGN) has set itself the target of increasing the volume of its gas sales in 2008 by 50 percent from 422 mmscfd (million cubic feet) in 2007, a spokesman said.

The increased sales were expected to prop up the company`s income by 50 percent from Rp8.8 trillion in 2007.

However, the income would be affected by possible loss due to the rupiah`s depreciation as PGN was selling its gas in dollars.

Sutikno said the SSWJ project was expected to contribute 600 mmscfd to the company`s gas supply capacity and some 900 mmscfd would come from other sources.

"We continue to manage our gas supply by reducing our allotment for the export market and increase supply for the domestic market. Gas supply is sufficient, including for local fertilizer industries," he said.

Sutikno said, the company would not raise its gas price although the government was planning to raise fuel oil prices.

"We are waiting for the pricing formula," he said.

The government was evaluating a new gas pricing formula as a reference for PGN`s gas selling price.(*) 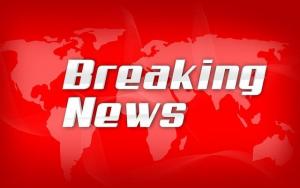