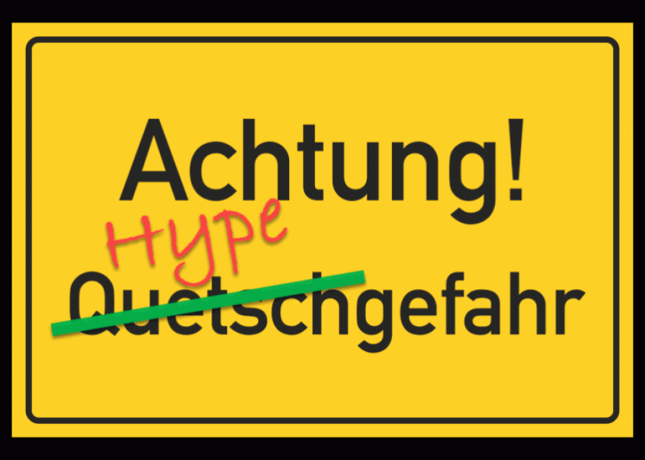 Repligen: Catalysts For An Easy Double

CTLA4 is a key regulator of the activity of the immune system. CTLA4 “turns off” the immune system after it has successfully cleared a bacterial or viral infection by blocking the activation of T-cells, the immune cells responsible for initiating an immune response. CTLA4-Ig’s mechanism of action is different from the current therapies for autoimmune disease or organ transplant rejection, thus it may provide a treatment for patients who are refractory to existing therapies. In the 1990’s, our collaborators at the University of Michigan and the U.S. Navy demonstrated in animal models that a fusion protein consisting of fragments of CTLA4 and an antibody (“CTLA4-Ig”) could be used to treat certain autoimmune diseases. This research finding resulted in the granting of U.S. patent No. 6,685,941 (“the ‘941 Patent”) covering the treatment of certain autoimmune disorders including rheumatoid arthritis with CTLA4-Ig.
In December 2005, the FDA approved Bristol’s application to market CTLA4-Ig, under the brand name Orencia®, for treatment of rheumatoid arthritis. In January 2006, Repligen and the University of Michigan jointly filed a lawsuit against Bristol in the United States District Court for the Eastern District of Texas for infringement of the ‘941 Patent. In April 2008, Repligen and the University of Michigan entered into a settlement agreement with Bristol pursuant to which, Bristol made an initial payment of $5 million to Repligen and agreed to pay us royalties on the U.S. net sales of Orencia® for any clinical indication at a rate of 1.8% for the first $500 million of annual sales, 2.0% for the next $500 million and 4.0% of annual sales in excess of $1 billion for each year from January 1, 2008 until December 31, 2013.