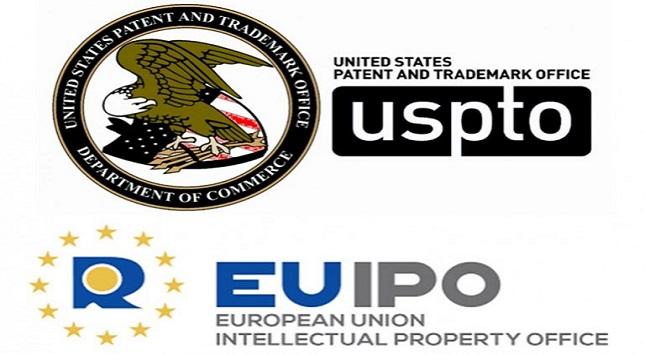 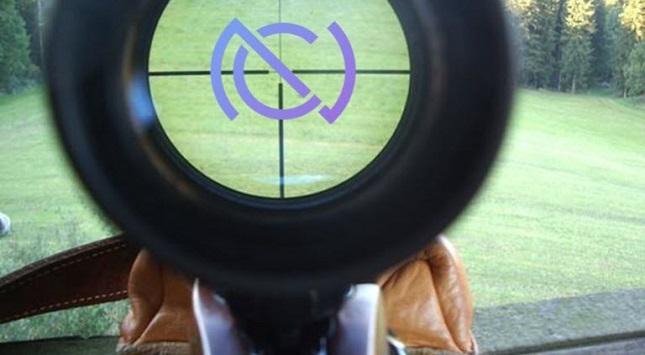 Med Gen Inc. Announces Australia, New Zealand and Finland to Get New Shipments of Snorenz
Monday April 10, 8:00 am ET
BOCA RATON, Fla.--(BUSINESS WIRE)--April 10, 2006--Med Gen Inc. (OTCBB:MGEN - News), manufacturers of the national brands Snorenz®, snore relief throat spray, Painenz®, roll on pain relief formula, Good Night's Sleep®, sleep aid throat spray and the new UNDIET(TM) weight loss program, announced today that it has begun shipping into Australia and New Zealand after being approved by the Therapeutic Goods Administration (TGA). Aurora Pharmaceutical, PTY has ordered 20,000 bottles and will be distributing Snorenz® under an exclusive distribution contract. Also announced by the company is the opening of Finland by Med Gen's Norway Distributor, Euro-Vital. An opening order of 8,000 bottles signals a healthy interest by Euro-Vital of promoting Snorenz® in Finland.
The promotion by the company of International business opportunities was seriously curtailed because of the threat of Bankruptcy due to the overhanging Judgment that has recently been settled. Overseas distributors not wanting to get stuck with product that they could not reorder canceled orders and contracts. The settlement of the company's legal problem once again opens the doors wide to significant international business. As mentioned in an earlier release and in recent interviews with analysts, management is being very aggressive where it spends marketing dollars, winning back business and confidence worldwide.

About Med Gen Inc.
Med Gen Inc., in business since 1996, manufactures and markets the world's first liquid spray snoring relief formula, Snorenz®, for which its founders received a patent in 1998. Since its existence, Med Gen has continued to develop its "sprays the way" technology, and in 2003 introduced Good Night's Sleep® to the sleep-aid market. Both Snorenz® and Good Night's Sleep® are nationally advertised and marketed to major chain and drug stores as well as direct sales via the company web site.
The company is now completing its testing on a radically different approach and delivery system for its weight loss program, UNDIET(TM). IRI, a retail data reporting service, suggests that the combined market for snoring and sleep aides could exceed $500 million and the weight loss market could exceed $60 billion by 2007.

Although the planned launch for the UNDIET(TM) System isn't until June, Mr. Kravitz, Med Gen's Chairman and CEO said, that demand from distributors domestically and overseas has been strong; thus moving up the launch date for the children's product, UNDIET JR(TM) makes good sense.

"The failure of most weight loss regimens to effectively deal with the growing epidemic of obesity in our children has spurred us to action," Mr. Kravitz said. Present products are food intake oriented, an almost impossible regimen for pre-teens. Children's lifestyles have drastically changed in the past 15 years. Today, children spend hours in sedentary after-school activities, mostly on the computer. Exercise is a thing of the past. Snacks and munchies keep the mouth moving and the tummy full, while the mouse clicks away.
Med Gen's Spray's the Way technology and a newer children tastier version of its adult UNDIET(TM) System should make dieting easy, simple and bounce back free. The contest offers $1,000.00 in cash for each of the two best names for its products that make up the two bottle system. Product #1 is a special fat burning formula, taken in the morning and product #2 is an appetite suppressant, taken at anytime. Following directions, a weight loss of 7-10 pounds could be achieved during the first 30 days. Achieving fast results will keep the user focused. 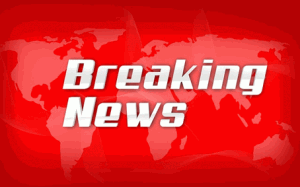