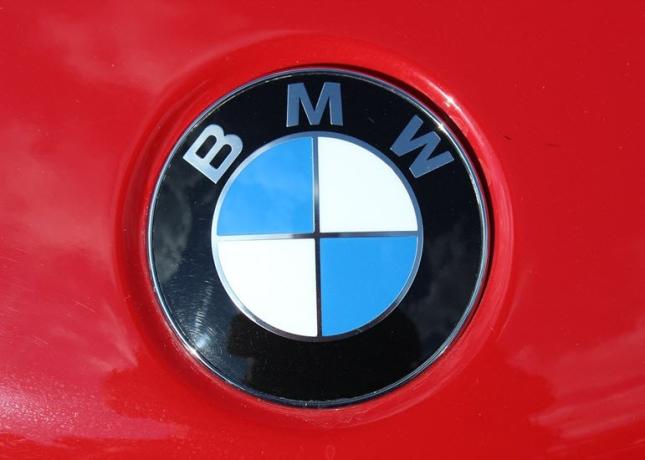 The tech sector is jazzed up over the audio pioneer's stock offering -- and its solid prospects. However, it may be a unique case


Take it from Google -- investors love companies that don't need their money. That bodes well for Dolby Laboratories' Feb. 16 debut on Wall Street. With $78 million in cash and short-term investments and $300 million in 2004 revenues, it has the financial look of a mature company -- which, of course, is exactly what Dolby is. It has been at the forefront of audio technology since the days of reel-to-reel tape players.

Now, public investors are finally getting a shot at owning a piece of the 40-year-old San Francisco company, even if few people know exactly what it does. Founder Ray Dolby will hang on to about 70% of the audio-engineering company, but others will be able to buy in for $13.50 to $15.50 per share.

That would give Dolby a $1.6 billion market cap -- a healthy sum for a company new to the public markets. But it's a discount when compared to peers such as the considerably smaller Digital Theatre Systems (DTSI ). Dolby "will have a nice pop, but I wouldn't be surprised if the price range moves up before Wednesday," says Rick Osgood, chairman of investment bank Pacific Growth Equities.

UBIQUITOUS TRADEMARK.  Does this IPO mean investors should expect a raft of little consumer-electronics outfits to hit Wall Street? Probably not. Dolby is a rare consumer-electronics company in a business that has been dominated for years by giants such as Sony (SNE ). And Dolby has impressive margins, thanks to an array of technologies -- 800 patents in all -- that it licenses to other manufacturers.

Indeed, only a quarter of Dolby's business comes from equipment for theaters and production studios. The rest is derived from its lucrative licensing business. Dolby provides the technology for top-notch audio systems, where its trademark has become as common as Intel's (INTC ) "Intel Inside" logo is to PCs.

Clearly, Dolby isn't your average smaller consumer-electronics company. More typical is an outfit like PortalPlayer (PLAY ), a maker of chips for the iPod digital-music player. It debuted on Wall Street last November, and its shares are up about 8% since then.

TECH'S BIG HOPE.  For a better comparison, think back to July, 2003, when Dolby's only real competitor -- Digital Theater Systems -- went public. It's a fraction of Dolby's size. Despite debuting in a weak market, Digital Theatre's price rose 47% the first day -- the best first-day showing since 2001. It was trading at $18.97 at the close on Feb. 14.

It's fitting that Dolby, which makes 73% of its revenues from consumer-electronic sales (including its licensed technologies), should be the first big tech IPO of the year. Consumer electronics is emerging as the great hope of a technology sector starting to shake off three years of lackluster corporate spending. While analysts anticipate overall tech-sector growth at anywhere from 5% to 10% this year, it's not expected to match the double-digit jump expected in consumer electronics -- which topped $100 billion in sales last year.

Funny how times change. When tech went south, few figured that consumer electronics would be the spark the sector so desperately needed. But that was before the iPod. The digital-music player has created a frenzy around Apple Computer (AAPL ), whose stock price has quadrupled in the last year. Analysts are now wondering if Apple can even regain share in the PC market after years of declines.

TORRID GROWTH PACE.  Apple, of course, isn't the only tech company looking to cash in on the consumer-electronics spree. Dell (DELL ) and Hewlett-Packard (HPQ ) are selling flat-screen TVs and home-theater systems. Thanks to digital video recorders, consumer electronics has revolutionized the sleepy disk-drive industry, giving it its first year of growth since 1998, according to industry leader Seagate Technology (STX ). Even venture capitalists are getting into the act. On Feb. 14, BA Venture Partners announced a new $400 million fund, $150 million of which will go to "digital consumer" products.

The only real doubt about Dolby: growth. It's charging onto the market with 30%-plus annual growth since 2002. That's impressive for a 40-year-old company. But much of it has been pushed by hot sales of DVD players carrying Dolby technology inside -- which are expected to slow in coming years. The other side of Dolby's business, which includes sales to production studios and theaters, is expanding in single digits. And as PCs start to take over the living room, Dolby may have to compete with the likes of Microsoft (MSFT ).

But Dolby has a few other things going for it, such as the sheer momentum of the consumer-electronics market and its strong brand. Its technology has been bundled and sold in nearly 2 billion devices so far. Analysts believe growth could stay in the double digits for years.

CONSTANT REINVENTION.  Plus, Dolby's technology is the audio standard for high-definition TV, a market that could double by 2006, according to the Consumer Electronics Assn. That's a big leg up on Digital Theatre Systems. "When these consumer-electronics companies just put the Dolby stamp on the box, it makes people assume right off the bat it's a better piece of equipment," says Paul Bard, analyst at Renaissance Capital, publishers of IPO research source IPOhome.com.

Dolby also has a strong history of innovation. It has managed to stay atop every wave in audio recording from reel-to-reel recorders to cassette tapes to digital music. Even with diluted ownership, Ray Dolby will still be solidly in charge. A public Dolby means more cash for research and development. For this company, that's the best news. 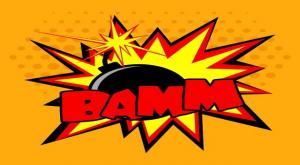