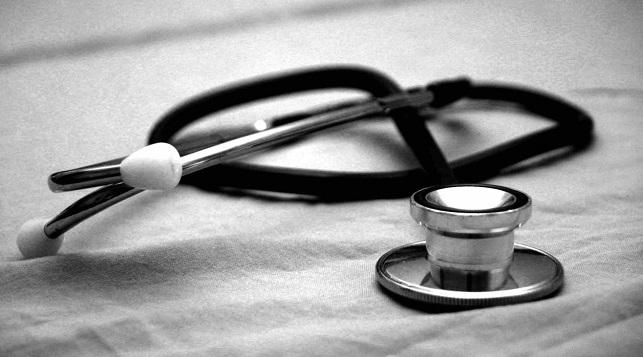 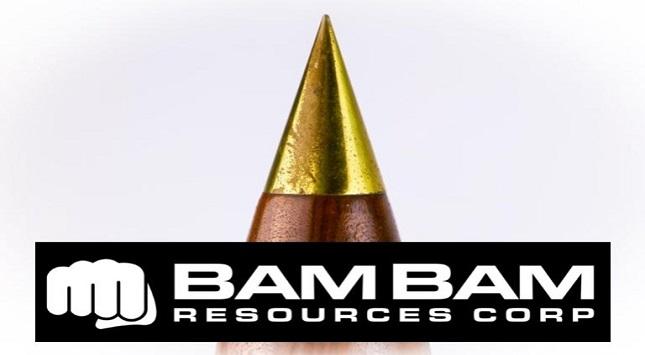 Four years later, the end of WaMu, but not the questions...

Washington Mutual is now WMI Holdings Corp. No, this isn't a 2008 blog post that suddenly popped up four years later. The remains of old WaMu that weren't plucked by JPMorgan Chase completed its Chapter 11 bankruptcy reorganization this week. According to Dow Jones Newswires, WMI "consists primarily of WM Mortgage Reinsurance Co., a legacy reinsurance business incorporated in Hawaii and funded by a $75 million contribution from some WMI creditors."

Four years later, downtown Seattle has recovered from the loss of a major corporate headquarters. The thousands of employees who lost their jobs and shareholders who were ruined -- probably not so much. Chase gained its nationwide network by purchasing the "good" part of WaMu. Like its too-big-to-fail/exist cousins, it is bigger than ever. Yet Seattle's relative isolation from America's media centers shows as this bookend to the biggest bank failure in American history goes largely unremarked.
That's a shame. Like every other instance of the cooks who made the Great Recession, the bigs at WaMu got away with it. No federal prosecution. No demand that they return obscene compensation that was an incentive for risky, or worse, dealings. No meaningful re-regulation (Glass-Steagall, etc.). Unlike most others, Washington Mutual was allowed to go down, Lehman-style, as the regulators dithered and then desperately improvised. The more politically connected large institutions were bailed out. And after WaMu, the decision was made to save any and all. Seattle lost a major financial institution and banking was even more concentrated in the east. Why did this happen, where there was obviously a sound part of WaMu that could have been saved? Instead, the big, and well-connected, got bigger.

We may never know all the answers. The larger crisis of institutional legitimacy and lack of accountability is a national cancer. Still, I'm looking forward to the June publication of The Lost Bank, by Kirsten Grind, formerly of the Puget Sound Business Journal, now at the Wall Street Journal (and who previously held a temporary job at the Seattle Times). This book about WaMu's collapse should at least remind us of the lessons unlearned, the damage done and the damage that awaits if we don't change course.

“[The Financial Institutions Reform, Recovery and Enforcement Act’s] jurisdictional bar applies to claims asserted against a purchasing bank when the claim is based on the conduct of the failed institution,” Circuit Judge Carlos F. Lucero said in the opinion Tuesday....
www.law360.com/articles/321141/...-in-bank-s-130m-ponzi-scheme
Melden 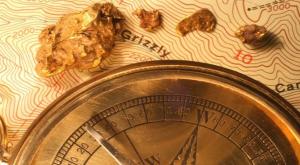