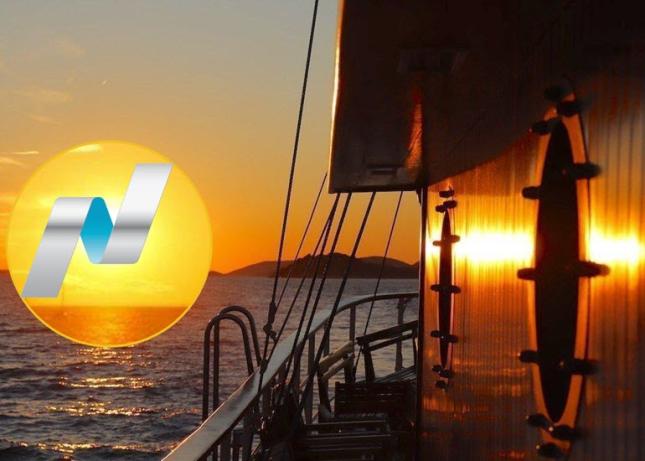 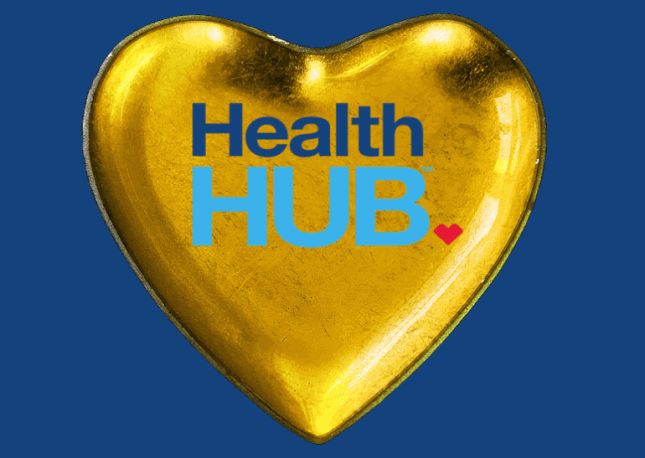 "Continued strength in the credit quality of our originated and acquired portfolios contributed to a terrific first quarter for us," said David Hanna, CompuCredit Chairman and Chief Executive Officer. He added, "We are most encouraged by the organic growth that we have experienced, the performance of our three acquisitions completed during the first quarter, as well as the prospects for our new auto lending segment that we added on April 1st. We continue to see 2005 as somewhat of a breakthrough year for us as we expect to exceed $3.00 per share of earnings for the first time in our company's history."

Further details regarding CompuCredit's first quarter 2005 financial performance will be discussed during management's conference call on Thursday, May 5, 2005, at 8:00 a.m., Eastern Time. The media and public are invited to listen to the live webcast of the call, accessible on the Internet at www.CompuCredit.com. A replay of the conference call also will be available on the web site.

CompuCredit is a specialty finance company and marketer of branded credit cards and related financial services. CompuCredit provides these services to consumers who are underserved by traditional financial institutions. Through corporate and affinity contributions focused on the underserved and un-banked communities, CompuCredit also uses its financial resources and volunteer efforts to address the numerous challenges affecting its customers. For more information about CompuCredit, visit www.CompuCredit.com. 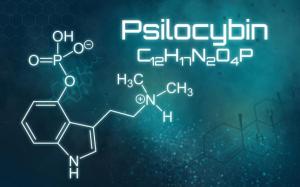