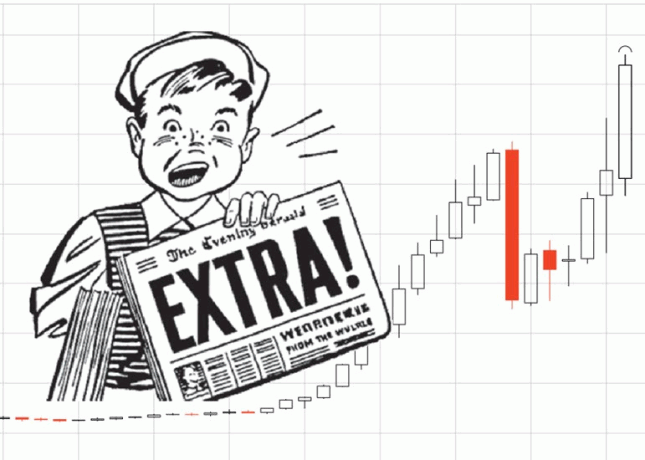 VANCOUVER, BRITISH COLUMBIA--(BUSINESS WIRE)--Dec. 13, 1999-- Ballard
Power (Nasdaq:BLDP - news; TSE:BLD. - news) -- Ballard Power Systems announced today that it has received a
$575,000 (US$391,000) order from a new customer, Hyundai Motor Company, for Ballard® fuel cells, related equipment
and support services. Hyundai will use the Ballard fuel cells in its research and development program for evaluation and
development of fuel cell technology as part of a cooperative program with the Korean government.

``We are looking forward to working with Hyundai,'' said Ballard Chairman and Chief Executive Officer Firoz Rasul. ``This is
yet another example of an automotive company with an interest in the future of fuel cell technology. We are delighted to add
Hyundai to our list of customers.''

Ballard's Common shares are listed on The Toronto Stock Exchange under the trading symbol ``BLD'' and on the Nasdaq
National Market System under the symbol ``BLDP''. Ballard and the Ballard logo are registered trademarks of Ballard Power
Systems Inc.

Ballard's Electrifying Future
By Bob Beaty, Canada Columnist
Ballard is powering ahead on its fuel-cell technology.
In early December I read an article on this Web site about Ballard Power Systems (Nasdaq:BLDP - news), stating that the stock should be purchased now so you could tell your grandkids how you got in early. But another press report said the company won't make any money until at least 2003.
My sense is that both writers are correct. Ballard, a maker of fuel cells - things that will eventually power most cars - is a company of the future.
Just a few days ago, with indications that Ballard may finally be moving to production of a cheaper, more powerful fuel cell, investors marked the shares up from a low of $25 to a high of $47. Will it continue to rise? History suggests it probably won't in the short term. Will it prosper long term? Yes. Will it change the industry? It already has.
The smart money would invest in Ballard by way of a dollar-cost-average format. That is, buy small positions over a period of perhaps several years, no matter if the stock moves up or down. This strategy -- seemingly all but forgotten in these heady Internet-stocks days -- ensures that long-term investors' cost base remains attractive. Piling in after a run-up tends to mean an annoying, anxious wait until the stock recovers.
The Power of Cars to Come
Ballard tends to be mentioned in almost deferential terms when discussions turn to fuel cells made of hydrogen (or indeed any substance). The fact that the company has nailed down contracts with the likes of DaimlerChrysler (NYSE:DCX - news), Ford (NYSE:F - news), Honda (NYSE ADR:HMC) and Nissan (Nasdaq ADR:NSANY) clearly puts it at the head of the pack. But the ride won't be as competition-free as it was when the Vancouver-based company captured headlines a few years ago.
Still, the company took a big leap ahead last week, introducing its smaller, lighter, more efficient Mark 900 fuel cell. This new generation is cheaper and more powerful than previous offerings and should be attractive to those retail car buyers and an industry that is being forced to go green - or at least to discontinue using carcinogenic fuels and replace them with benign substances such as, in Ballard's case, water.
Since Jan 3, the stock has rocketed from $30 to around $47. The announcement of the Mark 900 heralds the company's movement from many years of R&D to the promise of mass production necessary for the beginning of sustained profits.
And with companies such as Plug Power (Nasdaq:PLUG - news), a maker of home-use, natural-gas powered fuels, shooting up from $15 to a peak of $85 last week, the spotlight is once again on alternative fuel sources. While Ballard also has portable power products, the automotive fuel cell is its raison d'etre.
Investors as Tough Audience
The upward path of Ballard's stock price has not been a straight-line. After opening in 1999 at $25, the stock moved decisively to $40 mid year, only then to disappoint and slide back to $25 in late November. The stock washed around that level until January, the Detroit auto show debut of the Mark 900 and volatile tech markets that forced investors to have another look at jilted old favorites.
According to Zacks, Ballard is forecast to lose 67 cents for the year ending December 1999 and 71 cents for 2000. But as with most young companies these days -- Ballard still qualifies -- it isn't about earnings in the formative stages, it's about the ability to change the world. And as with most high-tech companies -- Ballard again qualifies -- investors must brave the frights and fortunes as the attendant markets mature.
Bob Beaty is worldlyinvestor.com's Canada Editor. He worked for 20 years in the brokerage industry, in both Canada and the UK. Now primarily Internet-based, he has written extensively on stocks, bonds and market-related issues for a variety of Web sites. His column suggests investment and trading opportunities in the Canadian market. 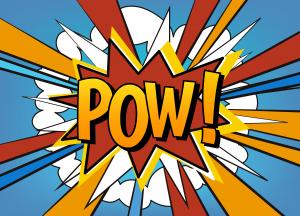