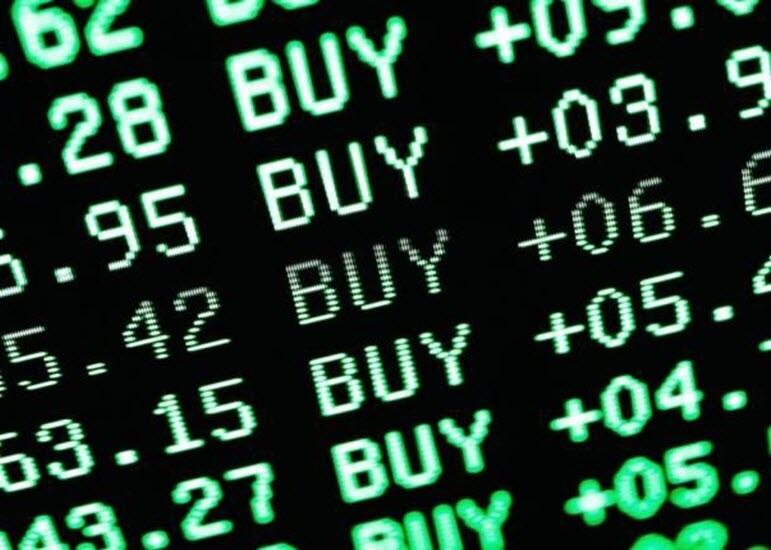 
NEW YORK, NY -- (Marketwire) -- 05/04/11 -- Driven by the US Clean Air Act and EPA regulations, the long term prospects for the Ethanol sector appear strong. These days, fossil fuels are losing favor, with alternative energies such as biofuel gaining traction as legitimate energy sources. In addition, new technologies to produce ethanol from plant fibers could help to make ethanol cost-competitive with conventional fuels, leading to further industry expansion. The Bedford Report examines the outlook for companies in the Ethanol Industry and provides research reports on Pacific Ethanol Corporation (NASDAQ: PEIX) & BioFuel Energy Corporation (NASDAQ: BIOF). Access to the full company reports can be found at:

Ethanol can be used in much higher proportions, with up to 85 percent ethanol in special factory-produced vehicles. A growing number of these vehicles are being produced by auto manufacturers to test market demand for such a vehicle.

The Bedford Report releases regular market updates on the Ethanol Industry so investors can stay ahead of the crowd and make the best investment decisions to maximize their returns. Take a few minutes to register with us free at www.bedfordreport.com and get exclusive access to our numerous analyst reports and industry newsletters.

Not everyone is pleased with ethanol's surge in popularity, as recent reports have surfaced blaming ethanol for the skyrocketing prices at the supermarket. The favorable US governmental policies that promote corn being used by US-based ethanol plants have sent corn demand surging, leading many analysts to argue that ethanol is partially responsible for the higher corn prices. Since corn is used to feed-livestock, meat prices are expected to rise along with foods that include corn, such as cereals and bread.

Higher corn prices also squeezes margins for producers such as Pacific Ethanol. Although margins are narrow for ethanol producers, Chris Highsmith, senior commodities research and strategy analyst at Eco-Energy Inc. argues that it remains more financially attractive to continue producing ethanol than to shut plants down.

The Bedford Report provides Analyst Research focused on equities that offer growth opportunities, value, and strong potential return. We strive to provide the most up-to-date market activities. We constantly create research reports and newsletters for our members. The Bedford Report has not been compensated by any of the above-mentioned publicly traded companies. The Bedford Report is compensated by other third party organizations for advertising services. We act as an independent research portal and are aware that all investment entails inherent risks. Please view the full disclaimer at www.bedfordreport.com/disclaimer

Add to Digg Bookmark with del.icio.us Add to Newsvine