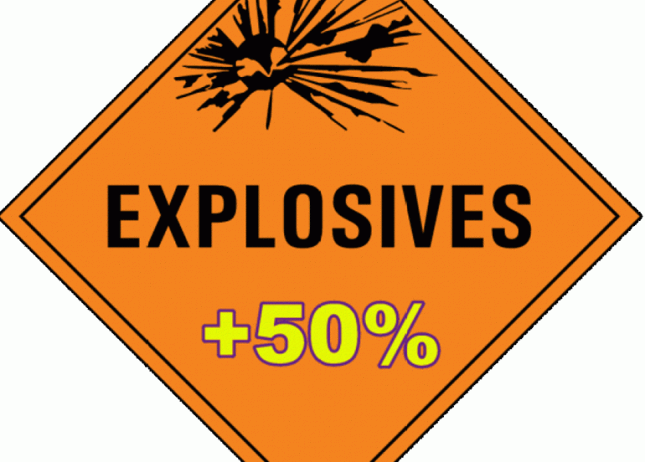 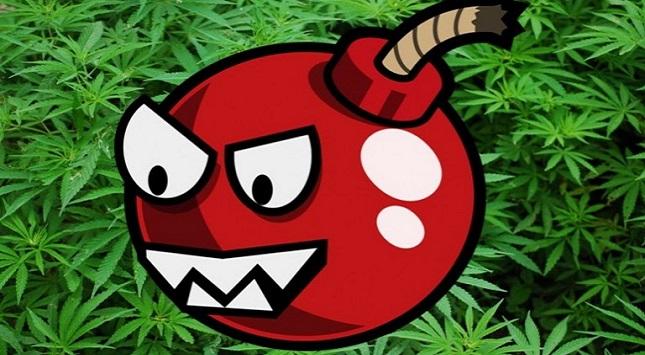 Seattle, Wash. -- In a move that will spare countless mice and other small animals painful, lingering deaths, Seattle-based Washington Mutual, which was recently acquired by banking giant JP Morgan Chase, has announced that it will stop using cruel glue traps as part of a recently announced plan to stop the use of the traps at all Chase Bank locations. Glue traps are pieces of cardboard or plastic coated with an adhesive that&#39;s designed to ensnare any small animal who wanders across the surface.

After customers complained about the use of glue traps in a Chicago-area Washington Mutual bank, PETA contacted JP Morgan Chase. Company Vice President Ann Stankiewicz responded, saying that the company "will no longer use glue traps in our facilities for mice control."

Animals caught in glue traps suffer immeasurably during the days that it takes for them to die of dehydration. Patches of skin, fur, and feathers are often torn off animals&#39; bodies as they try to escape, and some animals will even chew off their own legs while struggling to break free. Besides being cruel, glue traps are ineffective. When these animals die, more move in to occupy the space. The only way to control small mammal and bird populations in the long term is to modify habitats so that they&#39;re unattractive or inaccessible to animals.

"In saving WaMu, JP Morgan Chase has also saved birds and rodents, who feel pain just as much as dogs and cats do," says PETA Assistant Director of Corporate Affairs Matt Prescott. "To small animals and kind consumers, the decision to stop using cruel glue traps at Chase banks is worth a fortune."