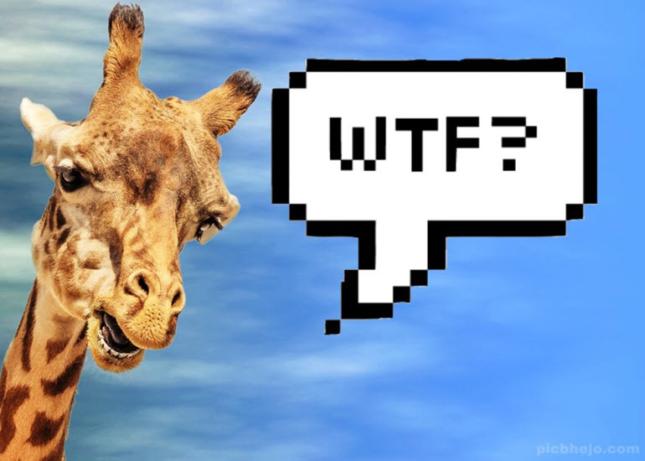 Bloomberg:
Prosus NV handed in the highest offer for EBay Inc.’s classifieds unit, putting the Naspers Ltd.-owned business in pole position to win one of the largest auction processes this year, people familiar with the matter said.

The EBay board is scheduled to meet Friday to formally choose a preferred bidder, the people said, asking not to be identified because the information is private. A sale of the classifieds business was expected to fetch more than $8 billion, Bloomberg News has reported. Prosus is competing against a private equity consortium -- backed by Blackstone Group Inc., Permira and Hellman & Friedman -- and a separate proposal from Norwegian online marketplace Adevinta ASA, the people said. The situation is fluid, and one of the rival bidders could still emerge on top, according to the people.
...
The EBay classifieds business includes a number of online marketplaces separate from the company’s eponymous auction platform. Its brands include Kijiji, which is commonly used in Canada and Italy, and Gumtree, a classifieds site popular in the U.K., Australia and South Africa. It also owns Bilbasen, a Danish online vehicle marketplace, and British car search website Motors.co.uk.

Prosus submitted an all-cash offer, while Adevinta’s bid was a mix of cash and stock, the people said. Representatives for Adevinta, EBay, Prosus and the private equity bidders declined to comment.
Melden

The future ‘has come forward’ with Covid-19, Prosus CEO says 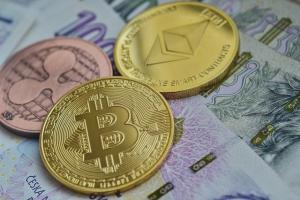