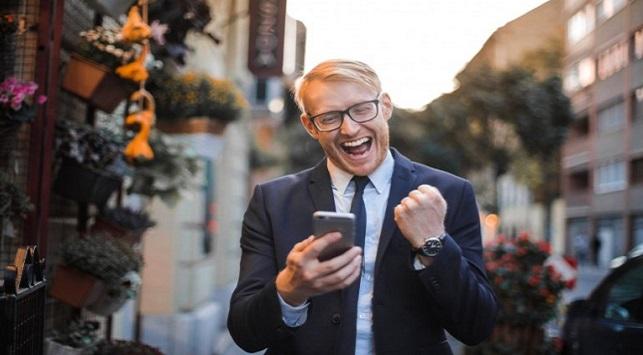 YRC Worldwide Inc. (Nasdaq: YRCW) today announced that its board of directors
has approved a tentative agreement with the International Brotherhood of Teamsters, and the Teamsters approved submitting the tentative agreement to the company's Teamster represented employees for ratification. The agreement is designed to significantly improve the company's competitive position in the marketplace. Additionally, the agreement provides for re-entry of the YRCW operating companies into the multi-employer pension plans to which they contribute in a manner that provides important member benefits while maintaining an improved competitive market position for the company. Additional details regarding the terms of the tentative agreement can be found in the Form 8-K current report filed today with the Securities and Exchange Commission.

As previously announced, the ratification of the agreement by company's employees represented by the Teamsters is targeted for completion by late October 2010. 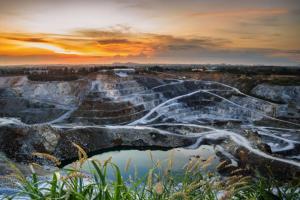