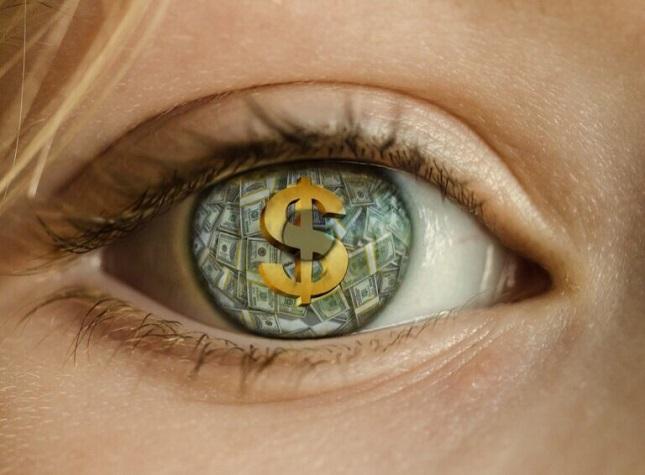 "Presentations include management of Rocket Internet and Zalando as well as of Lamoda, Dafiti, Zalora, Jabong, Namshi within the Fashion segment, Lazada, Linio and Jumia in the General Merchandise segment, and Home24 and Westwing in the Home & Living segment.

Selected highlights of key developments in the presenting companies include:

Rocket Internet builds and scales market leading online companies focused on the high growth E-Commerce, Marketplace and Financial Technology sectors.
It is present in the world's fastest growing markets. Its footprint covers over 1bn internet users and 3bn mobile users across five regions - Europe, Russia, Asia Pacific (excl. Japan and China), Latin America and Middle East & Africa.
The company has established more than 60 ventures since 2009 and its businesses are currently live in more than 100 countries.
Rocket Internet ventures have counted 4.7bn visits to their sites globally since 2011 and built a following of 44m fans on Facebook.
To date, Rocket Internet and its ventures have received over EUR 2.0bn in external funding.
Zalando:

Zalando achieved EUR 2.0bn of run-rate revenues in Q1 2014 (i.e., annualised Q1 2014 revenues) with 13.5m active customers.
Zalando was the most visited fashion website outside of China in FY 2013 and achieved 332m visits in Q1 2014 of which at the end of Q1 2014 c.38% came from mobile devices.
The company's assortment includes over 150,000 styles from more than 1,500 third party and private label brands.
Highly localized operations through 15 regional businesses with 12 languages, 7 currencies, over 20 different payment methods and more than 12 logistics partners.
Group EBIT margin improved significantly in Q1 2014 in comparison to Q1 2013.
Emerging markets fashion companies:

Lamoda reached nearly 100m unique visitors, had over 1m active customers and received over 2m orders in 2013. The assortment exceeds 85,000 Stock Keeping Units and marketing spend as a share of sales declined over the last year.
Dafiti built a presence across Brazil, Argentina, Chile, Colombia and Mexico with approximately 2,100 employees. In 2013 gross orders after cancellations amounted to 3.3m. Its customer base increased to 3m and repeat customers accounted for 69% of gross revenue after cancellations in Q1 2014.
Zalora's customer base increased to 1.6m in Q1 2014 with 75% in the 18-35 age group. Zalora is a multi-brand fashion destination and offers the best high-street fashion brands; private label represents 32% of sales in Q1 2014. In March 2014 the company counted over 17m visits with 33% coming from mobile.
Jabong had a customer base of 2.9m by the end of the first quarter 2014. The 800,000 customers that transacted on the site placed on average 1.6 orders in the quarter. Jabong now reaches over 630 cities in India with 63% of Q1 2014 revenue generated from tier 2 and 3 cities.
Namshi served over 100,000 customers to date and delivered 150,000 orders in 2013 at high average order value. The top markets are Saudi Arabia, UAE and Kuwait.
General Merchandise E-commerce companies:

Lazada reached 41m unique visitors with 35% from mobile in Q1 2014. It delivered 0.7m orders and counted close to 1m active customers in the quarter. The company is focused on its transition to a market place model which currently accounts for c.40% of Net Merchandise Value.
Linio is expanding its Latin American presence from Mexico, Colombia, Venezuela and Peru into eight additional markets in the region addressing a total population of over 300m. The company received over 200,000 orders in Q4 2013 with its customer base exceeding 300,000.
Jumia and Zando have built leadership presence across six African markets and delivered 66% quarterly order growth since its inception in 2012. The company offers over 100,000 styles from over 1,300 brands across fashion and electronics.
Home & Living E-commerce companies:

Home24 has built an attractive assortment of 85,000 Stock Keeping Units and established itself as the go-to-destination for online furniture. Attractive unit economics based on an average basket size in excess of EUR 200, positive profit contributions after all variable costs at first purchase and strong customer satisfaction ratings. Today, over 40% of revenues are generated outside of Germany.
Westwing is present across eleven markets with over 1,000 employees. The company had 447,000 active customers per December 2013 and generated 364,000 orders in Q4 2013 with mobile accounting for over 1/3 of net sales. Loyalty is a key driver of the company's business, with over 70% of monthly orders now coming from repeat customers." 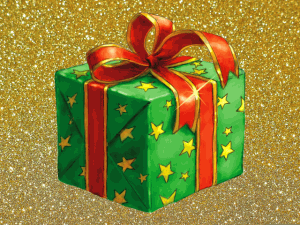