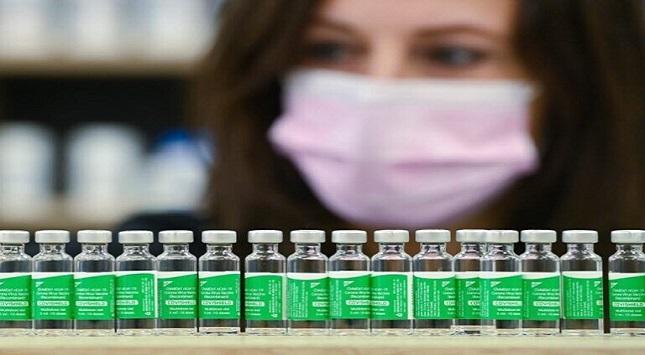 Preparations for strike action will now commence, although it is likely to be pushed out into the new year as December holidays near.

Wednesday marked the fourth round of negotiations between Sibanye and unions, as facilitated by the Commission for Conciliation, Mediation and Arbitration (CCMA).

Against an original demand of R1 500 per worker per year for three years, Sibanye had last week offered workers R530 in the first year, R600 in the second year, and R630 in the third year for certain categories surface and underground workers. Miners, artisans and officials were offered an increase of 4.5% in year one, 4.9% in year two and 4.9% in year three.

Labour was dissatisfied with Sibanye's offer as it falls short of the wage deals that have been secured with other gold miners, namely, Harmony Gold, Gold Fields and Village Main Reef. Sibanye has, however, argued that matching theses wage deals would put the sustainability of its gold operations at risk.
On Wednesday, Sibanye declined to increase its offer and has now, upon non-acceptance by labour, reverted back to an earlier, lower offer extended on 19 October. That is, an increase of R480 in year one, R570 in year two, and R600 in year three for certain categories of surface and underground workers, while miners, artisans and officials are offered an increase of 4.1% in year one, 4.7% in year two, and 4.7% in year three.

Sibanye spokesperson, James Wellsted, however, said the unions had refused to budge.

"That was our fair and final offer. And it was conditional on them all accepting and they've made no indication that they're going to move at all. So we will go back to where we were," he said.

Livhuwani Mammburu, spokesperson for the National Union of Mineworkers (NUM), said members were prepared to strike in the face of Sibanye's "insulting" offer.

"Whereas the other companies adapted quickly … [Sibanye] struggled to adapt to negotiating with the unions directly," said Du Plessis. It's a pity that the Minerals Council does not step in halfway to take over or to guide the company, because that's the core thing, they are inexperienced in their approach."

The coalition of unions have now applied for a certificate to go on strike. Picketing rules will now be established between the parties who will meet with the CCMA on 13 December. 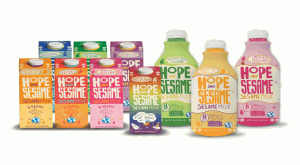