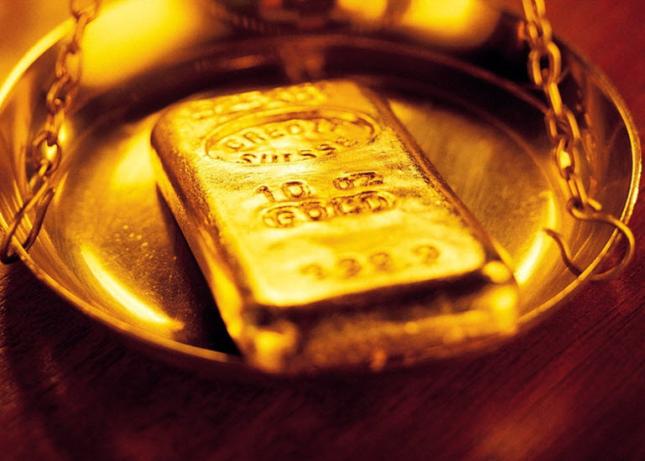 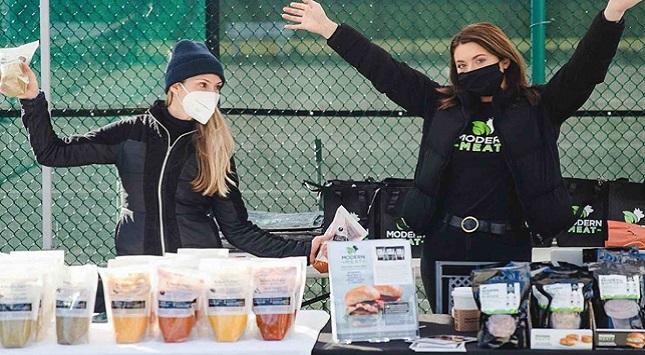 CHICAGO (Dow Jones)--The top executive of Nymex Holdings Inc. (NMX) said
Tuesday there is now a "100% probability" that Congress will pass new
legislation aimed at limiting speculation in the energy markets.   Nymex Chief
Executive Jim Newsome told a meeting of the main U.S. futures regulator that
the probability of action had increased to a near certainty over the past two
weeks.   Newsome, addressing a meeting of the Commodity Futures Trading
Commission, or CFTC, called on the industry to "gather round" what he viewed
as positive legislation.   An array of more than two dozen bills has been
proposed to both houses of Congress aimed at improving futures market
transparency and, in some cases, curbing trades. Some lawmakers blame
speculation for the surge in crude-oil prices, despite evidence from the CFTC
and others that supply and demand is the principal driver.   "There's an awful
lot out there that we can't live with," said Newsome of some proposed bills
(Dow Jones Newswires 02:50 PM ET 07/15/2008) 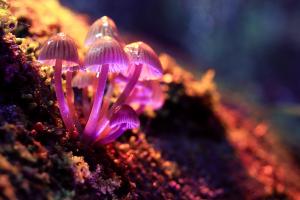