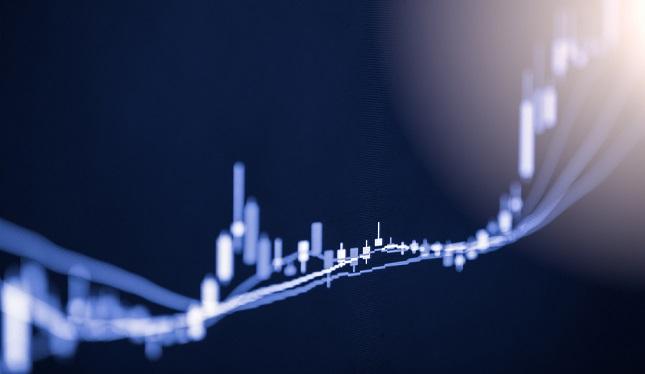 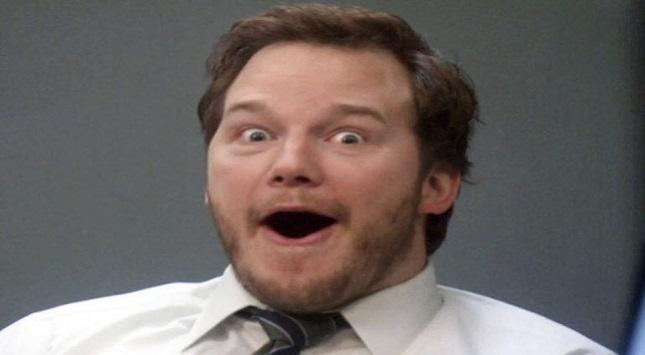 After 21 Percent Surge in Fourth-Quarter Profit ++

After a year of record revenue and the departure of a longtime CEO, executives at Adobe Systems Inc. say 2008 will bring additional product releases and the completion of an aggressive stock buyback program.


The maker of popular consumer and corporate software such as Photoshop and Acrobat reported Monday that its fourth-quarter profit climbed 21 percent, beating Wall Street expectations.

Executives credited record revenue, from Adobe's biggest-ever software launch. Net income for the three months that ended Nov. 30 was $222.2 million, or 38 cents a share, compared with $183.2 million, or 30 cents a share, in the same period a year ago. Sales were a record $911.2 million, up 34 percent and easily exceeding the company's own estimates of $860 million to $890 million.

Companies often buy back stock in an effort to bolster their shares' value. Adobe's stock fell $1.21 -- nearly 3 percent -- Monday to close at $40.90, and it lost another 30 cents in after-hours trading after the earnings report came out.

Excluding certain expenses, such as stock-based compensation and restructuring charges related to the December 2005 acquisition of Macromedia Inc., Adobe's fourth-quarter profit was $289.6 million, or 49 cents per share, compared with $198.9 million or 33 cents per share in the year-ago period.
On that basis, which does not comply with generally accepted accounting principles, analysts had expected the software company to earn $281.15 million, or 37 cents per share, on sales of $887.33 million, according to a Thomson Financial survey.

"It was a strong quarter all around," Adobe CEO Shantanu Narayen, who replaced Bruce Chizen on Dec. 1, said in an interview with The Associated Press.

Chizen -- beloved by employees and Wall Street during his seven-year stint at the top of the world's fifth-largest software company -- shocked Silicon Valley last month when he said he was quitting. He'll serve part-time as a strategic adviser to the company through the end of 2008 and be on Adobe's board through the spring.

The company expects fiscal 2008 revenue to increase 13 percent, to $3.57 billion. It expects first-quarter revenue of $855 million to $885 million and first-quarter earnings per share of 34 cents to 36 cents.

Adobe is widely expected to unveil an update to its popular Creative Suite software package late next year, but executives refused to provide details during a conference call Monday.

Another big push in 2008 will be the launch of Adobe Integrated Runtime, or AIR. The software -- for desktop computers and mobile devices -- helps people create multimedia Internet content using Flash, Flex, HTML and Ajax programming languages.

Adobe, which updated its AIR beta this month, will likely launch the official application next year. It is expected to be a hit with programmers but not a massive revenue generator.

"It will sell a lot more software -- it's a tool," Pyykkonen said of AIR.

In July came Production Premium and Master Collection versions of its Creative Suite 3, which launched in April. Besides Photoshop and Illustrator, the suite includes OnLocation CS3 and Ultra CS3 for direct-to-disk recording and monitoring and chroma keying, respectively.
Melden

Microsoft and Adobe held high level meetings to talk about how to slow Apple's momentum in the mobile market, Nick Bilton at the New York Times reports.

One option for the companies, according to Bilton: Microsoft would acquire Adobe.
We're not sure how that would help. Anybody have any thoughts?

Adobe's Flash does not work on the iPhone or the iPad. It's available on Android phones, but it reportedly doesn't work very well. It's not supposed to be on Windows Phone 7 at launch.

The news sent Adobe's stock soaring. It's up 8% on the news.