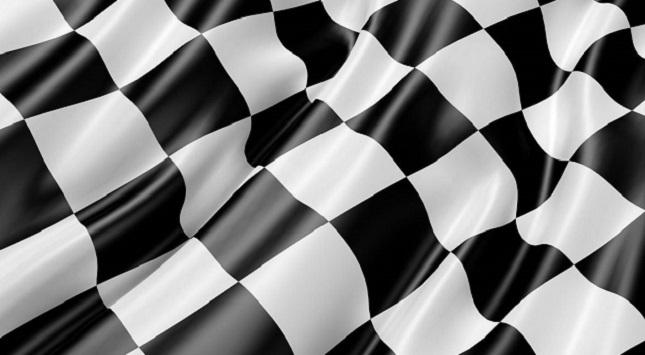 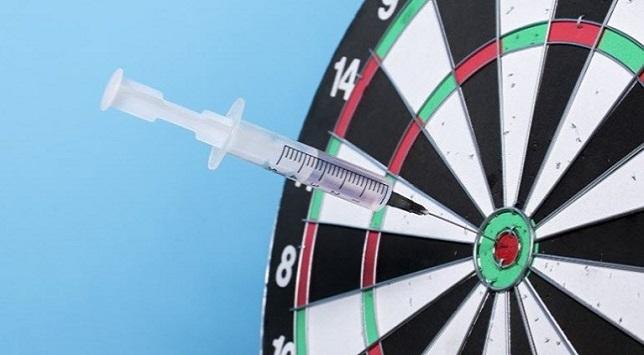 
The Punter has received a flood of emails from her readers regarding an update on Union Capital Limited (UCL). It appears that Agro was spot
on with this one, being highlighted in The Punter Report when the stock was trading around 16 to 16 cents. With the stock hovering around the
45 to 55 cent range many a happy Punter is frolicking in the wads of cash that they have realised. However, where to from here, you may ask.

A related company to UCL, Identikey, has invented or designed a chip or processor that enables total securty on the net as it stops hackers
from breaking into systems and stealing credit card info. Another company called secureIDnet has a similar product but is suppose to be
inferiorto the product made by identikey. There is a strong rumor amongst Punter readers that Intel is supposed to be signing up on this
product to be put into all their new pentium chips, which means that the contract would be worth millions and millions. However, this rumor has
not been substantiated by either company as yet.

As a background, here is what UCL has actually released to the exchange with regard to Identikey.

Investment in Idenitikey Increases to 30%

Union Capital Limited has an option to increase its equity in Identikey to 45%, which can be terminated by Identikey if the funds are not
required.

Union announced last Friday that it has signed a Heads of Agreement with Identikey to take Identikey to a public offering on the Australian
Stock Exchange.

We enclose a notice of a general meeting of shareholders to be held on Wednesday 15 March 2000 at 10 am at our office premises.

The purpose of the meeting is to seek shareholder ratification and approval to a number of recent share placements announced between 13
December 1999 and 27 January 2000 which raised approximately $6.5 million for the Company.

The purpose of these placement share issues was to fund the Company`s continuing investment in the Internet Technology Industry, the
Mehdiabad Zinc Project in Iran, and for working capital.

It is pleasing to note for Union shareholders and optionholders that the Company`s share price has risen substantially from the lower levels
existing before early December 1999. These placements for your approval were all made during the share price rise, at price levels reflective at
the time of their announcement.

It was opportune to raise funds via these placements as it took advantage of the rising share price of the day and funds were raised on short
notice at minimal cost to your Company.

Union is now in a very strong cash position to further enhance the value of its existing investments and to introduce now investments.

We also take the opportunity to enclose our latest Quarterly Report and recent Stock Exchange announcements. 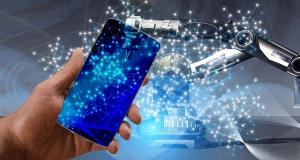