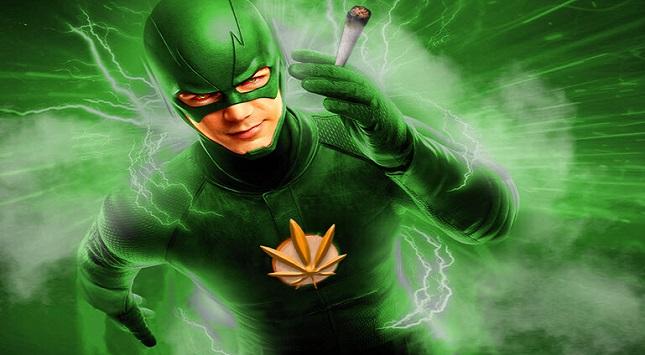 Velcade, billed as a potential treatment for every kind of cancer, is an injection designed to work by blocking enzymes in tumor cells that encourage them to grow and divide. The initial FDA application will be for treatment of the bone marrow cancer multiple myeloma in patients who have failed other treatment.

"We have been working closely with the FDA (U.S. Food and Drug Administration) and have their support to file with Phase 2 data," Mark Levin, the company's chief executive officer, told Reuters. The FDA typically requires three stages of human testing before it will consider a new drug application.

"In general, filing on Phase 2 data tends to be a higher-risk strategy. It raises questions about whether the drug's full safety and efficacy profile is known," said Dennis Harp, an analyst at Deutsche Bank Securities.


SHARES HIGHER IN AFTER HOURS TRADE

The company's shares, which rose 19 cents to close at $10.81 on the Nasdaq exchange, were trading 22 percent higher at $13.10 after hours on Instinet.