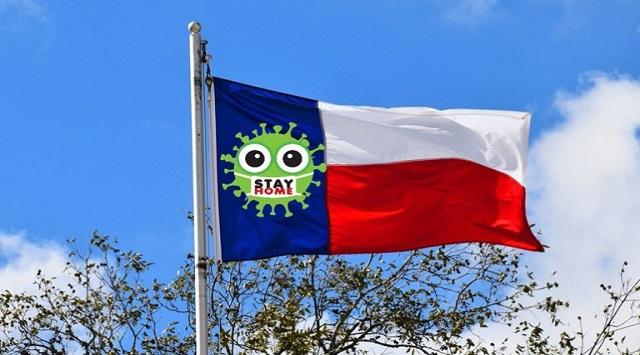 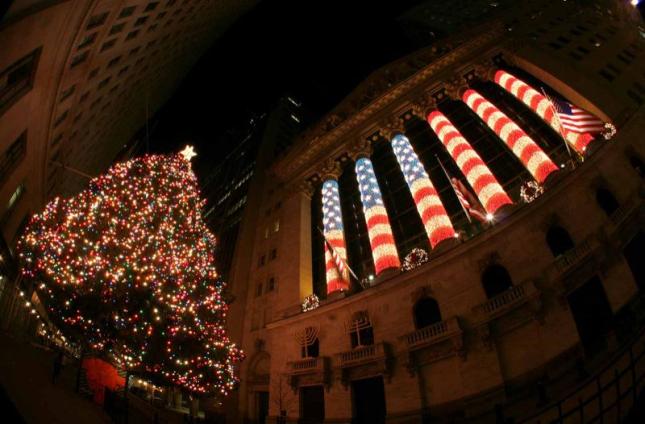 
A threat to the House of Saud could disrupt flow of oil to West BY CARL MORTISHED To quell dissent and meet investments Saudi Arabia needs oil to be $25 a barrel WHAT IS the greatest threat to the security of the West? Contrary to what you might believe, the enemy is not hiding in the rubble of Afghanistan. Instead, it lives in airconditioned comfort in Riyadh.
We are not speaking of Osama bin Laden. America’s public enemy number one is most unwelcome in the land of his birth. The biggest risk facing the West is the ruling class of Saudi Arabia and its ability to maintain the daily flow of 7.5 million barrels of crude oil, a tenth of the world’s entire consumption every 24 hours. .....
The Saud dynasty, rulers since the country’s creation in 1932, are embarrassed because they know they face a more dangerous foe than Iraqi missiles. The enemy lies within. The threat is a population growing at a prodigious rate and concern that the Saudi economy will be unable to supply the jobs and lifestyle to which young Saudis are accustomed.
Saudia Arabia is a small nation, at some 22 million, but is one of the world’s fastest-growing, at a rate of more than 4 per cent per annum. Half of all Saudis are less than 18 years of age and within five years a fifth of the population will be leaving home with nowhere to go and not much future to look forward to. Astonishing as it may seem, per capita income in Saudi Arabia has been in decline, in real terms, since the 1980s.
In a recent paper for the Centre for Strategic and International Studies, Anthony Cordesman describes the failure of the Arab and Islamic world to face demographic problems and the issue of birth control as “an act of continuing intellectual cowardice and one of the great disgraces of the 20th century.” He writes: “Even today, most educated Saudi women face a dead end and most Saudi young men graduate into purposeless jobs that offer little real future or productive value to the economy.”
This is fertile territory for resentment and the breeding of minds highly receptive to religious or political propaganda. It cannot be entirely accidental that a number of the terrorists involved in the September 11 attacks are believed to have been of Saudi origin. Nor can it be coincidence that the man accused of plotting the attacks was a member of Saudi Arabia’s wealthy (but not royal) class. Once, allegedly, a drifting playboy in Beirut, he found a purpose to his life by declaring war on the “corrupt” society that made him.
Unfortunately, its finances are not looking that good. The days of the huge petrodollar surpluses are over. The country is servicing a massive debt burden, representing 105 per cent of its gross domestic product, at a cost of $7.6 billion (£5.2 billion) per year.
Recent high oil prices have provided some relief, transforming a $12 billion budget deficit in 1998 into positive territory in 2000. According to the Centre for Global Energy Studies, Saudi Arabia needs the $25 oil price, which, conveniently, represents the middle of the range in Opec’s target of$22 to $28 for its “basket” of crude oils.
But now, Saudi Arabia faces a “double whammy”. After a series of cuts in Opec quotas, Saudi production is down 3 per cent and the oil price is down 15 per cent.
In order to pay for schools, hospitals, roads, the cost of the 15,000 royal princes and the military, the country needs a $21 oil price. If it is to invest for the future, it needs another $3 per barrel; to pay back some of the debt mountain, it needs $25. ...This is not a nation as the term is normally understood. Saudi Arabia is, literally, the Arabia of the Sauds. It is a feudal estate, owned by a family. In return for loyalty, Saudi subjects pay no taxes, enjoy free social services and benefit from subsidised water and electricity.
It is a social contract that has had its day, Cordesman reckons. The non-oil sector of Saudi Arabia is still pitifully small. After several decades of petrodollar extravagance, non-oil activity generates only $11 billion for the state, less than during the boom years of the early 1980s. Without developing a modern economy, Cordesman says, the kingdom will move from oil wealth to oil poverty.

§
THE first proof of Osama bin Laden's involvement in the terror attacks on America was revealed yesterday. Investigators have discovered that three of the suicide hijackers returned a $15,000 surplus from the estimated $500,000 attack fund to a bin Laden contact's account in Dubai just 48 hours before the atrocities. They were obeying the orders of bin Laden, who is said to be penny-pinching despite his multi-million pound fortune. Government officials in the United Arab Emirates in the Gulf have uncovered bank accounts in Dubai linked to a man described as a key bin Laden "money man". The man arrived in the UAE at the end of June and left for Pakistan on September 11, the day the terrorists struck New York and Washington. On September 9 the man, who has not been named by the UAE authorities, received three separate wire transfers from America totalling $15,000. UAE officials said the cash was left over from planning the US atrocities and was returned to finance new attacks. Sources said one $5,000 payment was sent by Marwan al-Shehhi, one of the hijackers on United Airlines Flight 175 that crashed into the World Trade Center south tower. The other two, both of $5,000 each, were sent by ringleader Mohamed Atta and Waleed M Alshehri, who were on American Airlines Flight 11 that hit the WTC north tower.Investigators believe a money trail linking bin Laden to the US attacks was orchestrated by one his most trusted aides. Cash to fund the hijackings flowed between banks in at least three countries in the run-up to the atrocities.
Sheikh Saeed, also known as Mustafa Mohamed Ahmad, was identified as a key financial manager for bin Laden, bankrolling terrorists preparing for the September 11 suicide attacks on New York and Washington.
The base for a number of bank accounts controlled by Ahmad is thought to be Dubai.
The United Arab Emirates central bank has now frozen all of Ahmad's accounts and accounts linked to 25 other people and organisations identified by US Treasury officials as al-Qaeda suspects.Another 13 bank accounts, holding £900,000, have been frozen in the German cities of Munich and Hamburg.
Investigators traced money transfers to Florida on September 8 and 9, from an account under Ahmad's name in Dubai.
The funds were paid to Mohamed Atta, the ringleader of the 19 hijackers. Investigators have also identified a further transfer of cash from a bank account in Florida, where Atta stayed, to Dubai before September 11.
Ahmad did the financial fixing for several hijackers to live in Florida and pay for flying lessons.
A UAE government minister disclosed that a man with a Saudi Arabian passport - suspected to be Ahmad - left the UAE for Pakistan on the day of the US attacks.
§
mirror.icnetwork.co.uk/news/allnews/...id=11341560&method=full 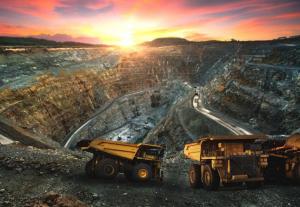