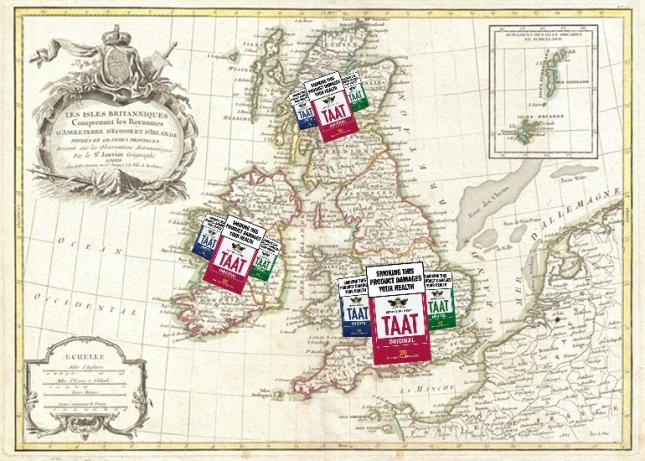 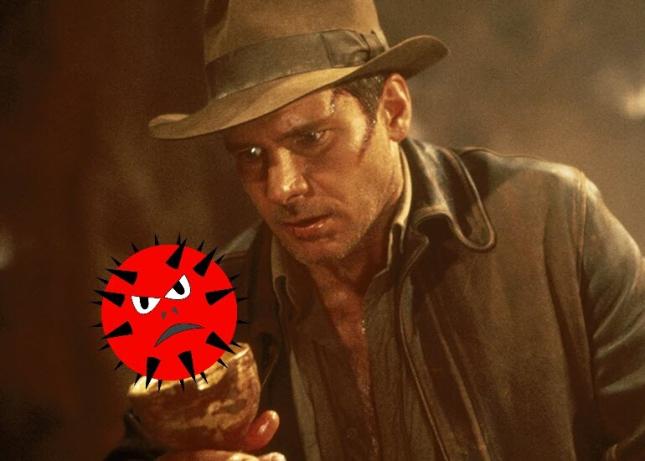 The Stock Exchange has received a message from Sino-i.com Limited which is
reproduced as follows:-

"This statement is made at the request of The Stock Exchange of Hong Kong
Limited.

We have noted the recent increase in the trading volume of the shares of
the Company and wish to state that we are not aware of any reasons for
such increase.

We confirm that there are no negotiations or agreements relating to
intended acquisitions or realisations which are discloseable under
paragraph 3 of the Listing Agreement, neither is the Board aware of any
matter discloseable under the general obligation imposed by paragraph 2 of
the Listing Agreement, which is or may be of a price-sensitive nature.

Made by the order of the Board of Sino-i.com Limited, the directors of
which individually and jointly accept responsibility for the accuracy of
this statement.

By Order of the Board of
Sino-i.com Limited 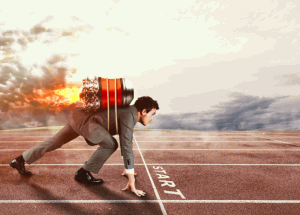