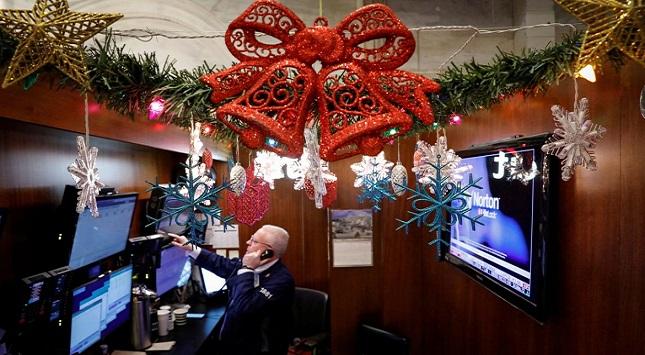 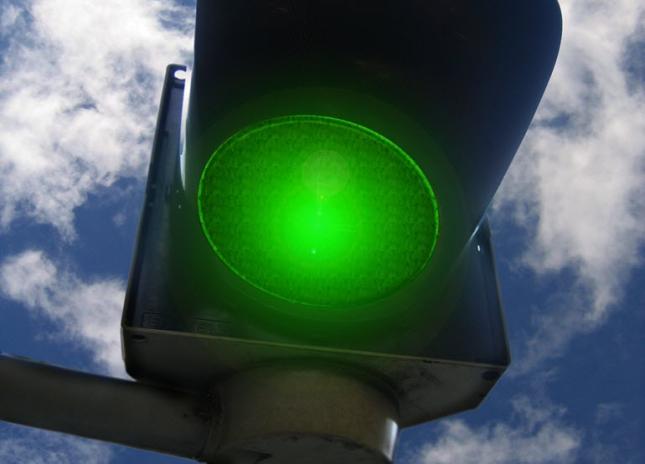 HONG KONG, March 16 (Reuters) - A Pacific
Century CyberWorks Ltd (PCCW) executive said
on Thursday the company's relationship with Japan's
Softbank Corp <9984.T> remained strong despite
disparaging comments from a Softbank official last week. Referring to Softbank's president
Masayoshi Son, PCCW managing director Alex Arena said: "His relationship with us is as
good as ever. He rang Mr (Richard) Li up personally." Arena was speaking to reporters
before a speech.

He said PCCW did not understand the comments by Softbank's chief financial officer,
Yoshitaka Kitao, "but it doesn't reflect the underlying strength in the relationship between
the companies concerned, so we're very confident about doing good business with them in
the future." "We co-invested in many things with Softbank, we'll continue to co-invest in
many things with Softbank." Kitao caused a stir last Friday when he told a news
conference in Hong Kong that Softbank and PCCW had differing philosophies and ruled
out doing any business with PCCW Executive Chairman Richard Li. Arena said News
Corp's decision to form an alliance with renren.com Holdings Ltd would not change any
plans for the joint venture between News Corp and Cable & Wireless HKT <0008.HK>,
which PCCW is merging with. News Corp and renren.com announced on Wednesday a
joint plan to develop Internet content in Chinese.

"In some markets you compete, in some markets you cooperate, that's just the Internet,"
Arena said. PCCW won the battle to buy C&W HKT, which is 54 percent owned by
Britain's Cable & Wireless Plc , with a US$35.9 billion cash-and-share deal, clinching
Asia's biggest ever takeover.

By Eunice Wong and Reuters

CAPTION: PCCW managing
director Alex Arena says he is not
so much concerned over
fluctuations in the group's share
price, preferring to focus instead
on building good business.
STORY: PACIFIC Century
CyberWorks (PCCW) says it has
invested US$600 million (HK$4.68
billion), including shares and cash,
in 40 venture capital projects.

Group managing director Alex
Arena, speaking at the Hong Kong
Information Infrastructure Expo &
Conference yesterday, said the
valuation of the ventures was
US$1.6 billion, representing an
unrealised gain of US$1 billion.

The latest investment project is
the acquisition of a 49 per cent stake in Indian Internet service provider Data
Access for an undisclosed sum.

PCCW said Data Access was an Internet service provider in New Delhi and
had received approval in principle to construct and operate an international
Internet gateway from India.

Mr Arena said this week's announcement of a partnership between News
Corp and Renren Media Holdings would not affect PCCW's relationship with
News Corp and both companies would still work well with each other.

When asked whether the almost 10 per cent drop in PCCW's share price
since the announcement of its acquisition with Cable & Wireless HKT would
affect the deal, Mr Arena said: ``I don't think we should focus on the
day-to-day fluctuation in any share price. What we think is important is
building good business. Good business operations will prop up the share
price.

``The merger will not be affected by the decrease in PCCW's share price.''

He said he was confident that the management of PCCW and HKT would
co-operate with each other during the transitional period of the merger.

Mr Arena said PCCW would submit its merger proposal to the board of HKT
within a few days and HKT would discuss the proposal on March 28.

He said PCCW and News Corp had been holding talks on the future of a
joint venture between Cable & Wireless HKT and Star TV but the
discussions were in the preliminary stage. Mr Arena said he was confident
that the discussions would produce a good result.

PCCW had disposed of all its stake in City Telecom, which had been less
than 10 per cent of the company, he said.

When asked whether the interconnected commercial campus of Swire
Properties was a competitor for PCCW's CyberPort project, Mr Arena
replied: ``I believe the said project will not affect CyberPort. CyberPort is a
community concept, which is a different concept from Swire's project.''

The kinds of intelligent buildings would be different, he said.

Referring to Softbank's president Masayoshi Son, Mr Arena said: ``His
relationship with us is as good as ever. He rang Mr Richard Li up
personally.''

He said PCCW did not understand last week's comments by Softbank's
chief financial officer, Yoshitaka Kitao, ``but it doesn't reflect the underlying
strength in the relationship between the companies concerned, so we are
very confident about doing good business with them in the future''.

Also at the expo and conference yesterday, Song Ling, director general of
the Department of Informatisation Promotion in the mainland's Ministry of
Information Industry, said there were no specific laws in China limiting
foreign investment in the Internet to less than 50 per cent stake.

``Regulations concerning the Internet are not yet set up in China as setting
up the rules is a long process,'' she said.

China has set up an office to promote information technology, particularly on
business-to-business development, she said.
Melden 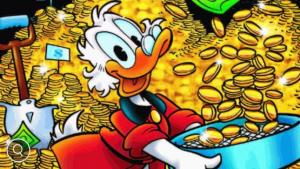