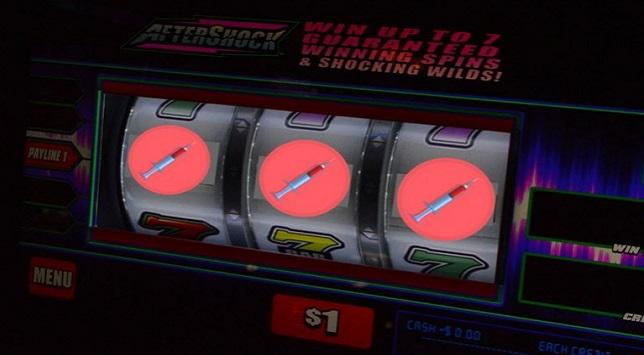 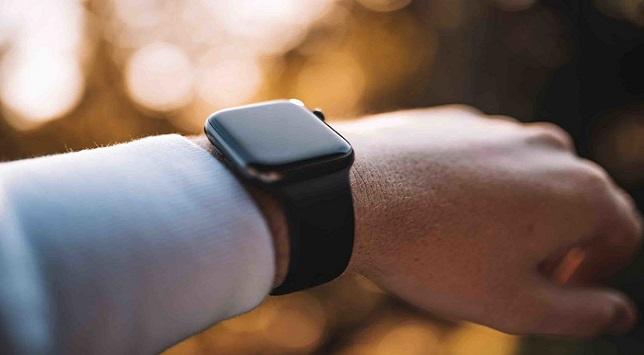 
LONDON (CNNfn) - Microsoft Corp. admitted Friday that computer hackers broke in to its internal networks, although the world's largest software firm claimed the "deplorable act of industrial espionage" had not damaged its key software applications.

Redmond, Wash.-based Microsoft (MSFT: Research, Estimates) said it is working with the U.S. Federal Bureau of Investigation to track down the culprits while buckling down its security systems to prevent a recurrence of the incident, which happened "recently," said spokesman Rick Miller. He would not confirm a story in the Wall Street Journal saying the discovery was made Wednesday.

Miller said the break-in did not compromise any Microsoft intellectual property. However, the Journal said the hackers were believed to have stolen blueprints to its most valuable software, including its latest versions of Windows and Office.

"We are confident that the integrity of our source code remains secure. There's no evidence that any source code has been modified or corrupted," Miller told CNNfn.com.

Attempted break-ins are common at Microsoft. The recent hacker incident has caused Microsoft to put in place an "aggressive plan to protect its internal networks," Miller said. Microsoft has long been a victim of software piracy, thanks to illegal copying of its licensed software.

According to the Journal, security employees at Microsoft discovered that passwords used to transfer the source code behind its software were being sent from the company's computer network in Redmond to an e-mail account in St. Petersburg, Russia.

The Journal, citing a person familiar with the break-in, said it appeared that the hackers tapped into Microsoft's system by e-mailing software known as QAZ Trojan into the company network, which can be then used to delete files or deliver passwords.

to get more information about 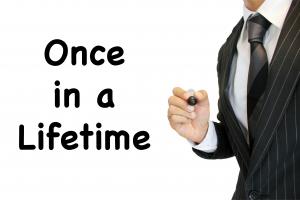