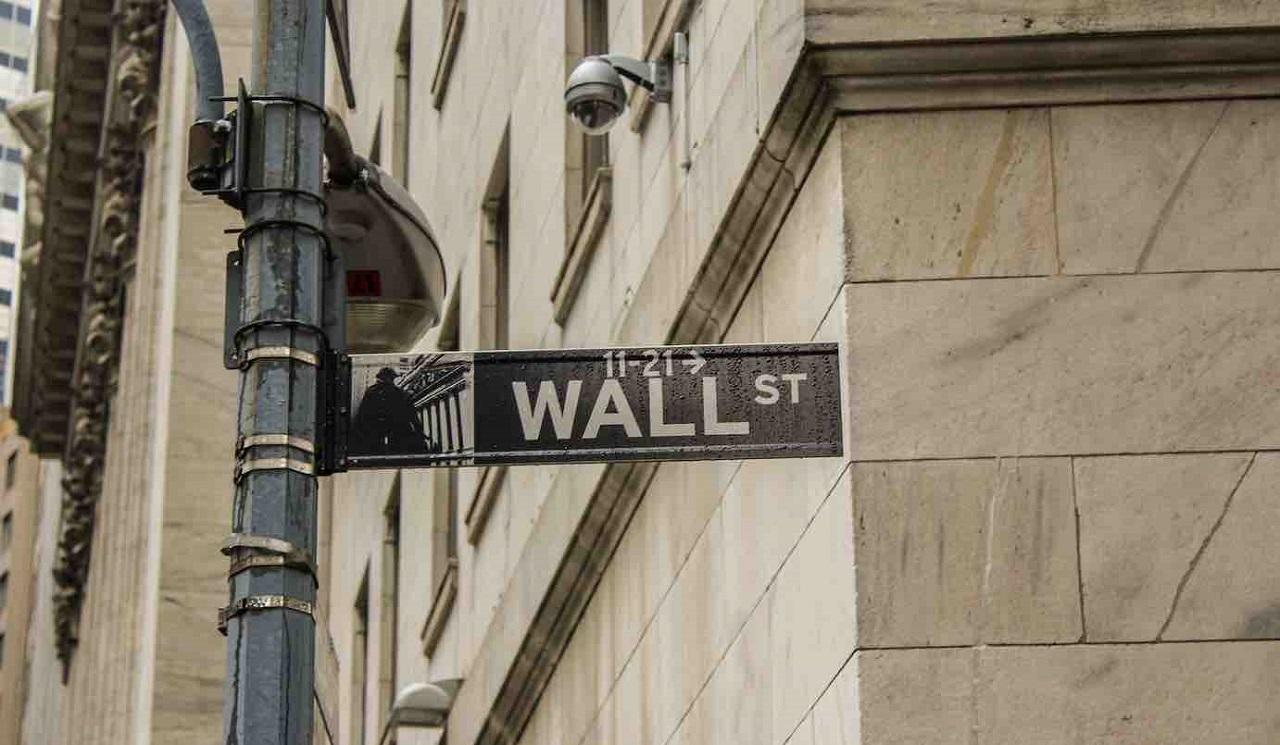 12/8/99 3:58:08 PM Microsoft Corp. (MSFT) and Ericsson (ERICY) today announced a strategic partnership to develop end-to-end solutions for the wireless Internet, based on a shared vision of convenient and fast access to information any time, anywhere, from any device. Ericsson and Microsoft will form a joint company to market and deliver mobile e-mail solutions for network operators. Ericsson will own the majority share of the new company. Going into the close, ERICY is trading higher by 5 1/4 points, at $64 on 12.3 million shares.
Melden

mehr....
Electronic organisers group Psion has seen its shares dive 40% after Swedish mobile phone-maker Ericsson and US software giant Microsoft announced an alliance on Internet technology for mobile phones. The Microsoft-Ericsson deal was seen by the market as a threat to the Symbian consortium - a group of phone makers, including the Swedish firm, allied to Psion. Symbian was set up to promote software developed by Psion as an industry standard for mobile phones and other handheld gadgets linked to the Internet. Microsoft is keen to see a version of its Windows software adopted for portable devices and the Ericsson deal marks a key step in its ambitions. Psion, which owns a 28% stake in the Symbian consortium, saw its shares plummet £12.05p to £18.00 immediately after the announcement. The tumble wiped £929 million off Psions stock market value. Psion moved to reassure investors by saying Ericsson was still committed to the Symbian venture and Psions software, known as EPOC. The statement helped Psion shares to rally but by mid afternoon the stock was still down 21% at £23.60. The partners in Symbian which also include Motorola, Nokia and Japans Matsushita between them have a 65% share of the worlds market for mobile phone handsets. 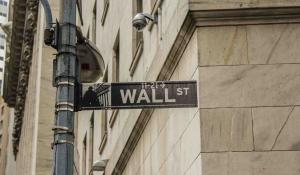