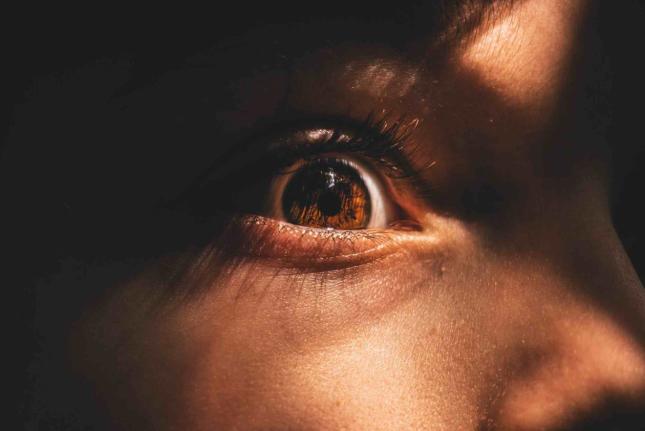 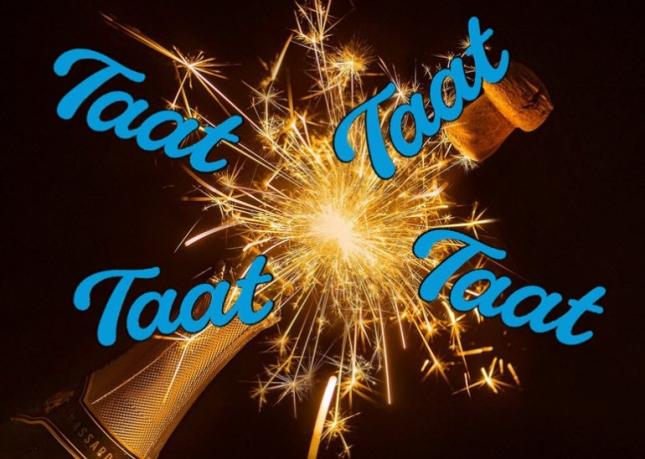 Nouriel Roubini: The world is at severe risk of a global systemic financial meltdown and a severe global depression

The U.S. and advanced economies’ financial systems are now headed towards a near-term systemic financial meltdown as day after day stock markets are in free fall, money markets have shut down while their spreads are skyrocketing, and credit spreads are surging through the roof. There is now the beginning of a generalized run on the banking system of these economies; a collapse of the shadow banking system, i.e. those non-banks (broker dealers, non-bank mortgage lenders, SIV and conduits, hedge funds, money market funds, private equity firms) that, like banks, borrow short and liquid, are highly leveraged and lend and invest long and illiquid, and are thus at risk of a run on their short-term liabilities; and now a roll-off of the short term liabilities of the corporate sectors that may lead to widespread bankruptcies of solvent but illiquid financial and non-financial firms.

On the real economic side, all the advanced economies representing 55% of global GDP (U.S., Eurozone, UK, other smaller European countries, Canada, Japan, Australia, New Zealand, Japan) entered a recession even before the massive financial shocks that started in the late summer made the liquidity and credit crunch even more virulent and will thus cause an even more severe recession than the one that started in the spring. So we have a severe recession, a severe financial crisis and a severe banking crisis in advanced economies.
There was no decoupling among advanced economies and there is no decoupling but rather recoupling of the emerging market economies with the severe crisis of the advanced economies. By the third quarter of this year global economic growth will be in negative territory signaling a global recession. The recoupling of emerging markets was initially limited to stock markets that fell even more than those of advanced economies as foreign investors pulled out of these markets; but then it spread to credit markets and money markets and currency markets bringing to the surface the vulnerabilities of many financial systems and corporate sectors that had experienced credit booms and that had borrowed short and in foreign currencies. Countries with large current account deficits and/or large fiscal deficits and with large short-term foreign currency liabilities and borrowings have been the most fragile. But even the better performing ones – like the BRICs club of Brazil, Russia, India and China – are now at risk of a hard landing. Trade and financial and currency and confidence channels are now leading to a massive slowdown of growth in emerging markets with many of them now at risk not only of a recession but also of a severe financial crisis.

The crisis was caused by the largest leveraged asset bubble and credit bubble in the history of humanity where excessive leveraging and bubbles were not limited to housing in the U.S. but also to housing in many other countries and excessive borrowing by financial institutions and some segments of the corporate sector and of the public sector in many and different economies: an housing bubble, a mortgage bubble, an equity bubble, a bond bubble, a credit bubble, a commodity bubble, a private equity bubble, a hedge funds bubble are all now bursting at once in the biggest real sector and financial sector deleveraging since the Great Depression.

At this point the recession train has left the station; the financial and banking crisis train has left the station. The delusion that the U.S. and advanced economies contraction would be short and shallow – a V-shaped six month recession – has been replaced by the certainty that this will be a long and protracted U-shaped recession that may last at least two years in the U.S. and close to two years in most of the rest of the world. And given the rising risk of a global systemic financial meltdown, the probability that the outcome could become a decade long L-shaped recession – like the one experienced by Japan after the bursting of its real estate and equity bubble – cannot be ruled out.

And in a world where there is a glut and excess capacity of goods while aggregate demand is falling, soon enough we will start to worry about deflation, debt deflation, liquidity traps and what monetary policy makers should do to fight deflation when policy rates get dangerously close to zero.

At this point the risk of an imminent stock market crash – like the one-day collapse of 20% plus in U.S. stock prices in 1987 – cannot be ruled out as the financial system is breaking down, panic and lack of confidence in any counterparty is sharply rising and the investors have totally lost faith in the ability of policy authorities to control this meltdown.

This disconnect between more and more aggressive policy actions and easings, and greater and greater strains in the financial market is scary. When Bear Stearns’ creditors were bailed out to the tune of $30 bn in March, the rally in equity, money and credit markets lasted eight weeks; when in July the U.S. Treasury announced legislation to bail out the mortgage giants Fannie and Freddie, the rally lasted four weeks; when the actual $200 billion rescue of these firms was undertaken and their $6 trillion liabilities taken over by the U.S. government, the rally lasted one day, and by the next day the panic had moved to Lehman’s collapse; when AIG was bailed out to the tune of $85 billion, the market did not even rally for a day and instead fell 5%. Next when the $700 billion U.S. rescue package was passed by the U.S. Senate and House, markets fell another 7% in two days as there was no confidence in this flawed plan and the authorities. Next, as authorities in the U.S. and abroad took even more radical policy actions between October 6th and October 9th (payment of interest on reserves, doubling of the liquidity support of banks, extension of credit to the seized corporate sector, guarantees of bank deposits, plans to recapitalize banks, coordinated monetary policy easing, etc.), the stock markets and the credit markets and the money markets fell further and further and at accelerated rates day after day all week, including another 7% fall in U.S. equities today.

When in markets that are clearly way oversold, even the most radical policy actions don’t provide rallies or relief to market participants. You know that you are one step away from a market crash and a systemic financial sector and corporate sector collapse. A vicious circle of deleveraging, asset collapses, margin calls, and cascading falls in asset prices well below falling fundamentals, and panic is now underway.

At this point severe damage is done and one cannot rule out a systemic collapse and a global depression. It will take a significant change in leadership of economic policy and very radical, coordinated policy actions among all advanced and emerging market economies to avoid this economic and financial disaster. Urgent and immediate necessary actions that need to be done globally (with some variants across countries depending on the severity of the problem and the overall resources available to the sovereigns) include:

- another rapid round of policy rate cuts of the order of at least 150 basis points on average globally;
- a temporary blanket guarantee of all deposits while a triage between insolvent financial institutions that need to be shut down and distressed but solvent institutions that need to be partially nationalized with injections of public capital is made;
- a rapid reduction of the debt burden of insolvent households preceded by a temporary freeze on all foreclosures;
- massive and unlimited provision of liquidity to solvent financial institutions;
- public provision of credit to the solvent parts of the corporate sector to avoid a short-term debt refinancing crisis for solvent but illiquid corporations and small businesses;
- a massive direct government fiscal stimulus packages that includes public works, infrastructure spending, unemployment benefits, tax rebates to lower income households and provision of grants to strapped and crunched state and local government;
- a rapid resolution of the banking problems via triage, public recapitalization of financial institutions and reduction of the debt burden of distressed households and borrowers;
- an agreement between lender and creditor countries running current account surpluses and borrowing, and debtor countries running current account deficits to maintain an orderly financing of deficits and a recycling of the surpluses of creditors to avoid a disorderly adjustment of such imbalances.


At this point anything short of these radical and coordinated actions may lead to a market crash, a global systemic financial meltdown and to a global depression. The time to act is now as all the policy officials of the world are meeting this weekend in Washington at the IMF and World Bank annual meetings. 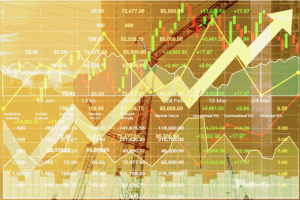