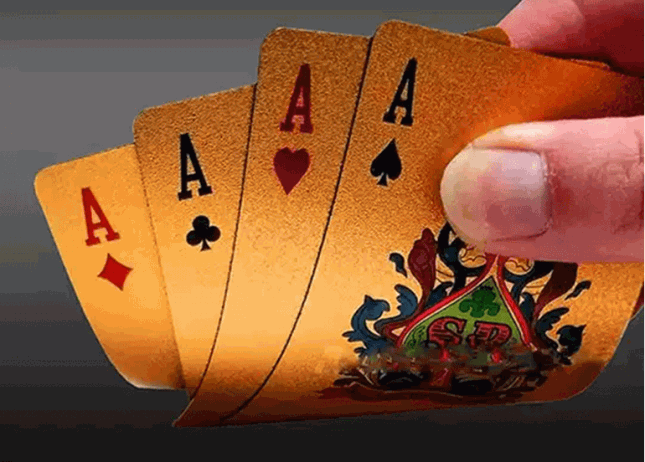 The proof they did not reveal

At 6ft 4in he is a big man, with a long black beard and furtive eyes. The price on his head in the FBI wanted poster is also imposing: $5m (£3.36m) is the bounty offered for Muhammad Atef.
The FBI is offering the fortune because Atef is one of the closest allies of Osama Bin Laden. He is also, it emerged this weekend, one of the key links between the terrorist chief and the suicide attacks in America on September 11.
The vast electronic eavesdropping operation of western intelligence has revealed, albeit belatedly, that Atef was the likely "mastermind" behind the meticulous planning of the operation, and conveyed the order for its execution. This is believed to form a key part of the evidence that has convinced leaders, both within Britain and overseas, that Bin Laden was responsible for the atrocities, but which has been withheld from public release for security reasons.
For more than a decade Atef has been a loyal follower of Bin Laden, rising to sit on the military committee of Al-Qaeda, the terrorist network. He takes "primary responsibility", according to the CIA, for the training of new members at camps in Afghanistan.
The ties extend beyond a shared ideology: in January, in the southern Afghan city of Kandahar, Bin Laden's eldest son married Atef's daughter. This was more than the union of two families. It was a fusion between two of the world's most wanted men.
The FBI believes Atef, who also goes by the names Sheikh Taseer Abdullah and Abu Hafs al-Masri, is Bin Laden's military planner. Like his master, Atef is contemptuous of American leaders and military power. "They are only human beings whose power has been exaggerated because of their huge media and the control they exert over the world's media," he told an Arab journalist in 1999.
It was he who guided the bombers who blew up the American embassies in Kenya and Tanzania in 1998, killing 224 people and injuring thousands more. Evidence presented during the trial of the bombers showed Atef had held meetings with the conspirators in Peshawar, northern Pakistan, and kept in touch with them by satellite phone.
The ghostly trails of other electronic communications are coming back to haunt him. Last week sources at both MI6 and the CIA independently revealed to The Sunday Times that "technical intelligence" - believed to be intercepted telephone conversations and electronic bank transfers - implicated Atef in the suicide jet attacks on the World Trade Center and the Pentagon.
The information comes after a 21-page dossier released by the British government last week was coy about its key points, accusing Bin Laden of being responsible for the attacks. "Since September 11," it stated, "we have learnt that one of Bin Laden's closest and most senior associates was responsible for the detailed planning of the attacks." That man, intelligence sources say, is Atef. If so, it is one of the vital "missing links" that ties Bin Laden and his network to the attacks.
Osama Bin Laden, with his closest aide Ayman al-Zawahiri, right, who masterminded the US attacks 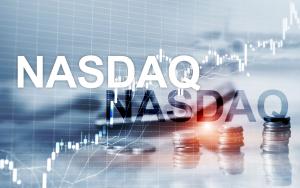