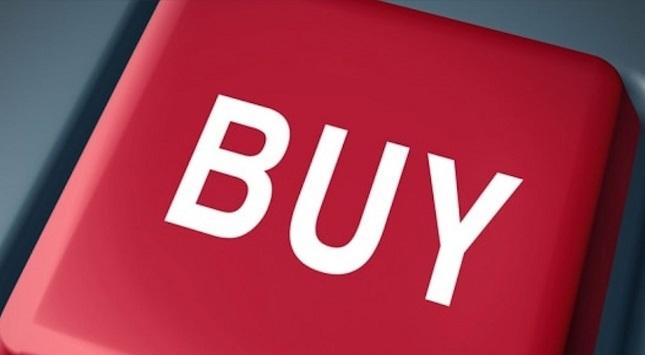 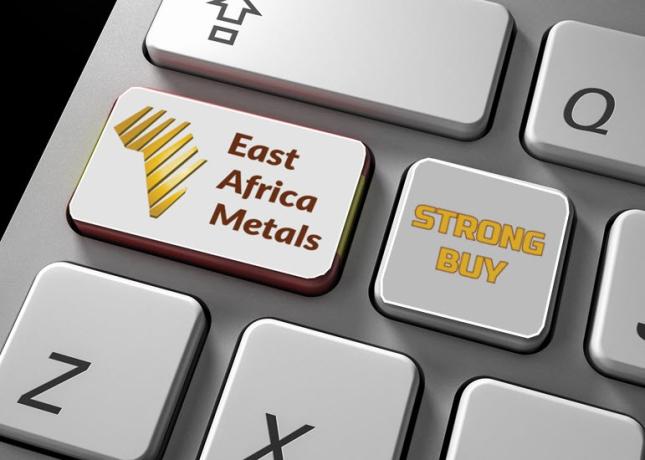 Call by bin Laden Before Attacks Is Reported

By PHILIP SHENON and DAVID JOHNSTON

WASHINGTON, Oct. 1 — Osama bin Laden telephoned his mother in Syria the day before the Sept. 11 terrorist attacks to tell her that he could not meet her there because "something big" was imminent that would end their communications for a long time, a senior foreign official said tonight.

The official, speaking on the condition of not being named, said the account was obtained through an interrogation of Mr. bin Laden's extended family in Saudi Arabia.

If accurate, the account would represent the clearest evidence to date tying Mr. bin Laden to the attacks. But senior American law enforcement officials said they knew nothing of the conversation, although they acknowledged some information was so tightly held in the Bush administration that only a handful of people at the White House, Federal Bureau of Investigation and Central Intelligence Agency might be aware of it.

The foreign official said the telephone call did not come to light until after Sept. 11 and was uncovered only as investigators for a foreign intelligence agency searched for evidence relevant to the attacks. Details of the conversation were first reported by NBC News today.

Mr. Bin Laden's mother, a member of the Alawite sect in Syria, took the phone call from her son while she was vacationing in Damascus, the capital, where she has met with him in the past, the official said. After she returned home to Saudi Arabia on Sept. 12 and learned of the terrorist attacks in the United States, she and members of her traveling party were interrogated by the police.
"She is not a bad person," the official said, noting that Mr. bin Laden's extended family has been cooperative in the investigations into terrorist acts that he is said to have organized or inspired.

The White House, citing concerns about divulging sensitive classified information and intelligence sources, has declined to make public evidence it says shows a clear tie between Mr. bin Laden and the Sept. 11 attacks. The Bush administration and other officials had previously revealed that intelligence intercepts immediately after the attacks showed that associates of Mr. bin Laden had taken credit for the attacks.

Saudi Arabia revoked Mr. bin Laden's citizenship in 1994, and his family disowned him after he was caught smuggling weapons from Yemen. He is one of 52 children born to Mohammad bin Oud bin Laden, a construction magnate who had a number of wives. He married Mr. bin Laden's mother during a construction project that took him to Jerusalem, then under Jordan's control, to refurbish the Dome of the Rock mosque in Jerusalem's old city.

She was the only wife of the elder Mr. Bin Laden who did not come from the southernmost region of Saudi Arabia. Osama bin Laden was her only child, and they maintained contact despite charges of his ties to terrorism, even meeting on occasion outside of Saudi Arabia.

The foreign official said Mr. bin Laden called his mother on Sept. 10 to tell her that he could not travel to Syria to meet her during the vacation and told her that she would not be hearing from him again "for a long time."

The White House tried today to clarify remarks made Sunday by Attorney General John Ashcroft, who had warned that new terrorist strikes were likely. A spokesman, Ari Fleischer, suggested that while there was the possibility of new terrorist strikes in the United States, there were no specific, credible threats of new attacks.

"The United States still faces threats, and those threats are of a general nature," Mr. Fleischer said. "Obviously we did not have any specific information about the attacks on Sept. 11, yet those attacks still took place."

His remarks came a day after Mr. Ashcroft and Andrew H. Card Jr., the White House chief of staff, gave television interviews in which they seemed to predict new terrorist strikes.

Law enforcement officials said Mr. Ashcroft's comments might have reflected a relative inexperience with raw intelligence reports, which are based on information that can be frightening but is often misleading or inaccurate. Before becoming attorney general this year, Mr. Ashcroft had not held a post that would have allowed him access to such highly classified intelligence.

In what President Bush cited today as "an example of the wider war on terrorism," the Justice Department announced the capture of a man convicted in Pakistan of taking part in a 1986 hijacking in which 22 people were killed, including two Americans.

The department did not disclose many of the details of the capture of the man, Zayd Hassan Abd Al-Latif Masud Al Safarini. 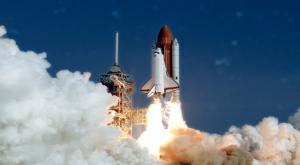