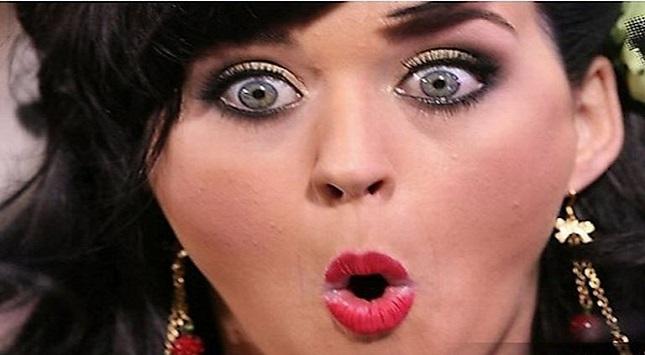 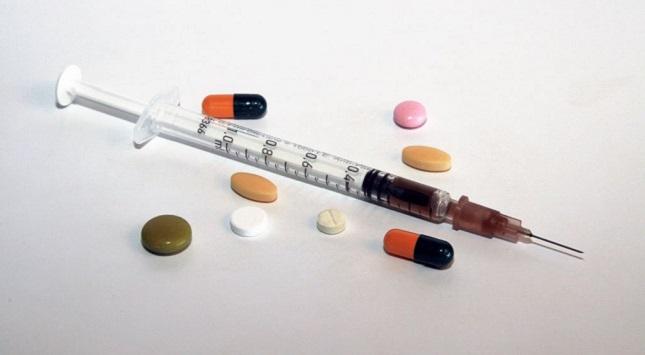 
BANK of Nanjing and Bank of Ningbo yesterday gained regulatory approval to sell shares in China, a move seen as a good sign by other listing hopefuls among the country's city commercial lenders.

It is unknown when the two banks will launch their initial public offerings and other details like the pricing of their shares.

The nod given to the two banks, located in the affluent Yangtze Delta, is a sign of good omen for their counterparts in other cities. City banks in Chongqing, Hangzhou and Shenzhen have also expressed an interest to get listed.

Terence Lau, an Ernst & Young partner, said eligible city commercial banks seeking capital to expand will put listing as a first option as it is seen as the cheapest way to raise money.

Now that major Chinese state-owned and joint stock banks have already gone public, there is room for qualified city commercial banks to take a similar path.

China's 114 city commercial banks are under pressure to expand beyond their hometown territory to benefit from economies of scale.

City commercial banks in major cities are likely to be affected more than state-owned and joint-stock banks because of their lack of geographic reach, Standard & Poor's said in a report earlier.

Some city commercial banks have very good asset quality and the average bad loan ratio of these lenders was 4.8 percent at the end of 2006, better than the average of 7.51 percent for big state-owned banks.
Melden 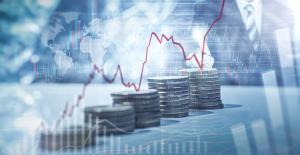