"......Some may, and have, written badly about the company and management, namely our CEO. There have been issues throughout 2019 with missed deadlines. Some argue that progress has been on the slow side with a touch of “over promising and under delivering”. Might be true to some degree, but if you do your DD you will see that Affimed has aggressively addressed many of these issues and has moved away from depending upon 3rd parties and consultants to perform many tasks up to this point. Affimed has made several key hires during the 2nd half of 2019 which should greatly improve their execution in all key developmental, registrational, and commercial areas. Kudos to Adi and his team as they enter 2020 with a much improved focus and momentum.

Upcoming events of interest will be our 2019 annual shareholders meeting, which a couple of very knowledgeable posters, namely @Tom-3SA, will be attending. Tom attended last year’s meeting and reported on some very frank discussions he had with our CEO, and other key clinical people affiliated with AFMD. Now that we have full-time “staff” on board, I have a feeling that there will be much more revealed to the public than last year. I, and all of the long term investors / posters look forward to hearing the annual update, but also Tom’s comments and feedback from the meeting.

We are also due another readout from the AFM13 mono therapy clinical trial, and hopefully an update as to the status of AFM13 in combination with Keytruda, as well as the MD Anderson study..." 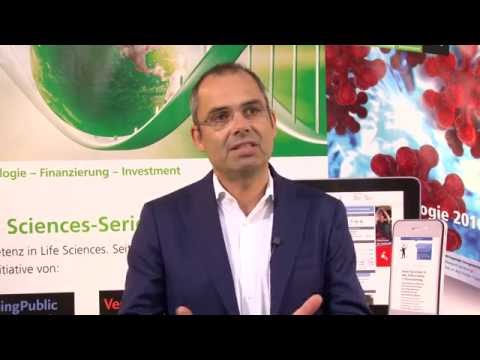