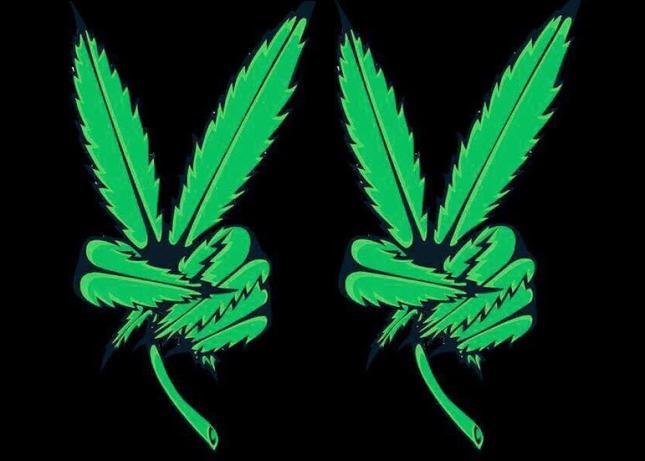 [...] Gorstovoye has obtained licenses from the Federal Agency of the Ministry of Natural Resources of the Russian Federation (the "Ministry") for the Gorstovoye oil field until:

� March 18, 2014, conduct mineral exploration and production including oil and gas; 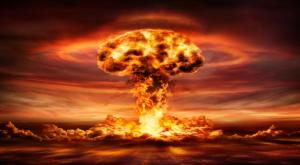