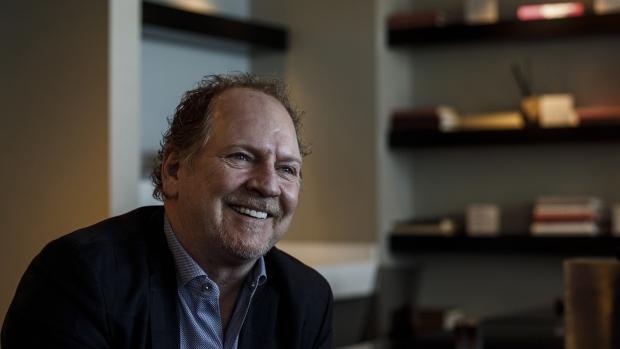 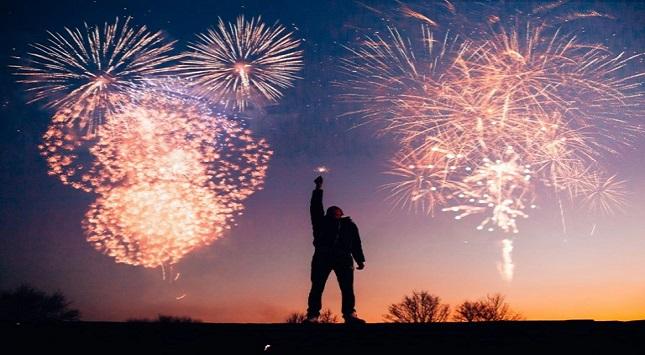 PG&E Bankruptcy Talk Sets Stage for a Showdown With California

In weighing a bankruptcy, power giant PG&E Corp. may be firing a warning shot to California lawmakers: Help us or watch the largest utility in your state go insolvent.

The company is considering whether to file for bankruptcy protection in as soon as weeks to organize the billions of dollars in potential liabilities from wildfires its equipment may have ignited, people familiar with the situation said Friday. The filing isn’t certain, the people said, but it may be enough to force the hand of state legislators who could come up with a rescue package.


The San Francisco-based company has lost more than half its market value since the deadliest wildfire in California history broke out in early November, compounding financial woes it was already facing after blazes destroyed parts of wine country a year earlier. The fires have underscored how vulnerable utilities are to natural disasters, especially in California, where they can be held liable for damages even if they aren’t found to be negligent.

In a statement late Friday, PG&E said it’s “working diligently to assess the company’s potential liabilities as a result of the wildfires and the options for addressing those liabilities. We recognize the need to balance the interests of many stakeholders while maintaining safe, reliable, and affordable services for our customers, which is always our top priority.”

Help on the Way?
In November, California Assemblyman Chris Holden said a bill would be introduced in January to help PG&E absorb potential liabilities from the latest wildfires. It would extend legislation that allows PG&E to issue bonds to pay off the costs tied to the 2017 blazes. Holden didn’t immediately respond to a request for comment sent after hours on Friday.

California Public Utilities Commission chief Michael Picker said that same month that he couldn’t imagine allowing the state’s largest utility to go into bankruptcy. His agency later began a formal process to evaluate whether to break up or take over PG&E’s Pacific Gas and Electric utility.

Earlier on Friday, PG&E said in a statement that it’s already weighing changes to both its board and how its businesses are structured. One option under consideration: Selling its natural gas business after a bankruptcy filing, the people familiar with the matter said.

PG&E could wait to see how things play out in California, or it could opt for a bankruptcy proceeding that would prove more predictable and free the company from the mercy of state policy makers, Bloomberg Intelligence analyst Kit Konolige said.

Considering a filing is “a way to confront the regulators and the legislature and the whole political structure and say, ‘We’ve got to work this out,”’ Konolige said.

Legislative Moves
State Senator Jerry Hill, an outspoken PG&E critic, said the utility previously raised the possibility of a bankruptcy filing as leverage when seeking state assistance in paying its wildfire liabilities. The company could be engaged in similar brinkmanship now, he said.

“Last year, they were able to fool the legislature with the narrative of bankruptcy or bailout, and the legislature gave them a bailout,” said Hill, who represents the Bay Area city where a PG&E gas pipeline exploded in 2010, killing eight. “You can’t trust what they say.”

Konolige, meanwhile, wouldn’t rule out what he called a strategic bankruptcy.

“Rather than waiting for the regulators to tell you what’s going to happen -- which could take years,” he said, “you’re in the bankruptcy court where there’s a structure.” 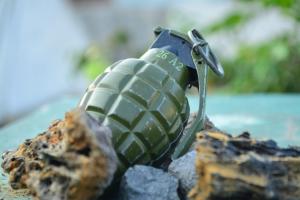