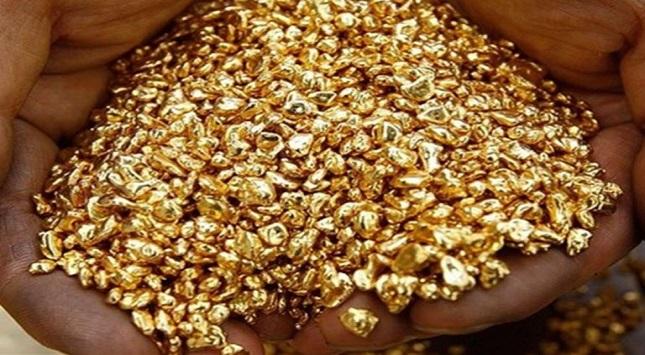 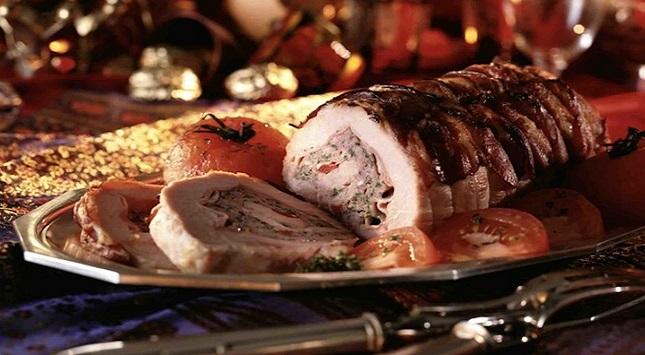 April 9, 2003 - Convenience, control, speed and ease of use are driving adoption of RFID smart cards, according some of the leading players in the industry. The experts spoke last week during an online seminar organized by the Smart Card Alliance, a not-for profit association with more than 185 members in the financial services, computer, and retail industries.

Michael Madden, VP of e-business development for Mastercard International, said that using a contactless smart card could reduce the average transaction by 15 seconds. And since customers don`t have to figure out how to swipe a card through a reader, the shopping experience is more satisfying.

That kind of speed and convenience often leads to an increase in purchases, according to the Alliance. For example, ExxonMobil, has more than six million customers who use its Speedpass contactless payment option. After introducing the RFID device, the company found that customers who used Speedpass spent about 15 percent more, which resulted in a 4 percent increase in total gasoline sales.

"Customers have strong self-service habits," says Julie Krueger, VP of Infrastructure Management for JCB International, a credit card company that belongs to the Alliance. "Vendors have the ability to leverage these habits to launch a payment scheme to suit the environment."
There are many retail segments that can benefit from contactless smart cards, according to MasterCard`s Madden. Those segments span quick service restaurants, gas stations, convenience stores, parking facilities, transportation services, entertainment venues and vending machines. To date, the largest deployments of RFID-enabled smart cards have been in the transportation sector.

The Hong Kong Octopus Card is a prime example of a successful RFID-enabled deployment. More than 95 percent of the Hong Kong population uses the card, which is uses Sony`s 13.56 MHz FeliCa RFID chip. The card is accepted by more than 100 transportation service providers and 160 retailers, including 7-Eleven, Starbucks, and Park & Shop. It can also be used at pay phones, photo booths, and parking garages.

Hong Kong citizens use the card for more than seven million transactions -- worth a total of approximately US$6.5 million -- each day. About 25 percent of purchases made with the Octopus card are not for transportation. Other vendors are working to enhance the usage of the RFID card. Nokia is currently working on integrating the FeliCa chip into its cell phones, so that consumers can make purchases using their cell.

The drawback to the Octopus card is that it`s not based on industry standards. That`s because there were no standards when it was first deployed in 1997. But other pilots and deployments are using newer technology based on open standards. Visa, MasterCard and American Express have all opted to use technology based on the ISO/IEC 14443 standard.

By basing the cards on open standards, other applications can more easily be added in the future, according to Ian Duthie, Smart Card ICs Marketing Manager for Atmel Corp. For example, more security features or advanced cryptographic capabilities could be added.

Learn how RFID can benefit your company. Register for RFID Journal Live! before April 25 and get a $100 discount. 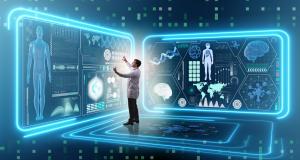