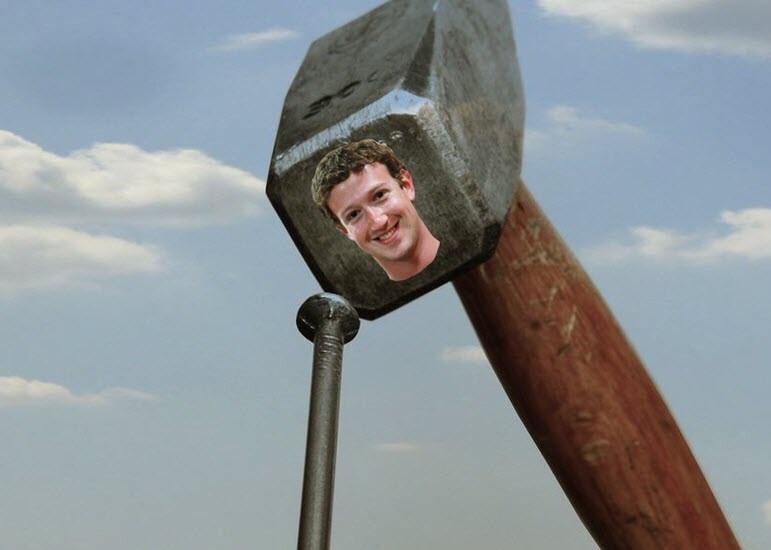 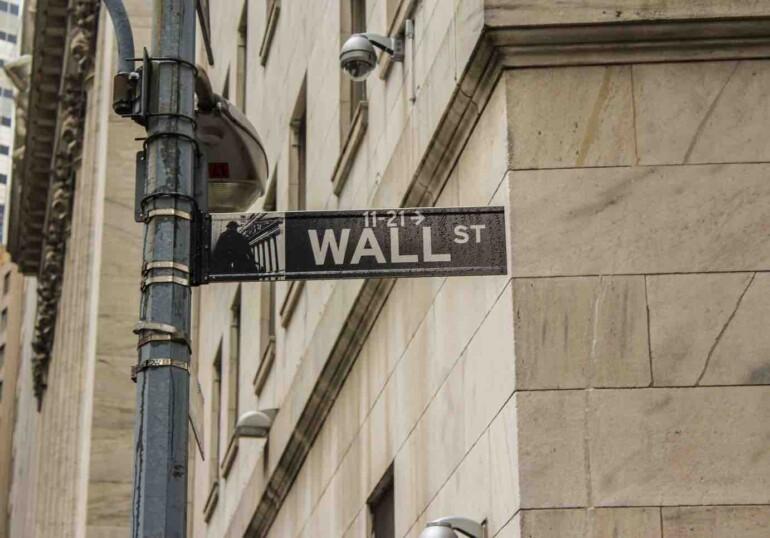 Vancouver, BC – STRONGHOLD METALS INC. (“Stronghold” or the
“Company”)) (Z: TSX-V, OTCQX SDMTF, Frankfurt E9X)
Stronghold announces that effective April 30, 2012 it has completed the sale of its
Brazilian subsidiary Stronghold Brasil Mineração Ltda. (“SBM”) (formerly named
Mineração Vale Do Sonho Ltda) to Kensington Court Ventures Inc.( “Kensington”).
The transaction constitutes Kensington’s “Qualifying Transaction” as that term is defined
in the policies of the TSX Venture Exchange (the “Exchange”).
The Qualifying Transaction is more particularly described in Kensington’s Filing
Statement dated January 27, 2012 filed on SEDAR.
In conjunction with the acquisition of SBM, Kensington has completed a brokered
private placement for gross proceeds of $600,000.
Pursuant to the terms of a Share Purchase Agreement dated December 29, 2011 as
amended by amending agreements dated January 6, 2012 and April 18, 2012, Stronghold
sold Kensington all the issued and outstanding quotas (shares) of SBM in consideration
of the payment of $100,000, issuance to Stronghold of 16,300,000 shares (the “Shares”)
in the capital of Kensington at a deemed price of $0.10 per Share and the grant to
Stronghold of a 2% net smelter returns royalty (the “NSR Royalty”) on production from
SBM’s 100% owned Tucuma Property. Kensington has the right to purchase the NSR
Royalty from Stronghold for $1,500,000, which right is exercisable at any time
The Shares have been issued as “value securities” in accordance with the policies of the
Exchange and deposited in escrow with Computershare Investor Services Inc., with 10%
of the shares released immediately and 15% releasable every six months for the balance
of the 36 month escrow term.
On closing of Kensington’s Qualifying Transaction, three nominees of Stronghold, being
Geoff Hampson, Ioannis Tsitos and Luiz Bizzi have been elected as directors of
Kensington. Mr. Hampson has been appointed President, Chief Executive Officer and
Secretary, and Mr. Tsitos has been appointed Chairman of the Board of Kensington.
Albert Wu, has been appointed Chief Financial Officer of Kensington.
Mr. Ioannis Tsitos, President and Chief Executive Officer of Stronghold stated: “ We are
very pleased to complete the spin out of our Brazilian subsidiary to Kensington. From
the time we were granted the option to acquire the advanced Eagle Mountain project in
Guyana, we have not been able to direct sufficient management attention or resources to
developing the Tucuma Project held by Stronghold Brasil Mineração Ltda. We have
always held the view that the Tucuma Project is highly prospective and an excellent
exploration asset, however our corporate strategy is to focus on the development of Eagle
Mountain, and now Kensington can carry on the exploration and development of the
Tucuma Property. By virtue of our shareholding position in Kensington, Stronghold will
continue to have upside exposure in any exploration success, while not diluting
Stronghold to fund same. Our entire Brazilian team will shift over to Kensington
immediately. We wish to thank them for all their efforts on behalf of Stronghold and its
shareholders.”
This press release is being disseminated as required by National Instrument 62-103 The
Early Warning System and Related Take Over Bids and Insider Reporting Issues in
connection with the filing of an early warning report (the “Early Warning Report”)
regarding the acquisition of securities of Kensington by Stronghold.
Currently, Stronghold beneficially owns 16,300,000 Shares of Kensington,
representing approximately 58% of the issued and outstanding voting securities of
Kensington.
Stronghold has no agreement, arrangement, commitment, or understanding with respect
to the voting of any of its securities of Kensington. The Shares were acquired for
investment purposes and Stronghold may increase or decrease its beneficial ownership or
control depending on market or other conditions.
A copy of the Early Warning Report may be found on www.SEDAR.com
On behalf of The Board of Directors of Stronghold Metals Inc.
“Ioannis (Yannis) Tsitos”
President, CEO & Director
Neither the TSX Venture Exchange nor its Regulation Services Provider (as that term is defined in the
policies of the TSX Venture Exchange) accepts responsibility for the adequacy or accuracy of this release. 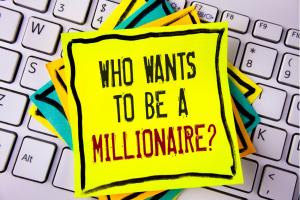