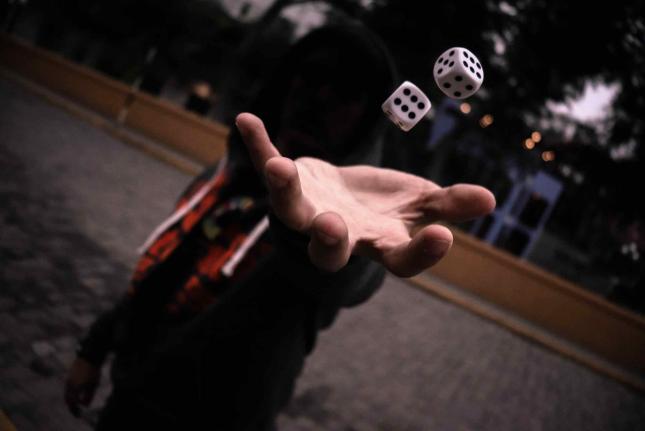 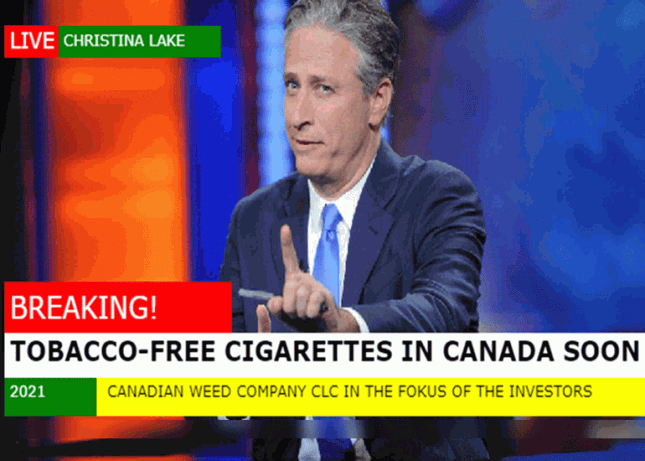 Acorda Therapeutics, Inc. (Nasdaq: ACOR) today announced Phase 3 clinical data of CVT-301, showing a statistically significant improvement in motor function in people with Parkinson’s disease experiencing OFF periods. CVT-301 is an investigational, inhalable formulation of levodopa (L-dopa). It is being studied as a treatment for OFF periods in people with Parkinson’s disease taking an oral carbidopa / levodopa regimen. OFF periods refer to the re-emergence of Parkinson’s symptoms.

“We are greatly encouraged by the efficacy and safety results of this trial, which validate the positive Phase 2b results,” said Burkhard Blank, M.D., Chief Medical Officer of Acorda. “We would like to express our gratitude to the study volunteers and clinical investigators who participated in this trial to advance our understanding of this potentially important therapy for people with Parkinson’s.”

The SPAN-PD trial had three arms: CVT-301 84 mg and 60 mg doses (equivalent to 50 mg and 35 mg fine particle doses, respectively), and placebo. The primary endpoint of the study was the change at Week 12 in Unified Parkinson’s Disease Rating Scale-Part 3 (UPDRS III) score relative to placebo at 30 minutes post-treatment for the 84 mg dose. UPDRS III change for the 84 mg dose was -9.83 compared to -5.91 for placebo (p=0.009). UPDRS III is a validated scale, which measures Parkinson’s motor impairment.
The safety profile of CVT-301 in this study was consistent with that observed in the Phase 2b trial. Spirometry and diffusing capacity of the lung for carbon monoxide (DLCO) tests showed no notable pulmonary safety signals. The Company is currently conducting two studies to assess the long-term safety profile of CVT-301. Up to 12-month data from these studies are expected by the end of the first quarter of 2017.

Peter LeWitt, M.D., M.Med.Sc., Director of the PD and Movement Disorders Program at Henry Ford Hospital and lead investigator of the study said, “The re-emergence of Parkinson’s disease symptoms has a major negative impact on the lives of people with this disease, as well as on their families and care partners. Managing symptoms of OFF periods continues to be a significant unmet need for people taking oral carbidopa/levodopa regimens. Delivering levodopa by the pulmonary route offers an important treatment option for people with Parkinson’s disease.”

Detailed trial results will be presented at a future medical meeting.
Melden

"In September 2018, AMPYRA lost its exclusivity and generics entered the market. Consequently, the Company expects AMPYRA revenue to continue to decline"