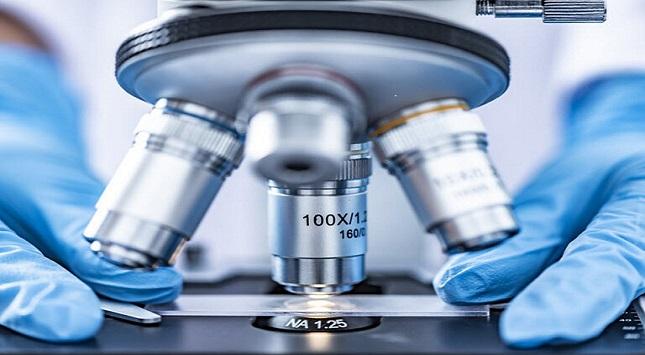 Concerned Shareholders of Akanda Corp. Replace a Majority of Akanda's Board of Directors

The actions taken today follow an initial outreach to the former board of directors of Akanda by David Jenkins, a long-standing shareholder of the Corporation. Mr. Jenkins, through his wholly-owned holding company 1306077 B.C. Ltd., owns 2,100,000 common shares of the Corporation, representing approximately 6.8% of the issued and outstanding Akanda shares. Mr. Jenkins had previously communicated to the former Akanda board regarding his frustration over the apparent lack of oversight and strategic direction of the Corporation. The concerned shareholders believe that immediate change was necessary in order to prevent the potentially irreparable harm to the Corporation that may have been caused if the former directors attempted a strategy of entrenchment.

Mr. Jenkins commented: "As a long-term investor in Akanda, I wish to see Akanda managed prudently and professionally, with a view to the long-term best interests of the Corporation. I am grateful for the support of my fellow shareholders who shared my concerns, and I look forward to a brighter future for all Akanda shareholders."

It is expected that the new board of directors of Akanda will soon meet to pass necessary resolutions following the reconstitution of the board concerning certain governance matters, including with respect to the committees of the board and to attend to such other transitional matters as may be required, and that the foregoing will be announced by the Corporation in short order.

Mr. Harvinder Singh studied at Birmingham City University where he received a Bachelor of Arts with Honors in Product Design. Mr Singh's long career has spanned over 30 years where he has worked as a CEO, COO and as product director for companies such as Ergolab, Lighting Manufacturing, Transact Network, Heathrow Medical Services among many others. Mr. Singh is regarded highly as a branding expert with a focus on European and far-East markets and has shown numerous occasions the ability to increase the penetration of products into markets by honing and improving them for individual markets and users. Mr Singh has managed successful wholesale businesses and further applied these skills to create highly successful e-commerce and wholesale importer businesses working with oversea vendors to produce significant revenues in sales as well as transactions.

Mr. Rahimi studied at the University of British Columbia in the department of Land and Food Systems. Mr. Rahim has management experience in a broad range of sectors, including commercial, retail and international import and export, having held senior positions at Kowsar Holdings and Tin95 Holdings, which are both private investment firms. Mr. Rahimi has accumulated vast retail experience, growing out existing health food chains with multiple locations and millions of dollars in annual gross revenue, while simultaneously operating an active online e-commerce business. In addition to now being a director of Akanda, Mr. Rahimi is a director of Modern Plant Based Foods Inc. and Peakbirch Commerce Inc., both Canadian Securities Exchange listed issuers, and Binovi Technologies Corp., a TSX Venture Exchange listed issuer.

Mr. Jatinder Dhaliwal is a registered pharmacist, and has significant capital markets experience. Mr. Dhaliwal holds a Bachelor of Pharmacy from the University of British Columbia and a Bachelor of Science in Biology from the University of Victoria. He has served as CEO and director of multiple publicly traded cannabis companies. He has served as a director of a licensed producer and extractor. He has extensive knowledge in agricultural, medical and pharmaceutical operations. Mr. Dhaliwal is well versed in the cannabis market from seed to sale from cultivating, extracting, manufacturing, and distributing and quality control of cannabis flower, oils, and concentrates. Mr. Dhaliwal is a certified medical cannabis practitioner. He has overseen operations of numerous retail and commercial operations and implemented various health protocols and technology advances into health and wellness chains.Kathryn Field

Ms. Field is currently president of Halo Collective, Inc. (NEO: HALO) (OTCQX: HCANF) ("HALO"), a position she has held since February 2020. From April 2019 through February 2020, Ms. Field served as Chief Strategy Officer at HALO. Ms. Field's resume includes senior positions at notable companies and institutions such as The White House, The Brookings Institution, and Bain & Company. In 2014 she entered the cannabis industry and led the procurement, build out, and sale of one of five original vertically integrated companies with state licenses in Florida. Subsequently, Ms. Field operated a strategy consulting practice focused on cannabis and also worked at MariMed in 2018 as Executive Vice President of Corporate Development. Ms. FIeld holds an MBA from Columbia Business School and a BA with honors from Stanford University. Halo, of which Ms. Field is the President, holds approximately 41% of the voting securities of Akanda.

Tej Virk, a director and the current Chief Executive Officer of Akanda will remain in his position with the Corporation. 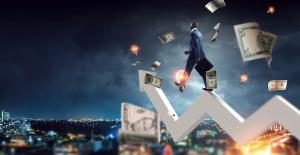