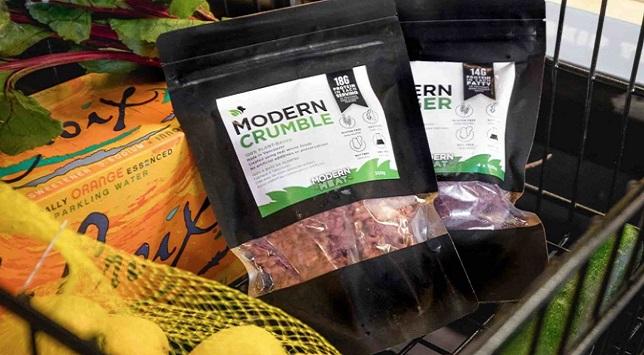 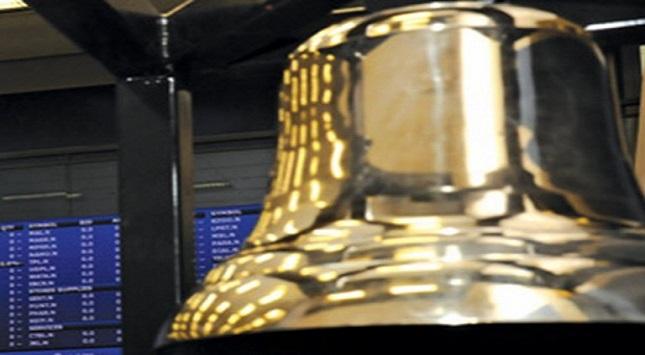 By Charles Forelle, Staff Reporter of The Wall Street Journal

NEW YORK -- Edison Schools Inc. (NasdaqNM:EDSN - News) , the for-profit
manager of public schools that was once the darling of both Wall Street investors and
school- choice advocates, is likely to be put on notice for delisting from the Nasdaq Stock
Market at the close of trading Thursday.

Edison's shares, battered from
contract cancellations and continued
losses, were trading near 50 cents at
midday Thursday, well below the $1
closing bid price that Nasdaq requires
for continued listing on Nasdaq's
National Market. A company that falls
under the threshold for 30 trading days
is delisted unless it rebounds, and stays
above $1 for 10 consecutive trading
days in a three-month grace period
followng the 30 days.

Edison last closed at $1 on July 19, 29
trading days ago. Its stock has been
buffeted this year as school districts from Boston to Georgia dropped contracts, citing low
student performance, and investors soured on the company's heavy expenses and a revenue
restatement. It traded as high as $38.75 in 2001.

"We take the drop in our stock price and the possibility of Nasdaq delisting seriously and
we'll address it in a variety of ways," said Adam Tucker, an Edison spokesman.

Companies that are removed from the Nasdaq National Market can apply to trade on the
Nasdaq SmallCap market, though they still must stay above $1. Some perform a reverse
stock-split to quickly boost share price.

Mr. Tucker said he couldn't comment on Edison's immediate plans. The company has an
earnings call scheduled next week.

Earlier this month, the Dallas school district dropped Edison from the seven schools it
managed in that city, three years into a five-year, $39 million contract. Edison also picked
up a $60 million contract to manage 20 low- performing Philadelphia schools, though it had
expected 45 schools.

Edison manages 150 schools in 23 states, enrolling 84,000 students. It has never turned a
profit and lost $16.9 million in the third fiscal quarter of this year. Mr. Tucker said the
company expects to be profitable on the basis of earnings before interest, taxes,
depreciation and amortization, in the fourth quarter of fiscal 2003. 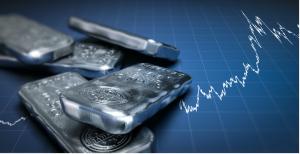