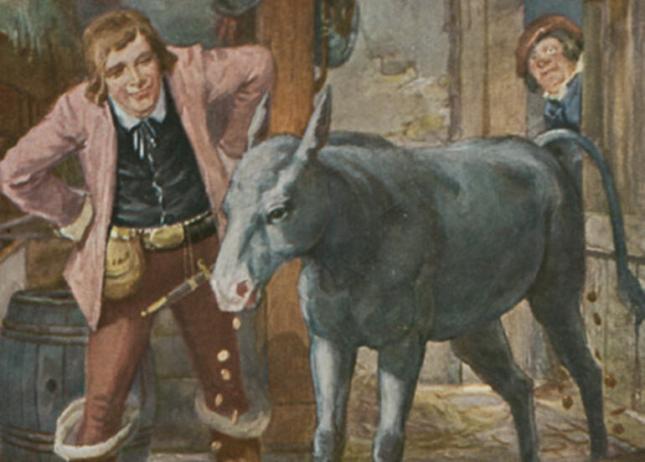 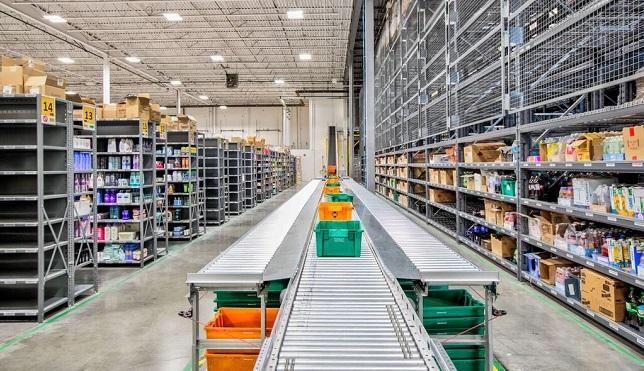 The drug is used to treat vomiting and nausea.

Shares of generic drug developer Teva Pharmaceuticals Ltd. jumped Wednesday, a day after the company reported a 51 percent increase in its fourth-quarter profit.

Early Tuesday, the company reported a jump in profit to 56 cents per share, as revenue surged 63 percent on sales of new products, including the antidepressants Bupropion XL and Venlafaxine. Revenue also was augmented by products gained from the company's $7 billion buyout of Ivax Corp. in January 2006.

Analysts reaffirmed positive ratings for the company Wednesday, citing Teva's forecast for growth over the next several years.

"Central to the business outlook, Teva continues to boast the most impressive generic product pipeline in the entire global pharmaceutical industry," he wrote in a note to investors.

He said the company expects growth in 2007, with more than $9 billion in projected revenue, to be driven by 30 to 40 smaller products, and large generic opportunities in 2008 will drive growth even further. The company also will regain full Copaxone rights from Sanofi-Aventis (nyse: SNY - news - people ) in 2008. It will pay Sanofi-Aventis 25 percent on revenue from the multiple sclerosis drug for the first two years. The payments will end in 2010.

"For 2008 and beyond, we continue to see solid earnings per share growth re-emerging," he said.

"Our hope is that transparency will continue to improve in the coming quarters - in particular, with greater insight and commentary on European and international business trends, given the increasing importance of these non-U.S. growth drivers," he said
Melden

“Aksam” said that Eczacibasi, Turkey’s largest drug maker, announced in January that it aims to sell at least half its pharmaceutical business and that it had hired Merrill Lynch to help it find a buyer. Eczacibasi reported annual sales of $2.8 billion. It controls 38 related companies and employs 8,500 people.
Melden

May 2 (Reuters) - Teva Pharmaceutical Industries Ltd., the world's largest generic drugmaker, posted a profit in the first-quarter compared with a year-ago loss, helped by strong demand for generic products across all geographies.

Quarterly net income at the Israel-based company was $342 million, or 42 cents per share, compared with a net loss of $1.0 billion, or $1.40 per share, a year earlier.

Teva was expected to earn 39 cents a share on a GAAP basis and 40 cents a share, excluding items, according to Reuters Estimates.