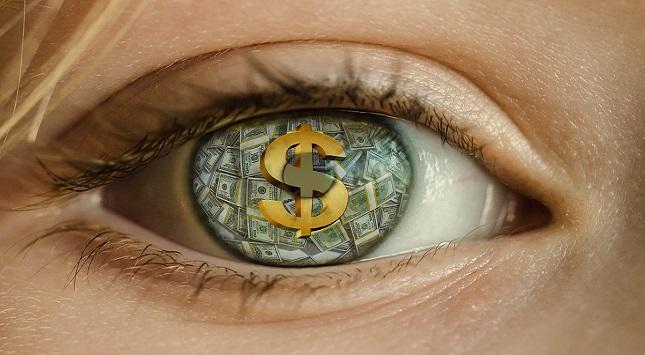 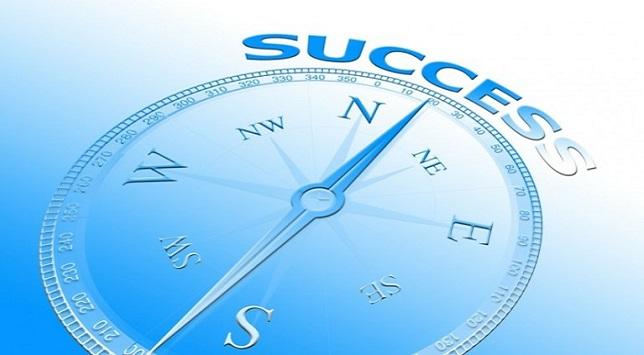 North of Galveston, Port Arthur, Texas is situated in a prolific oil and gas producing region, which generates approximately 1.5 and 3.7 percent of the U.S.'s total oil and gas respectively. Companies, such as Motiva Enterprises (affiliate of Shell Oil Company and Saudi Refining, Inc.) and Premcor Refining Group, have a number of their refineries located in Port Arthur owing to its position along a major intra-coastal waterway which provides direct access to the Gulf of Mexico in addition to its proximity to major industry hubs.

As part of the first MOU, Stonebridge acquired the No. 4 gas well in Port Arthur, Texas, with 4 billion cubic ft. of natural gas.
With the acquisition of the Port Arthur well, Stonebridge has spent an additional $750,000 to increase production flow of the well's oil and gas. The funds have been forwarded to Christian Operating, which remains the operator of the Port Arthur wells. Management believes that oil production will increase to between 100 bbls to 150 bbls per day and natural gas will increase to 1.0 million cubic feet to 1.5 million cubic feet per day.

Christian Operating Company is a regional oil and gas company based in Houston, Texas. The company owns approximately 300,000 barrels of oil reserves and is producing from those reserves. Additionally, Christian has reserves of approximately 22 billion cubic feet of coal bed methane, which remain undeveloped at this time.

Stonebridge Resources Exploration Ltd., www.otcsbrx.com, is primarily engaged in the acquisition and development of oil and gas assets in continental North America. Stonebridge intends to continue to acquire in the oil and gas field and hopes to rework the new assets with technology to increase production and expand reserves. 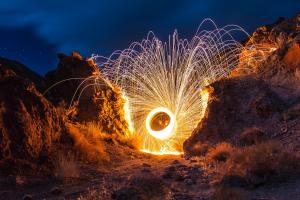