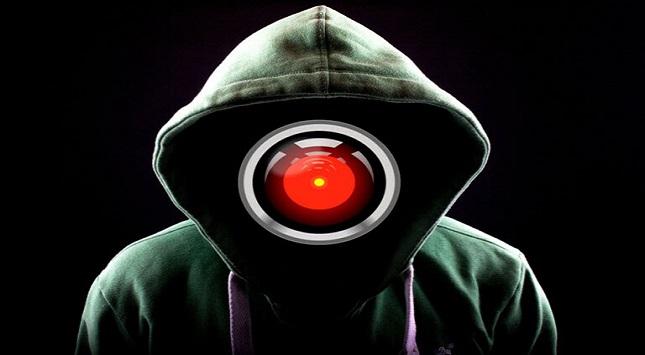 Click here to listen online: www.ckmx.com or listen on AM1060 in Calgary


Over half of the electrical power created in the United States today is generated from the direct burning of coal. Coal is the United States’ only fossil energy resource abundant enough to be considered a strategic fuel, but to qualify as such, it must be available in a liquid form.

Silverado Green Fuel Inc., in Fairbanks, Alaska is continuing its work to bring to market its low-rank coal-water fuel (LRCWF), a liquid, non-toxic, non-hazardous, strategic fuel. This fuel is made from subbituminous or lignite coal. Following hydrothermal treatment, the upgraded subbituuminous or lignite coal is mixed with water, much of which comes from dewatering the feed coal, to create this new fuel form. This stable liquid fuel is a low cost oil alternative to petroleum derived fuels that can use existing oil infrastructure for handling, storage and transportation.

Silverado’s LRCWF is not a new fuel, but as mentioned above, a new fuel form. By further treatment using processes such as Texaco Gasification and Fischer Tropsch Liquification, several other synfuels and petrochemicals can be created including gasoline, diesel fuel, jet fuel, fertilizer, explosives, plastics, etc.

The Company is in the process of closing on government funding for its demonstration facility. Silverado is also working on closing private funding for a commercial facility. Once the demonstration facility is completed, it will show the economic feasibility and environmental superiority of producing a stable liquid fuel that can be used efficiently in oil-fired boilers. Also it can be used in integrated gasification combined cycle power plants, and other advanced combustors operating at high pressures.

The technical feasibility of producing and utilizing Silverado’s LRCWF produced from ultra-low sulfur Alaska subbituminous coal following hydrothermal treatment has been demonstrated on a pilot-plant scale. This fuel performed excellent in combustion tests giving nearly complete carbon burnout, minimal fouling, and SOX emissions below the most stringent requirements. Process economics suggest that Silverado’s LRCWF can be made from Beluga, Alaska subbituminous coal and shipped to Japan for below $17 per barrel on an oil equivalent energy basis.

Just outside of Fairbanks, Alaska, Silverado Green Fuel Inc., has an idled gold recovery plant on location with nearly half of the equipment necessary for a demonstration plant. Adjacent buildings surrounding the main structure have ample space to accommodate the remaining equipment. Silverado has assembled a team with all the engineering and expertise necessary for commissioning and operating a LRCWF production and boiler test facility. The estimated cost for a three-year production and utilization demonstration of Silverado’s LRCWF is U.S. $20 MM. Silverado’s team capabilities, coupled with the existing Silverado facilities would enable its production plant to come on line much faster and at a fraction of the cost of a new plant built anywhere else in North America. Silverado is working closely with State and Federal Legislators to complete this funding.

The cost for Silverado’s Green Fuel to be produced in Wyoming or Montana using coal from the Powder River Basin, would be about 25% less than Silverado’s LRCWF produced in Alaska which could supply a low-cost, non-hazardous oil substitute to the industrial Gulf States via rail and pipelines.

The Company is in discussions with leaders in a number of states who have expressed interest in placing our demonstration plants in their states as well. We are excited about the prospect of making several important announcements in the near future once the details are finalized.


Silverado Gold Mines Ltd. is a junior gold company that has been acquiring, exploring and test mining Alaska gold properties for 29 years. Approximately U.S. $ 20,000,000 in gold has been recovered and sold during this period. The Company has been publicly traded since 1978 and has experienced an all time trading high of $11.00 on the Nasdaq.