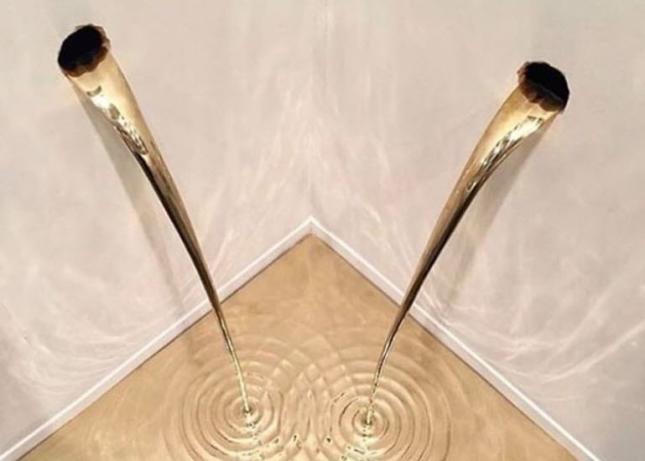 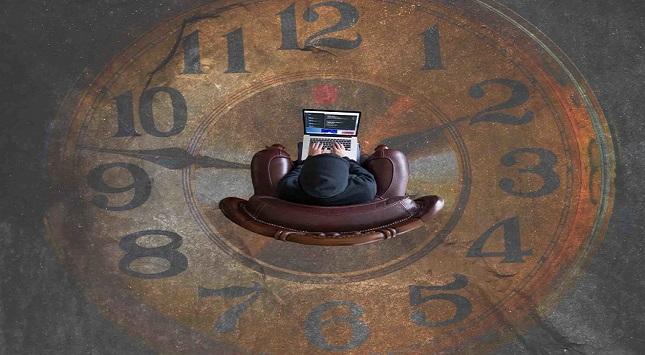 > Hello Alex
>
> once again a question. We are busy in searching the web for
> Cogito, and with it for possible news and fields of implementation.
>
> We have come across this Wikipedia-Dokument on a US-Solution
> called "FAST", currently discussed and possibly prepared for an
> implementation by the US Homeland Security.
>
> en.wikipedia.org/wiki/Future_Attribute_Screening_Technology
>
> Basically Cogito seems to fit into this System, and if read thoroughly,
> we have the impression, Cogito is even "on Board", since the authors
> are talking about "the ability of the system to 'read people's thoughts".
>
> If not, are there similar US-Develpments to Cogito? If so, what about
> the risk of infringements of patents for either side, Draper Labs (or else)
> and SDSS?
>
> I would be pleased, to receive your opinion on FAST and SDSS?
> Are we looking at the right spot?
>
> Sincerely
> M.

SDSS is well aware of alternatives including FAST (called Future Attribute
Screening Technology although it does not actually represent a technology).
We similarly follow other players in the homeland security market.  To
date, FAST has not succeeded in penetrating the marketplace with a
viable operative commercial system.

A problem with some of the systems offered by other companies is the
frequency of false positive identifications.

Suspect Detection System's Cogito rapid interrogation system has repeatedly
proven itself in the field to be an operative, commercially-viable
technology that has been purchased by federal law enforcement agencies as
well as private companies in various markets around the world.

Further, we believe that if other players do manage to penetrate the market,
that Cogito is well-placed as a integral complimentary technology that can
further narrow the identification of a potential suspect's hostile intent.

The company continues to advance business development efforts in several
markets, including in the United States.  We hope to report additional
advancements, as well as sales in the near future. 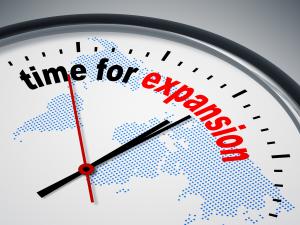