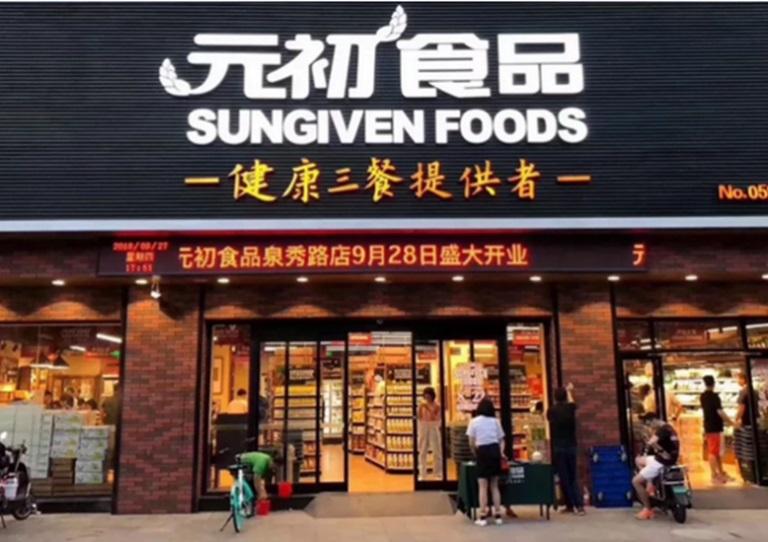 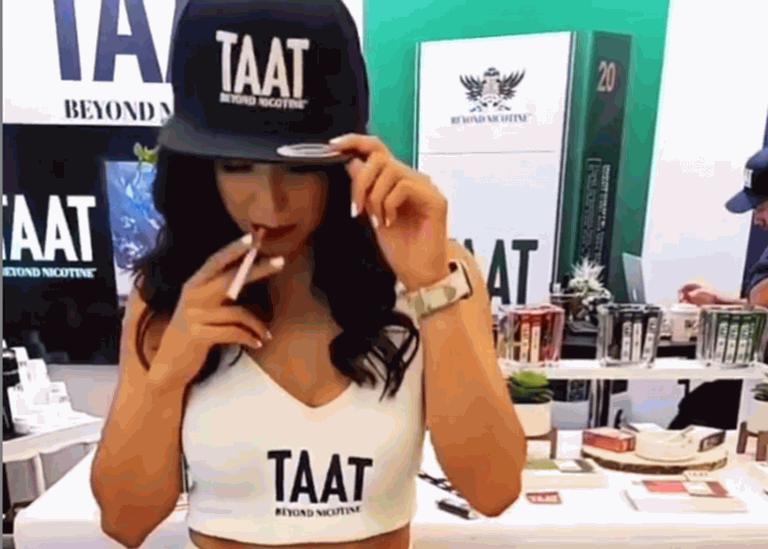 ====================
"Dear Mike,
I started as a new investor in Oct of last year and followed "Long Term Investment" advise that I now know to be lethal. What a lesson. After
sustaining close to 50% overall losses with the worst occuring since Oct. 10, I still don't know if it better to reallocate into (one hopes)better performing sectors and stocks or grin and bear it a while longer hoping for ultra-depressed equities to recover at least some of their value? I have read much that if you sell at a loss you need to reinvest those funds immediately to have a decent chance at recovery. It is not a small amount of loss, nearly $700,000.

====================
A lot of people are in the same situation you are in right now - they are sitting on huge losses and do not know what to do. First of all the idea that if you sell these positions for a loss you have to reinvest the money immediately is absolutely wrong. That makes it sound like you have to be in stocks all of the time, because if you aren't you are going to miss out. In reality the only reason I would sell and the turn around to buy something else right now would be for tax reasons - in order to take a loss for your tax return. But it won't really make much of a difference as far as the worth of your account. In this bear market every sector and virtually every stock has been in decline. Take a look at your weekend newspaper and see what the mutual funds have done this year. Almost all of them are down 40-50% this year.

I really cannot tell you what to do with your account. I can only tell you what I'm doing and I'm completely in cash at the moment. I shorted the market a few times this year and in late September took profits on those positions. Then I tried to do two trades since then that I got stopped out on fairly quickly. This is a treacherous market and I think the best advice is to just stay away from investing or trading for the moment until the volatility dies down.

I am sitting in cash and looking to buy near the start of a new bull market - either in the stock market or in an individual sector of the market. Until then I cannot advocate buying anything as an investor. I expect to do some trades until this point, which I don't see coming for probably at least a year from now, but for someone trying to invest in the market or buy and hold I cannot recommend buying anything.

What about selling? I told people to sell out in May and did so publicly on Youtube in a series of bear stock market videos. It is much more difficult for me to tell people to sell now, even though I think the odds are we'll see the market fall a little more, because the market has fallen so much the past few months that the odds favor some sort of rally. Now that doesn't mean I advocate buying to hold, because I do not believe that it is the start of a new bull market and doing so means going against the larger trend of the market.

But what to do with your positions now I can't tell you, because it is something you really need to answer for yourself. A problem is that when I buy something I always have a game plan, which includes where I will take a loss in case something goes against me. That prevents any small losses into becoming big losses. If you do not have such a plan then you can get in the situation right now that a lot of people just like you are in - huge losses and no idea what to do. The reason why you have no idea what to do, is because you never had a plan on when you would sell when you bought in the first place. I learned this the hard way myself.

The most important thing isn't the money you have in your account right now or getting in positions that are going to make you money, but to learn from what has happened to you. Here is the brutal truth - if somehow I could tell you to sell your stocks and put them in stocks that would double for you so you would make your money back - or someone else could do this for you - the odds are you would one day end up in the exact same situation you are in right now all over again.

The problem people who have huge losses right now are having isn't the stock market or the individual positions in their account, but the fact that they bought without any plan on what to do. This isn't necessarily your fault. Most people have no idea that this is what is required to make money in the stock market and if you have a broker or investment advisor almost none of them tell you this either. They don't tell you this on TV which acts as an infocommercial for wall street.

When I first started investing I made a lot of money quickly from dumb luck and then lost half of what I started with. This was in the 90's. I had no idea what I was doing and was not sticking with a consistent strategy when it came to investing. I had to sit myself down and admit these facts to myself. I sold my positions and then asked myself one simple question - if I want to make my money back what would be the best way to do it. The answer was simple - take an investment position that aligned myself with the broad trend of the stock market, and if I have to wait weeks for a good low risk/high reward position to line up then I would be willing to wait.

I think a short-term trade for the long side is likely to line up this month, a better trade shorting after that, but for most regular investors the best way to make money will be to be in a position to buy stocks near the start of the next bull market. What you need to do if you are serious about making money in the stock market is educate yourself so you can answer this question - what is the best way you can make money in the stock market over the next year in a way in which you can manage your risk to make sure you never have big losses ever again?

I recommend that you read Stan Weinstein's book Secrets to Profiting in Bull and Bear Markets. I've been working on putting together a course on trading psychology and have been going over some of the books I first read when I started out. One of them is called Market Wizards - Interviews with Top Trades.

In this book there is an interview with Jim Rogers. He was a partner with George Soros in one of the most successful hedge funds ever. He is quoted in this book as saying:

"One of the best rules anybody can learn about investing is to do nothing, absolutely nothing, unless there is something to do. Most people - not that I'm better than most people - always have to be playing; they always have to be doing something. They make a big play and say, "Boy I am smart, I tripled my money." Then they rush out and have to do something else with that money. They can't just sit there and wait for something new to develop."

"Don't do anything until you know what you are doing. If you make 50 percent two years in a row and then lose 50 percent in the third year, you would actually be worse off than if you just put your money in a money market fund. Wait for something to come along that you know is right. Then take your profit, put it back in the money market fund, and just wait again. You will come out way ahead of everybody else."

Good opportunities like Rogers is talking about will line up at some point next year. But if you are sitting there losing money this year then you clearly made a mistake and need to educate yourself about the market and trading so you won't make it again and will be in a position to make a lot of money the next time real opportunities to do so come.

There is no free lunch in the stock market. Very few people got rich by just throwing their money at the market and hoping for the best and those that did just did so because of dumb luck. They happened to get in and out at the right time despite knowing absolutely nothing about what they were doing. However, the rewards to those that want to take the little bit of time and work to educate themselves about the stock market are enormous. Out of this chaos fortunes will be made by those willing to do the work and use their brain.
==================== 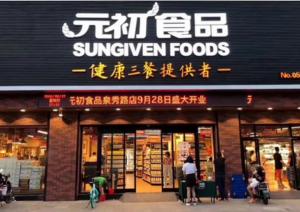