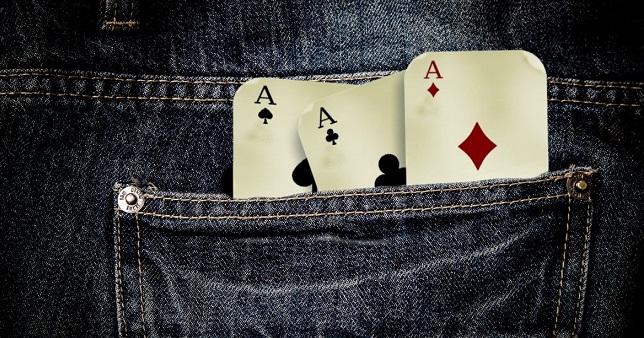 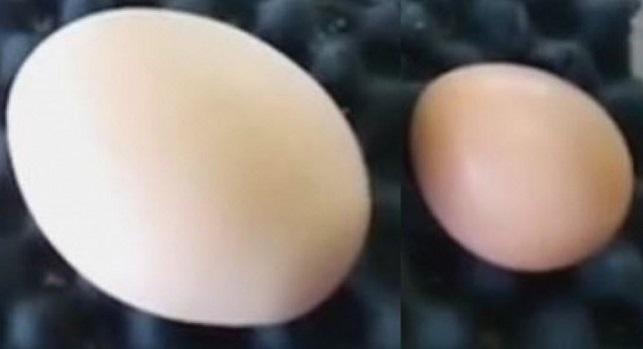 - Marine Harvest delivered a strong operational EBIT in the fourth quarter of 2014. As a consequence of the good result, the Board has resolved a quarterly dividend of NOK 1.20 per share, says CEO Alf-Helge Aarskog.

- We have increased our feed self-sufficiency in Norway from 60% to 80 %. Through the gradual in-sourcing of feed, we expect lower feed costs as well as improved growth, better feed conversion ratio and improved quality of the end product, says CEO Alf-Helge Aarskog.

- I'm excited about the contemplated merger with AquaChile. Our already strong position within salmon farming in Chile will be further strengthened, and the combined entity will benefit the entire Chilean industry from a sustainability point of view, says Aarskog.

A quarterly dividend of NOK 1.20 will be paid to the sharehol
ders in the form of a repayment of paid in capital.

"Marcus is also bullish on Marine Harvest  (MHG - Get Report) , which saw its stock sink 4% last year. He said the Norwegian salmon producer is consolidating as the consumption of salmon continues to grow worldwide, especially in Asia.

"The stock is ridiculously cheap, it's barely 10 times earnings and you have a huge dividend yield," said Marcus. "You have wonderful management here and I don't think the market really understands how undervalued the situation is." "
www.thestreet.com/story/13421759/1/...more-global-manager.html

Marine Harvest has experienced a severe algae bloom in our Chilean operations in Region X. Three sea water sites are affected; Punta Redonda, Huar Sur and Huar Norte. We have stocked 2.9 mill fish at these sites and the average live weight ranges from 1.5 kg to 2.5 kg. Approximately 1.2 mill fish has currently suffered mortality. Our biomass is insured.

Fredriksens wealth has been hammered over the past 18 months by the plunge in crude oil prices, but his holding in Marine Harvest has provided some relief. The shares last month climbed to the highest levels since October 2003, turning Marine Harvest into his most valuable equity holding.

Morgan Stanley was hired as sole book-runner for the transaction, while Carnegie Investment Bank was co-lead manager. 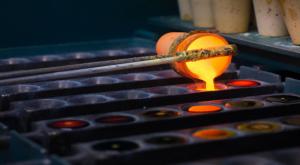