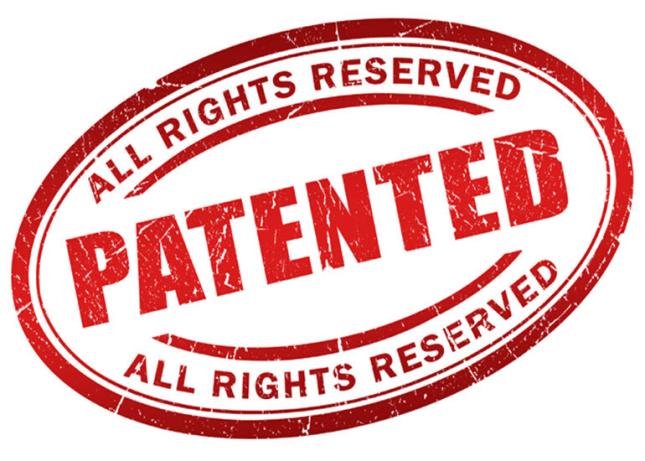 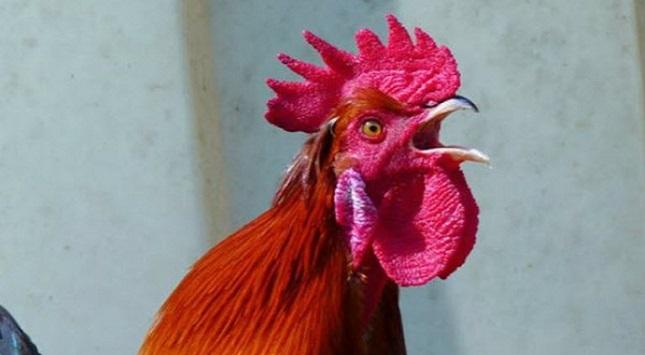 about WaMu Inc. and JP Morgan

It was a matter of time, that WaMu bring in an action and JP is much aware of the consequences. I can feel them shiver. When most WaMu branches became part of JP on last year's sept. 25th, they announced that the transformation respectively integration of the branches (mostly personal banking) into CHASE/JP will last more than a year, at least to mid 2010. In fact JP is now accelerating the integration, for that the integration should be completed by the end of this year. My question is: why??? the answer to this is up to the very one of you!
I'm acting on my behalf, as i am estimating WaMu's quote at $4,50 by the end of 2010. They will have an out-of-court settlement and both sides will have their vantages. In the end it's all about the customers...
I'm thanking Obama for his and Geithners policy and will to help the poor John Does and for the plans of restructuring the finacial system. Without his $1 Trillion Plan no one would take action in case of WaMu. So much worse we would forget, that some big "mistakes" happened. Let's thank Obama for the given strength to the last WaMu-soldiers! much luck to all of you, may we live all happily ever after...
Melden

if your english is fluent you have to check out two sites, that are displaying the public opinion and other news concerning WaMu. i can only say this is what our friends overseas think about it:
www.wamurape.org/
www.wamurape.org/wamurape.aspx
there is nothing left i could add to this topic. the headline speaks louder than my voice ever could...
WaMu will be back. maybe in 6 months, maybe 1 year or more. but it will strike hard! our former investor (TEXAS PACIFIC GROUP - www.texaspacificgroup.com/) is known for his willingness and stubbornness. they will move heaven and hell to get their baby back on feet. they have more than $50 billion under their management. after all they have nothing to lose, just to win...
Melden


Some three dozen institutional investors have joined in the fight over
billions of dollars in cash, potential tax refunds and other leavings of the
biggest bank collapse in U.S. history, that of Washington Mutual Bank, or WaMu.

Coalesced into an informal group of WaMu bondholders, the insurance
companies, investment banks and hedge funds signed papers Friday setting out
their claim for payments from WaMu's former parent company, Washington Mutual
Inc. (WAMUQ), which is liquidating under the protection of the U.S. Bankruptcy
Court in Wilmington, Del.

WaMu and Washington Mutual Inc. each have creditors clamoring for payment,
including bondholders owed billions of dollars. The two creditor camps are
grappling with each other and with WaMu's acquirer, JPMorgan Chase & Co. (JPM),
over assets that went up for grabs when the thrift was taken over by regulators
in September 2008.

One of the biggest assets - already claimed by the former parent company and
by JPMorgan - is the tax refund expected due to the losses tracked to WaMu, a
lender in the subprime mortgage market. Counted back against prior years of
taxes paid, the 2008 losses could mean more than $2 billion in federal tax
checks for creditors of WaMu, creditors of the former parent company or both.

WaMu's bondholders say they're entitled to a share of the tax refund and to
some of the $4.4 billion the Seattle banking company stored up in WaMu
accounts. Nobody can locate signature cards or deposit agreements governing the
cash in the bank accounts, according to WaMu's bondholders. Therefore they
could have as much right as anyone else to the money in the former parent
company's accounts, according to the bondholder claim documents.

"The only fact which can be established is that (WaMu's former parent) had
access to very substantial capital that it should have injected into (WaMu),
but did not," lawyers for the informal group of WaMu bondholders wrote.

The Federal Deposit Insurance Corp. is serving as receiver for WaMu and is
charged with attempting to cover the bondholder losses. From the start,
however, WaMu's bondholders hired their own lawyers to press their claims,
independent of the federal agency's actions.

Lawsuits, some old and some yet to be filed, are also in the crosshairs of
WaMu's bondholders, the claim document says.

They signaled they'll press the former parent company to pay them damages for
alleged "failure to properly support its thrift subsidiary," which was deemed
unsafe by regulators after a run on the bank by depositors who withdrew
billions of dollars.

Additionally, WaMu bondholders said they're entitled to a share of more than
$400 million from lawsuits against the government that date back to the
acquisition of American Savings Bank in 1996.

WaMu's bondholders also staked claims in potential lawsuits against the
former parent company for alleged wrongs connected to the thrift's collapse and
seizure, ranging from running afoul of banking regulations to misrepresenting
its ability to prop up WaMu.

It could take years for the Chapter 11 claims-sifting process to conclude in
the former parent company's bankruptcy case, which is one of several arenas
dealing with the competing claims to WaMu's leftovers.

Separately, a group of WaMu bondholders sued JPMorgan in Texas state court,
accusing the thrift's acquirer of engineering the conditions that led to the
regulatory seizure.

"Motivated by greed and unrestrained by moral or legal boundaries, (JPMorgan)
exploited a perceived liquidity crisis in the banking industry to improperly
take advantage of the financial difficulties of Washington Mutual," said a
February complaint filed in state court in Galveston, Texas.

JPMorgan has denied any wrongdoing in the Texas case, which accuses it of
interfering with the contract between WaMu and its bondholders.

With an assist from the Federal Deposit Insurance Corp., JPMorgan has moved
to push the case into federal court. Forcing it to stand trial in Texas "will
offend traditional notions of fair play and substantial justice," JPMorgan
says.


Click here to go to Dow Jones NewsPlus, a web front page of today's most
important business and market news, analysis and commentary:
www.djnewsplus.com/nae/al?rnd=arzBFYCmpOSRdm30qLi8mg%3D%3D. You can use
this link on the day this article is published and the following day.

The Federal Deposit Insurance Corp. Monday said it would seek top-priority treatment for a damage claim against the former parent of Washington Mutual Bank, or WaMu, for allegedly failing to pump enough capital into the ailing thrift to keep it alive.
"Events since the closing of (WaMu) have raised questions about whether...directors or officers were accounting and reserving for anticipated losses appropriately," FDIC attorneys wrote in a filing with the U.S. Bankruptcy Court in Wilmington, Del.

If the thrift's losses were under-estimated, as the FDIC suspects, federal regulators were lured into believing WaMu had sufficient capital to stay in business, instead of realizing it was headed toward the biggest bank collapse in U.S. history.

Regulators have "only recently begun" to probe the matter, according to documents the FDIC filed in the Chapter 11 case of Washington Mutual Inc., the Seattle company that was WaMu's parent until the thrift was seized and sold to JPMorgan Chase & Co. (JPM).

JPMorgan took a $31 billion dollar write-down due to losses in the WaMu loan portfolio after the Sept. 25 acquisition. According to the FDIC, JPMorgan's write-down is evidence WaMu's parent underestimated losses drastically, allowing the thrift to get into dangerous financial shape.
The FDIC's susicions surfaced in a bankruptcy claim the agency filed in its role as receiver for WaMu creditors, who lost billions when WaMu was taken over. The claim for damages due to inadequate capitalization is one of many, but it could an important one, due to the importance the FDIC attaches to it. According to the regulator, the inadequate capital claim qualifies for treatment as one of the highest-ranking debts in the parent company's Chapter 11 case.

Creditors and shareholders of WaMu's parent company tell a different story in their court papers, blaming regulators for moving too hastily to grab a thrift that was in trouble, but not in danger.

Lawsuits have been filed in Texas and Washington, D.C., but much of the action is taking place in the Delaware bankruptcy court, where the former parent company took cover from creditors after losing WaMu.

In addition to damages for alleged inadequate capital, the FDIC wants more than $4 billion in tax refunds, including some money that WaMu's former parent company has already collected. Losses WaMu racked up as its home loans began to sour will be applied against years of taxes paid when the thrift was riding high, generating refunds for creditors.

WaMu's former parent has in recent days been slammed with claims that are jacking up the number of liabilities it must deal with in Chapter 11. Besides the FDIC's claim, WaMu's former parent was hit with demands for payment from an informal group of some three dozen WaMu bondholders.

The institutional investors signed papers Friday asserting their rights to many of the same items on the FDIC's list, including the tax refund, lawsuit damages, and a share of the $4.4 billion WaMu's former parent had stored up in its WaMu bank accounts. 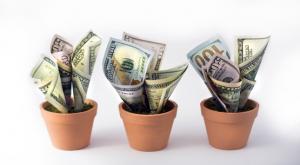