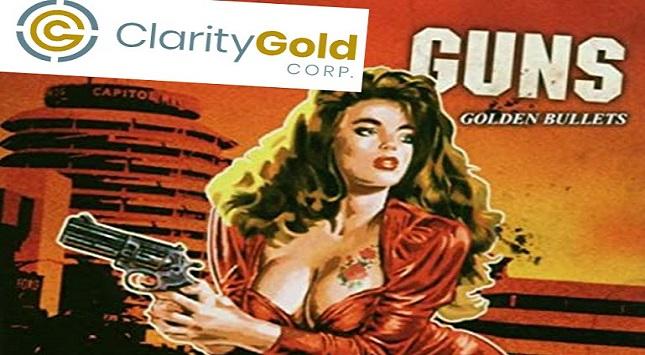 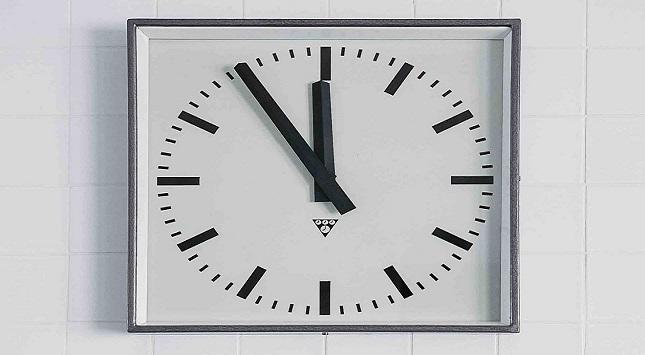 Highlights
• Ukrainian well SV-58 spudded late yesterday using the second of Regal’s brand-new, American-built top drive drilling rigs contracted from Saipem. Excellent progress continues on well MEX-106 that has reached 2,600 m on its way to a planned maximum depth of 6,200 m.
• MEX-106 and SV-58 are each expected to take approximately six months to complete, which is half the time typically experienced in Ukraine to drill similar wells with regionally available rigs.
• Production expected to be sustained at approximately 1,500 boepd by spring of 2009 on completion of the current well intervention work programme.
• A further significant increase in production is expected on completion of the new development wells, MEX-106 and SV-58.
• Regal’s gas sales price was increased with effect from January 2009 by over $US 50 to $US 242 per thousand cubic metres, representing a 26% increase from December 2008.
• Finally the Company announces that it has executed a mandate outlining indicative terms and conditions for the prospective provision of a loan facility for up to $US100 million by Macquarie Bank Limited (“Macquarie”). Regal’s current cash reserves are $US 88 million.

David J Greer, CEO of Regal, commented:
”We are delighted to be spudding the second of our new generation wells targeted at increasing our Ukrainian production and reserves and are especially pleased with the excellent progress that the first rig has made on drilling MEX-106.”
“We are also very pleased to be making good progress on securing a loan facility with Macquarie with the intention of strengthening Regal’s financial position and providing the funds to implement the Company’s development strategy. We look forward to working together with Macquarie to conclude this facility in the very near future and a further announcement will be made in due course.”

Following the successful importation and mobilisation of two brand-new, American-built top drive drilling rigs contracted from Saipem, Regal has commenced drilling a series of “new generation” wells. These wells are intended to establish additional production from the proven Visean formation reservoirs (“B-sand Production Interval”) and to appraise and develop the deeper Tournaisian formation reservoirs (“T-sands”) which are anticipated to contain dry gas.

MEX-106 progress
MEX-106 was spudded on 11 January 2009 in the Mekhediviska Golotvshinska (MEX-GOL) field, and has reached the planned section depth of 2,600 m for the 13.3/8” casing. The well has been logged in readiness to run and cement the casing. A total of four drill bits were used to reach this casing point as compared to a previous typical requirement of ten using the older generation of rigs. By comparison to the MEX-103 well, the performance of this “new generation” well represents an improvement of eight days over the time taken to drill to the same depth using the older generation rigs. As the new drilling crews become fully trained and familiar with this new generation of equipment, the Company expects overall drilling time and performance to improve further on future wells, particularly in the deeper hole sections.
The next phase of drilling will comprise approximately 2,150 m of 12.1/4” diameter hole which will be cased before drilling into the B-sand Production Interval. The main production objective is condensate-rich gas from the B-sand sequence commencing at a depth of 4,850 m. Drilling will then continue with a 6” hole to allow penetration of the T-sands at approximately 5,700 m, before reaching a planned maximum depth of 6,200 m.

SV-58 spudded
Regal spudded its second “new generation” well, SV-58, on 26 February 2009 in its Svyrydivske (SV) gas and condensate field adjacent to the MEX-GOL field. SV-58 is planned to increase production from the known reserves of gas and condensate in the B-sand reservoirs, and is also planned to drill deeper into the T-sands to appraise and develop earlier gas discoveries at this level.

The Company currently expects that the two wells, MEX-106 and SV-58, will each take approximately six months to complete, which is around half the time usually taken to drill similar wells in this basin using regionally available rigs.

As drilling progresses, a subsurface model based on 3D seismic acquired during 2007 and 2008, which has been tied into data from the existing production wells drilled on the MEX-GOL and SV licenses, will be further refined to include data from MEX-106 and SV-58, with the aim of delineating a material increase in the Company’s reserve base. The Company intends to commission a new competent person’s report in Q3 2009.

• GOL-1 Work-over - the operation to access the remaining reserves in this well was completed successfully. The well is currently closed in with a tubing head pressure of approximately 200 bar and is being prepared to be brought into full production in mid March 2009 at an expected rate approximately 25,000 m3/d and 5 m3/d condensate (178 boepd).
• MEX-102 Work-over - as reported previously, MEX-102 flowed gas at approximately 200,000 m3/day under test. However, these high flow rates have been reduced by mechanically choking back the well in order to maximise recovery of reserves, optimise well economics and prevent condensate banking.
• MEX-103 Well - gas flow from this well has been insignificant to date because of damage caused to the reservoir as a result of historical drilling practices which allowed a large column of heavyweight mud sufficient time to penetrate the reservoir and cause impairment. Operations are being prepared with the objective of chemical removal of the drilling induced damage, after which sustained flow rates of approximately 30,000 m3/d gas and 5 m3/d condensate (207 boepd) are anticipated.

Regal has now implemented a casing design for the “new generation” wells which allows the target reservoirs to be drilled more quickly, with lower mud weights. The Company envisages that these modern drilling practices, made possible by the use of new rigs, will significantly reduce the risk of such formation damage recurring. This was a key consideration in the Company’s decision to discontinue sole reliance on regionally available drilling and completion equipment.

Given the good progress on the implementation of the Company’s development strategy (including the spudding of SV-58 announced today), Regal is evaluating a number of financing options from a spectrum of potential sources including debt, equity and industry partnerships.

Funding
Regal is pleased to announce that it has executed a mandate outlining indicative terms and conditions for the prospective provision of a loan facility for up to $US 100 million by Macquarie. Detailed discussions have taken place over recent months and Macquarie has commenced its due diligence review of commercial, regulatory, technical and legal matters, both in the UK and Ukraine. Subject to satisfactory completion of ongoing due diligence and receipt of required internal Macquarie approvals, it is anticipated that the relevant loan documentation will be finalised within approximately six weeks.

Regal currently holds cash of $US 88 million ($US equivalent of Euros, Sterling and US Dollars), which is sufficient to complete the MEX-106 and SV-58 wells and cover some of the long lead items for the drilling of future wells. The Macquarie facility will initially provide additional funding towards further wells, with subsequent draw down of funds being subject to Macquarie internal approvals and production levels and development need.

Revenues
Following the annual price negotiations between Ukraine and Russia, the cross border price which determines Regal’s gas sales price, has been increased with effect from January 2009. As a result, Regal’s sale price has risen by over $US 50 to $US 242 per thousand cubic metres, representing a 26% increase from December 2008.

Office Relocation
An opportunity arose for Regal to take advantage of the prevailing property market conditions by moving to a recently vacated, more cost effective office that will enable the Company to reduce its rental costs and provide the Company with additional space and facilities to allow for more efficient working today, and further expansion in the future.

Regal’s new registered office address is: Lansdowne House, 57 Berkeley Square, London W1J 6ER and the Company will commence operating from this location on 2 March 2009. Telephone and facsimile numbers will remain the same.

operations have been over played, leading the broker to repeat its 'buy' rating.

Regal has cash of $88 million, which is more than enough to complete the two

Mirabaud adds that worries over challenging political and economic

environment in Ukraine, which is home to the company's core asset base, should

ease with the Former Soviet state showing some signs of stabilisation.

it will receive 8 million pounds from its Spanish licensing partner Almirall for its cannabis-based medicine Sativex in the next few weeks.

the drug, which treats spasticity in patients that have failed all previous

The broker repeats its 'buy' rating on GW Pharmaceuticals.

'overweight' from 'equal-weight' by Morgan Stanley with an increased target

Thomas Cook Group which it downgrades to 'equal-weight' from

companies following solid trading news so far this year, but remains below

Scandinavian market and as the firm is already approaching peak margins.

The broker says Kuoni looks good value, but says it is a little too

The copying, republication or redistribution of Reuters News Content, including by framing or similar means, is expressly prohibited without the prior written consent of Thomson Reuters.
Melden 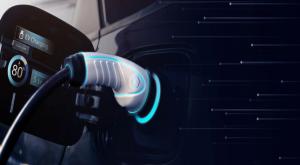